Jacqui was elected into the Legislative Council in the Mining and Pastoral Region in March 2013.

She was born and raised in Carnarvon and she has been a life-long supporter of regional WA.

After studying media journalism at WAAPA, Jacqui returned to Carnarvon to work as a radio announcer and in human resources for a major mining operation. Her career has included roles at Centrelink Carnarvon, manager of the Carnarvon Civic Centre and the Northern Guardian Newspaper.

Jacqui understands small business and has been closely involved in a number of family businesses, ranging from hospitality to horticulture.

She is an ardent community supporter, having spent time on the committee of the Carnarvon Junior Cricket Association, the Carnarvon Tropical Festival and the local school.

Jacqui served as the Parliamentary National Party’s executive officer from 2009. She has held key positions in the Party, including policy director and State Executive member and was appointed as State Director of the Nationals WA in 2010. Jacqui was elected deputy leader of the Party following the 2017 State election.

The Royalties for Regions program, which was delivered by the Nationals WA, is something Jacqui is immensely proud to have been a part of. She has seen regional WA transformed into vibrant and liveable communities. Jacqui aims to continue being a strong advocate for regional WA and ensure The Nationals remain the voice for regional areas. 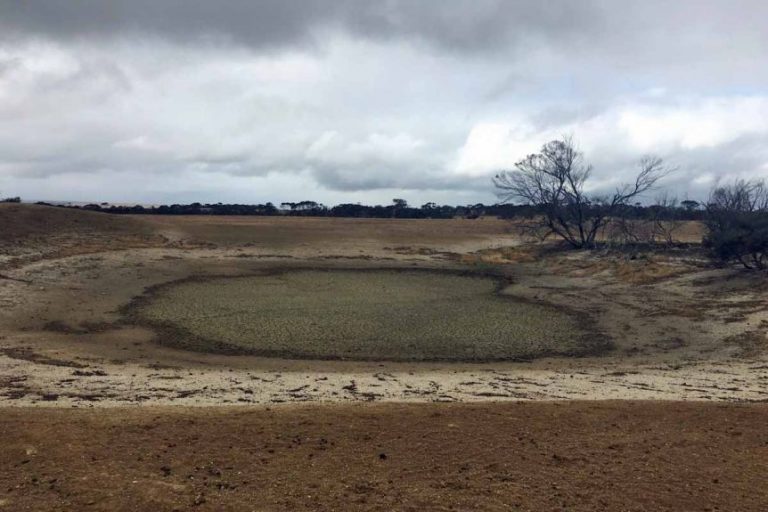 The Nationals WA Deputy Leader Jacqui Boydell has called on the Labor Government to heed the call to provide relief from rent payments and shire rates for drought-affected pastoralists. Ms Boydell said much-needed Federal drought assistance was being kept from the reach of pastoralists in the Mining and Pastoral Region because of the technicalities involved… 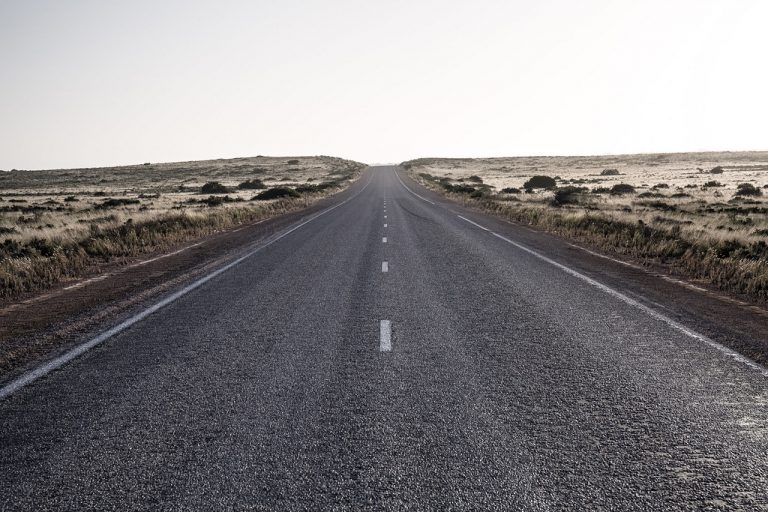 The Nationals WA have called on the State and Federal governments to prioritise an alternative transport route to ensure WA remains connected to the nation during times of disaster. Member for Mining and Pastoral Region Jacqui Boydell has written to Deputy Prime Minister and Federal Minister for Infrastructure Michael McCormack this week urging Commonwealth support…

Catch up with Jacqui