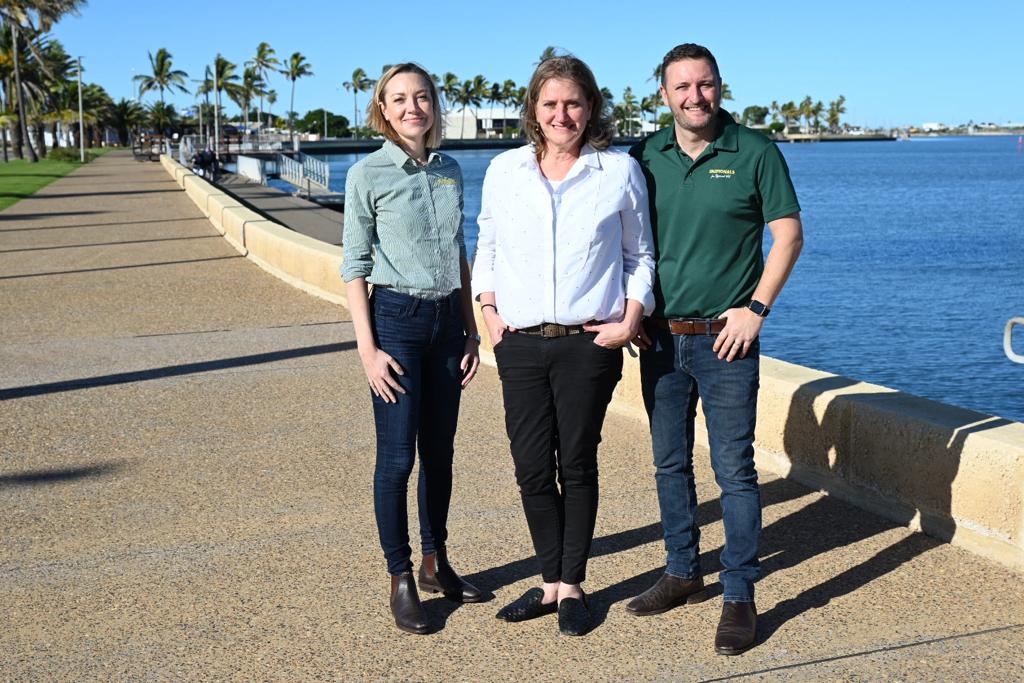 Carnarvon businesswoman Merome Beard has been officially preselected as The Nationals WA candidate for the North West Central by-election, due to be called in coming weeks.

The Nationals confirmed that Ms Beard would run in the seat being vacated by long-time MP Vince Catania MLA.

Ms Beard lives in Carnarvon and has strong ties to the electorate and North West, boasting a diverse background in small business, hospitality and tourism, finance, elite sport and grassroots community engagement.

Leader of The Nationals WA Mia Davies said she was delighted that Ms Beard had put her hand up to enter the State Parliament and looked forward to working with her in the electorate as the by-election campaign kicked off.

“The Nationals seek out local champions that have committed their lives to improving outcomes for regional communities and Mem fits the bill perfectly,” she said.

“She has extensive experience as a small business owner in the hospitality sector, links to the pastoral industry, and has been involved with numerous community organisations,” Ms Davies said.

“Born and bred in the North West, Merome has lived and worked in the region and understands the challenges and the opportunities these communities face.”

State President Tony Crook said State Council had endorsed Ms Beard’s nomination and members were lining up to make sure there was support for a strong local campaign.

“Our members have seen the damage and neglect regional communities have suffered under five years of the Labor Government and stripping of Royalties for Regions,” Mr Crook said.

“This is a clear opportunity to send a message to a Government that has ignored the electorate, failed to address basic service and infrastructure problems, but sits on a massive budget surplus.”

Ms Beard said she was excited to join the Nationals team that was taking up the fight on behalf of regional West Australians.

“As a small business owner and employer, I understand payroll tax is a handbrake on growth and worker shortages are driving businesses into the ground,” she said.

“Access to housing and accommodation should be a priority, as should basic health services like being able to have a baby locally, but these issues have been ignored by the Labor Government and they shouldn’t be rewarded for this neglect.

“We don’t need another voiceless backbencher in the Labor Government, the electorate needs a strong and fierce local voice to get what the region deserves and to hold the McGowan Labor Government to account.”