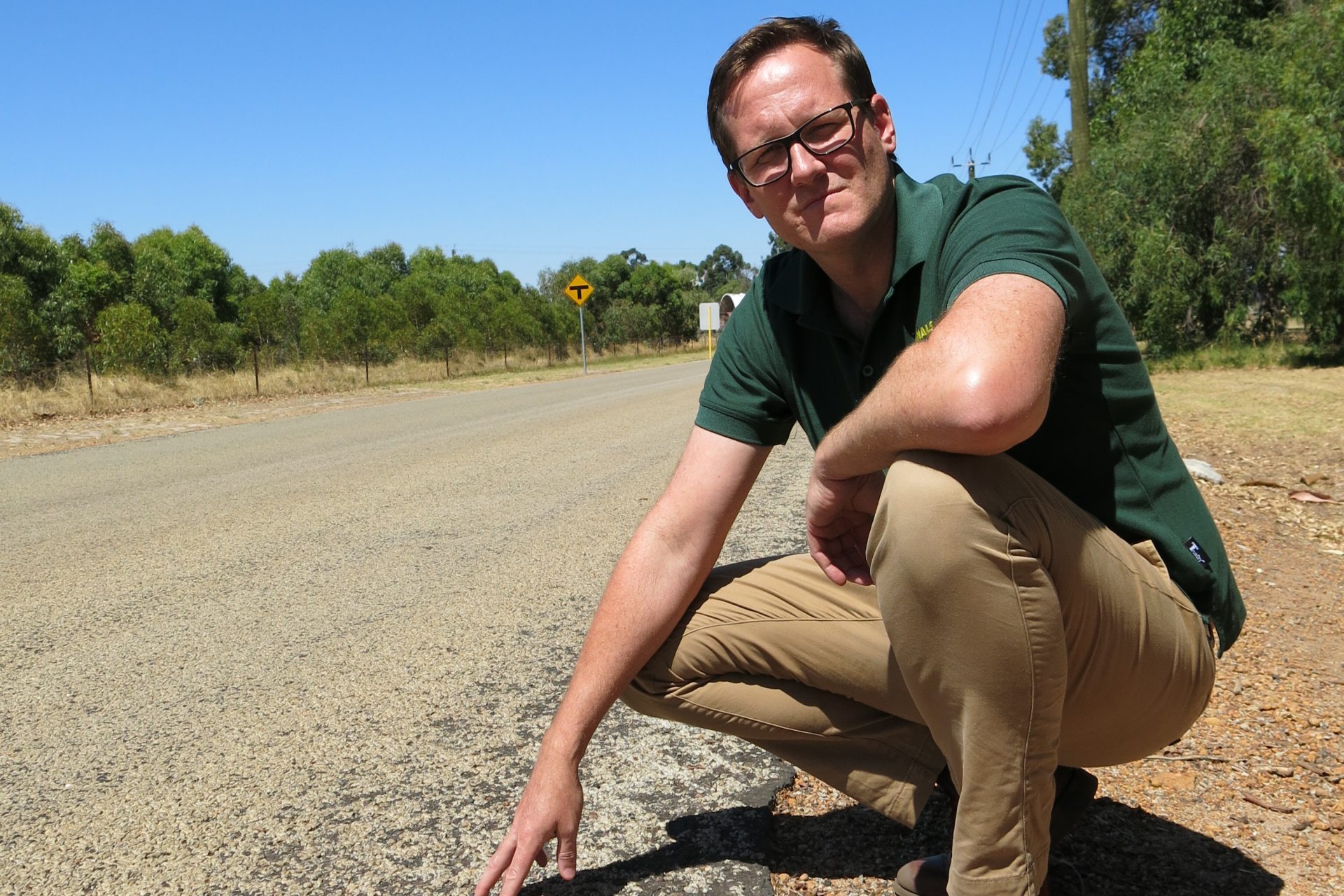 Road safety will be overhauled in a major effort to address the disproportionately high number of regional road deaths and trauma under a plan announced by The Nationals WA.

“An estimated 2000 deaths and serious injuries will be avoided by fast-tracking this program. Last year 155 people died on WA roads with 60 per cent of those fatalities occurring in our regions. It is estimated road trauma costs the State economy as much as $2 billion annually.”

More than 17,000km of regional roads will benefit from upgrades such as sealing shoulders, audible edge-lining and audible medians or centrelines. This will both prevent and reduce road trauma and create an estimated 4000 jobs.

“Our plan also fully funds the remaining State Government contribution of $89 million per year and delivers a major boost to regional policing by relocating the WA Police Regional Enforcement Unit to regional WA.”

Mr Aldridge said The Nationals WA had committed to strengthen the independence of the Road Safety Council and increase transparency over the Road Trauma Trust Account (RTTA).

“Under our plan, we will ensure 100 per cent of traffic infringements are diverted to the Road Trauma Trust Account, creating an additional $150 million over five years for investment in life saving road safety projects,” Mr Aldridge said.

“Importantly, we will protect these vital funds from meddling by State Government ministers adamant on cost-shifting in the same way they have eroded Royalties for Regions.

“We will also for the first time commit 50 per cent of dividends and tax equivalents of the Insurance Commission of WA (ICWA) to the road safety challenge.

“ICWA is the state entity that charges premiums on every registered motor vehicle in WA for personal injury. It makes sense they have some skin in the game in supporting the road safety challenge and minimising risk to them as an insurer.”

The RAC has backed The Nationals WA commitment in a statement you can read here.

To find out more about our Safer Roads, Safer Regions plan here.