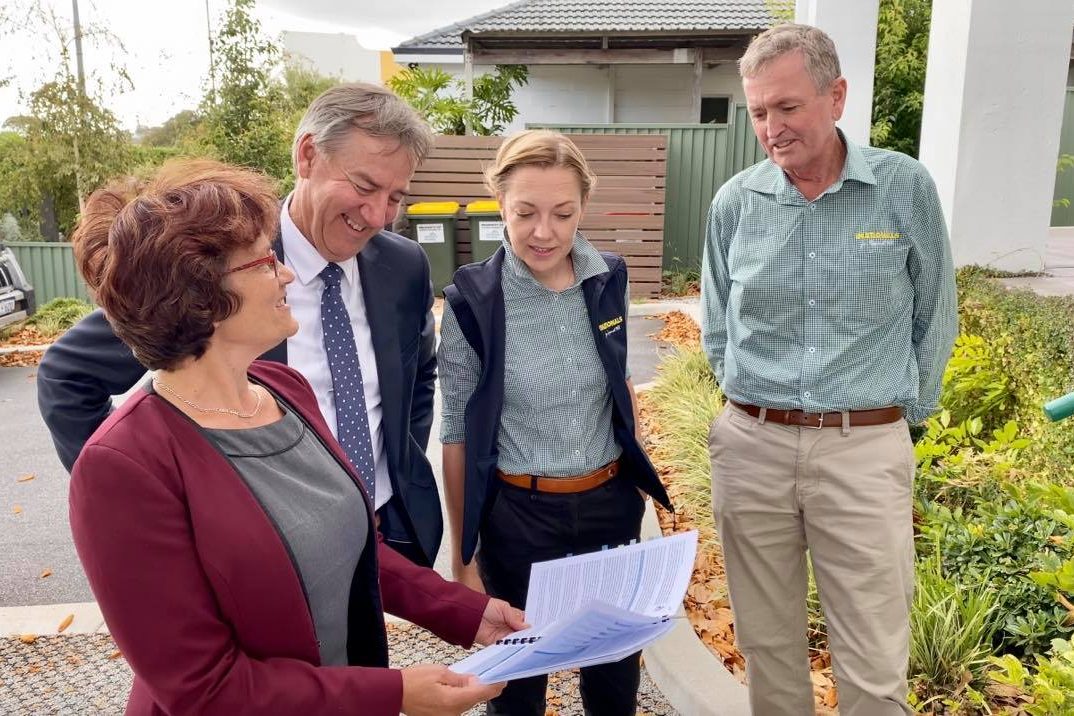 Refurbishing Norman House to grow the capacity of Albany Youth Support Association (AYSA) and provide a launch pad to help people transition into permanent housing will be a priority if The Nationals WA form government at the March election.

The Nationals WA candidate for Albany Delma Baesjou today announced that $2 million from Royalties for Regions would be utilised to upgrade the Stirling Terrace facility, which is currently empty but has seven rooms that could be used to house homeless Albany youth.

“AYSA does a terrific job providing crisis accommodation and assisting youth aged 15 to 25 into supported and transitional housing through its programming,” she said.

“But its 8-room facility at Young House is constantly at capacity and they have a waitlist of up to 10 people wanting a roof over their heads.”

Ms Baesjou said demand spiked by almost 140 per cent in 2020, putting immense pressure on the service.

“As recently as this year youth seeking crisis accommodation have had to sleep at the Young Street lodge in their swags given the shortage of available beds,” Ms Baesjou said.

“Our commitment would allow AYSA and Norman House owner Advance Housing to proceed with structural and fitout requirements to make way for additional beds for those in need.”

Last year AYSA prepared a business case outline plans to expand transitional accommodation services at Norman House but are yet to receive Government funding to make the project a reality.

Leader Mia Davies said homelessness in Albany had become more prevalent in recent years and there was a demonstrated need for more accommodation options.

“Homeless youth are often living with a variety of complex needs and AYSA assist clients not only by putting a roof over their heads but addressing mental health, social, financial, isolation, cognitive, physical, employment and other issues,” she said.

“While the waitlist seems relatively short now, we are concerned that when the moratorium on rent increases and evictions lifts in March housing and rental pressures will increase, potentially meaning more people sleeping rough in the Great Southern.

“The Nationals WA see the provision of crisis accommodation as an urgent need and our commitment goes some way to allowing an expansion of those services,” she said.