Arts funding to shine the spotlight on regional creatives 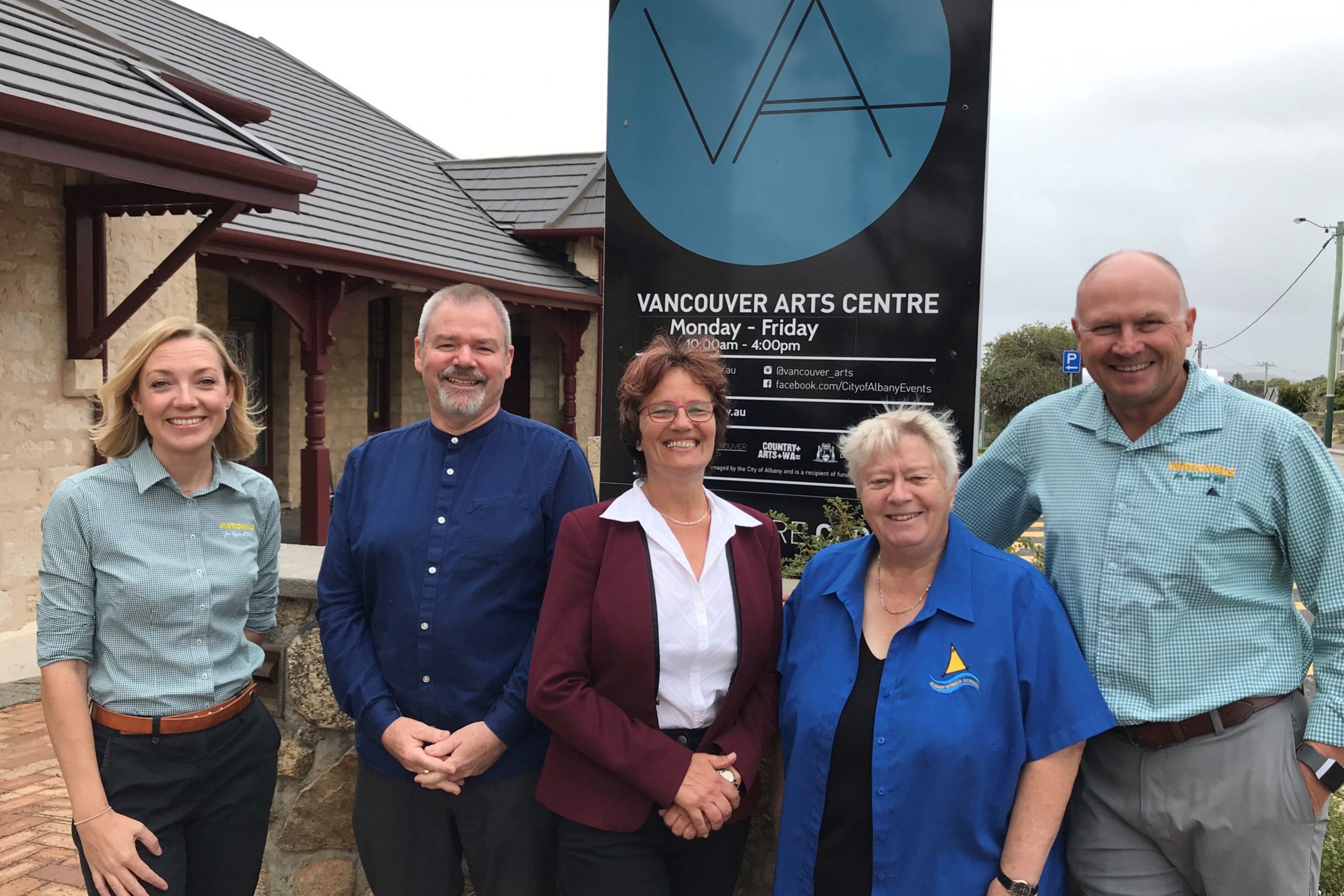 “Labor’s $100 million commitment to build a film studio in Fremantle is a missed opportunity to invest more in regional WA’s arts, where the majority of recent film production occurs anyway.

“Instead of focusing investment at a single metropolitan site they should be spreading support so regional culture and arts scenes thrive and people living in those areas have more of it to enjoy.”

Ms Davies said a key component of The Nationals commitment would be investing in an emerging network of Regional Arts Hubs, which would support local decision making and provide information about grants funding and training or development opportunities.

“Off the back of an industry survey undertaken by The Nationals WA, the need for local contact points to provide information, support and advocacy for regional artists was identified as a missing link which could support the development and promotion of local creatives,” she said.

“At the same time we also want to support our exciting, vibrant and visionary regionally-based artists and musicians so they can have the opportunity to go on tour or run exhibitions in other towns.

Spokesperson for culture and the arts Colin Holt said the sky was the limit for regional creatives.

“We want to help develop and invest in the next generation of WA creatives, from artists and actors to musicians and writers,” Mr Holt said.

“Albany alone is the home of ARIA award winners The Waifs and the birth-place of Tim Winton’s Lockie Leonard character, so there is tremendous potential for local artists across regional WA to take their passion and creativity to the next level given the right level of support and guidance.”