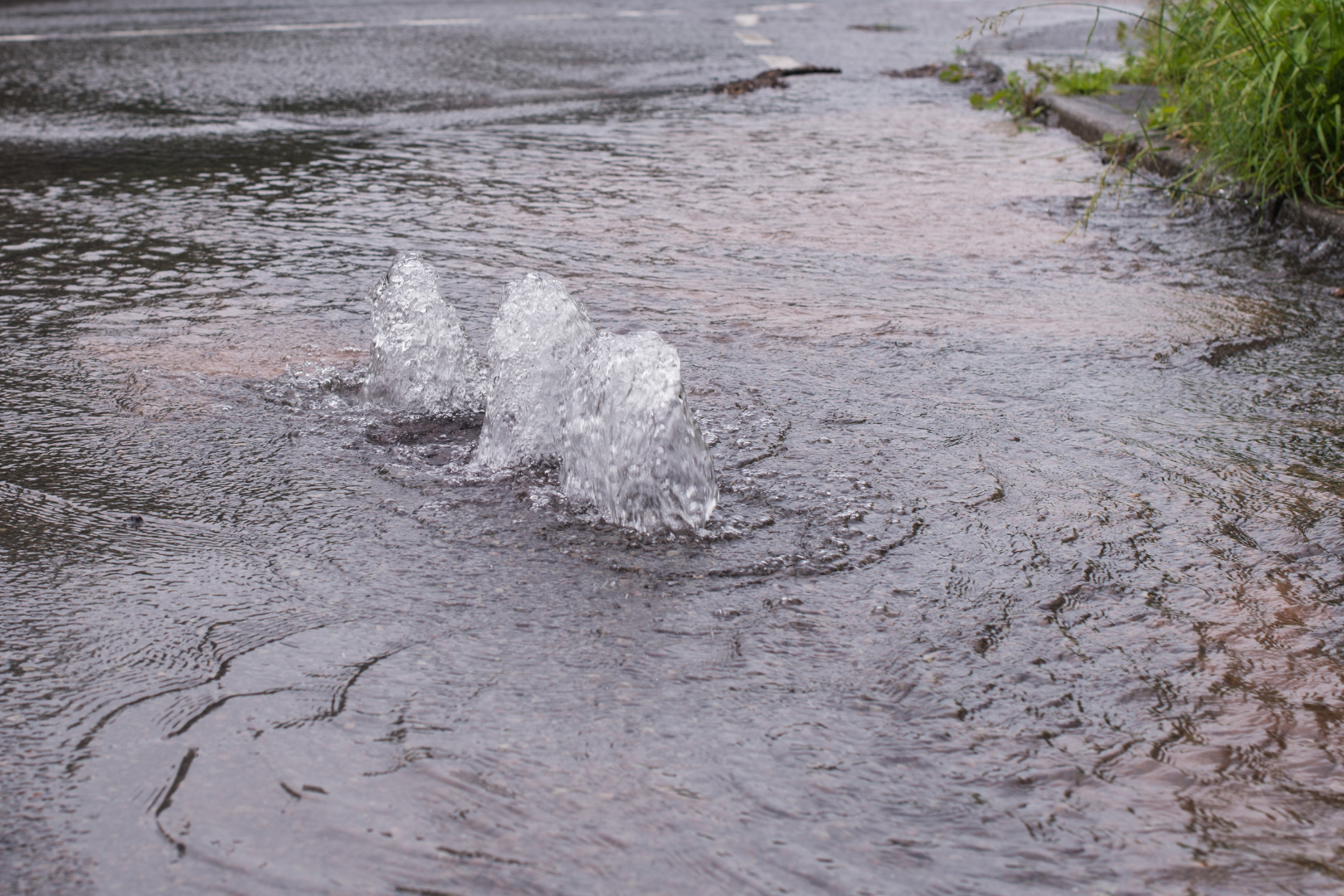 An Auditor General report has found state-wide losses from leaks, bursts and unbilled water has risen to nearly 52 billion litres in 2020-21.

In response, Shadow Water Minister James Hayward has called on Water Minister Dave Kelly to ensure Water Corporation has the funds to fix its leaky pipes following the report which highlighted the significant amount of precious water lost each year.

“The Auditor General has revealed that over 11 per cent of our drinking water is wasted each year because of leaking pipes in Western Australia, metropolitan losses alone amount to 30% of the annual capacity of the Southern Seawater Desalination Plant,” said Mr Hayward.

“Considering the pressures on our water security, it is a very large amount of water that never reaches the people who need it.”

The report noted Water Corporation had made some improvements but had failed to reach their own goal of less than 10% of water loss.

“Summer is just around the corner and water restrictions are imminent,” Mr Hayward said.

“It’s time the Water Corp took seriously its own water wise messaging and moves to immediately save as much as possible of this wasted water.”

Mr Hayward acknowledged it was not reasonable to expect no leaks from a network as complicated and large as the 35,000kms of pipes managed by Water Corporation, but said even a small reduction in wastage could make a big difference.

Mr Hayward questioned if the McGowan Government was allowing Water Corporation to retain an appropriate share of its profits to enable them to properly maintain their network and to reduce leaks.

“I hope Minister Kelly can ensure Water Corporation can perform the work it needs to do by advocating to the Treasurer that it needs to keep more of its profits to re-invest into our network.”