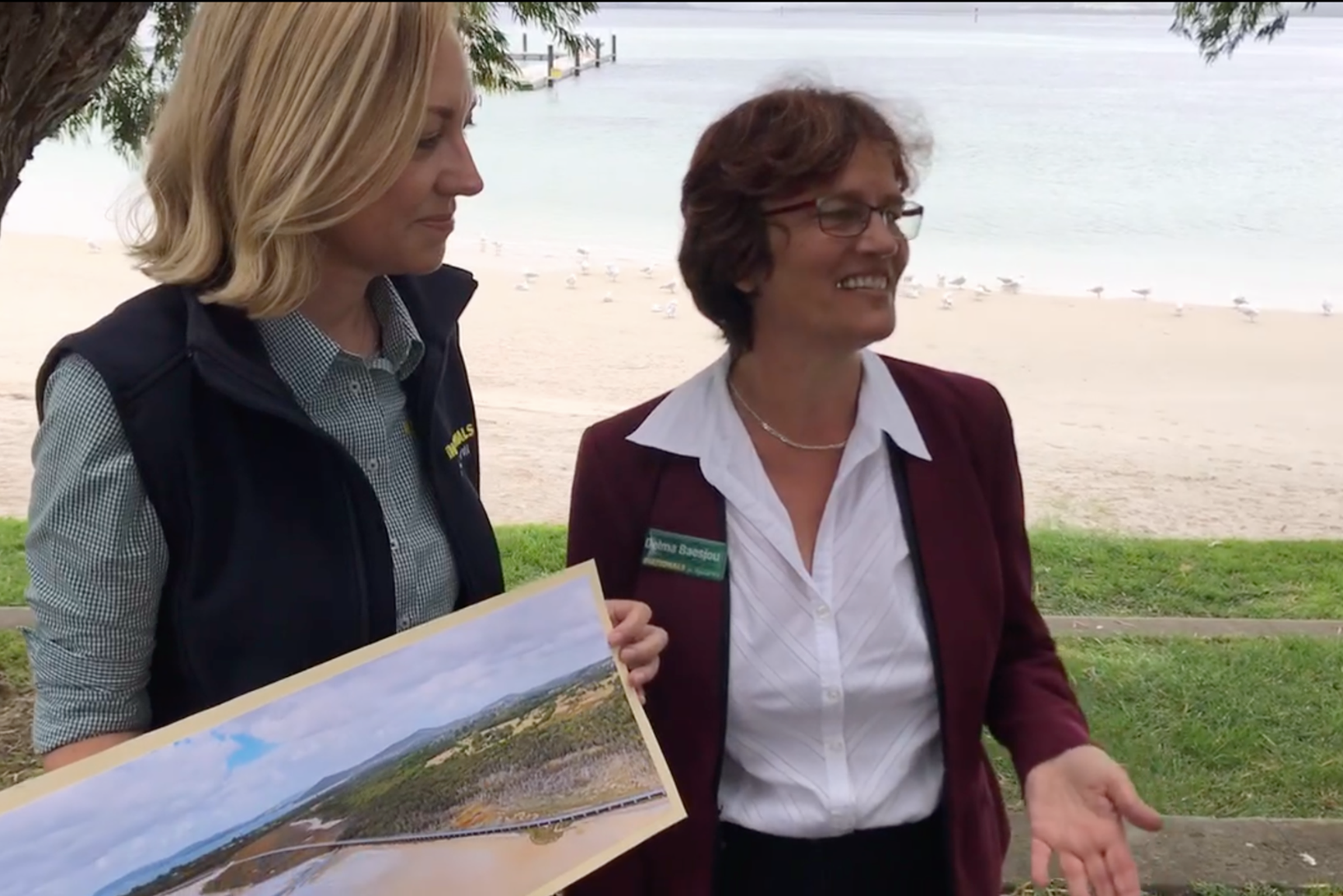 The Nationals WA Candidate for Albany Delma Baesjou has announced $145,000 for a key link in the Kinjarling coastal pathway that will ultimately connect Vancouver Peninsular around Princess Royal Harbour to the Oyster Harbour fish traps.

Ms Baesjou, who made the commitment with Leader Mia Davies today, said Royalties for Regions would fund design options and a feasibility study for the Oyster Harbour Boardwalk and Dual Use path.

“There are many well-utilised sections of paths and cycleways along the foreshores and harbours including the Ellen Cove Boardwalk and Frenchman Bay Road DUP, but the network has significant gaps.”

Albany’s Trails Master Plan sets out a framework supported by the City of Albany and Great Southern Centre of Outdoor Excellence (GSCORE).

However Ms Baesjou said funding was lacking to piece it together and fill existing gaps in the local track and trail network.

“The proposed section from the Emu Point boat pens to Bayonet Head is approximately 1.3km and will be a popular demonstration project using contemporary low-impact design solutions,” she said.

“Funding would be used to complete preliminary plans including the boardwalk route, interpretative signage, viewing platforms and construction systems to minimise environmental impact in collaboration with the City of Albany , GSCORE, Friends of Emu Point and other interest groups.”

Today’s Albany-specific commitment is on top of The Nationals’ $40 million commitment for tracks and trails development in regional WA.

“The Nationals will work to restore Royalties for Regions so we can continue to fund projects like this that are important to the Albany community and important for regional development,” Ms Baesjou said.

Through Royalties for Regions The Nationals WA have a long history of supporting community driven trails projects, including the Munda Biddi extension, the Torbay Rail Trail and upgrades to multiple dual use paths in Albany.