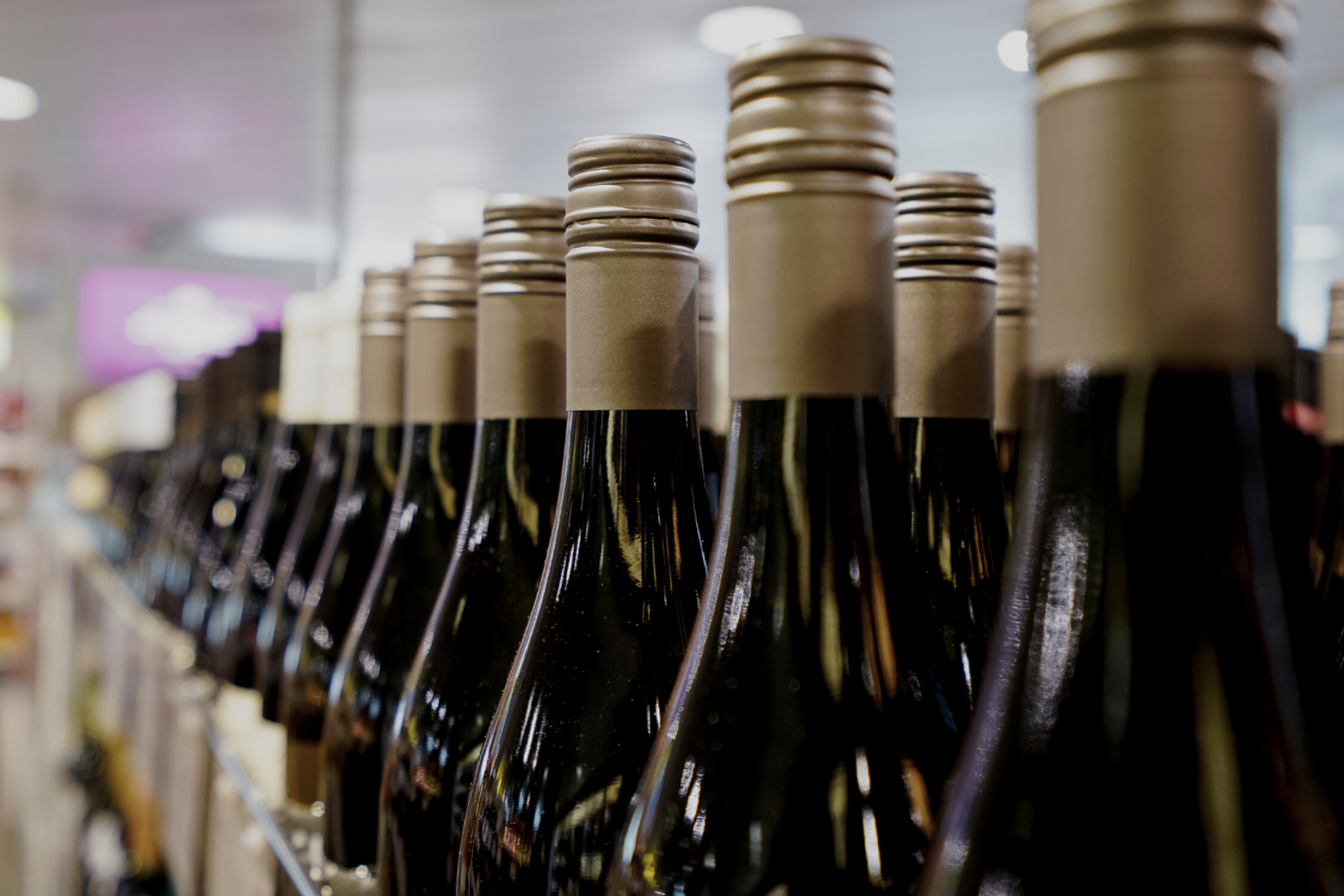 Member for North-West Central Vince Catania is again calling on the McGowan Government to implement the Banned Drinkers Register (BDR) in Carnarvon and across North-West towns.

Mr Catania said “the Premier and the Minister for Police seem out of touch with the extent of what’s happening on the ground, failing to recognise the urgent need for tools such as the BDR program to help play an important role in curbing crime and anti-social behaviour, spiralling out of control.”

“Surely the BDR designed to reduce alcohol related harm and associated issues would help and should be implemented across towns in need as soon as possible?”

“Penalising whole communities with rolling Liquor Restrictions, impacting everyone, including visitors to towns as a result of the irresponsible actions of those choosing to abuse alcohol, needs to change.”

“Allowing Police to have the power to be able to impose banning notices in a timely manner, and target people abusing alcohol and displaying anti-social and criminal behaviour, resulting in violence or failure
to be a responsible parent should help to act as a deterrent.”

“The alcohol related issues faced in the Pilbara, the Kimberley and the Goldfields are no different to what residents across the North-West Central electorate face every day.”

“It’s time for the ‘cherry picking’ approach to rolling out the BDR to stop and for the Government to act now and respond to urgent calls for assistance and implement the BDR as part of the longer-term
solution in Carnarvon.”

“At the last election Mark McGowan vowed to govern for all West Australians but it seems despite months of desperate calls and letters, along with a community Petition, other than grabbing a photo opportunity with teddy bears last November, this Government has forgotten towns like Carnarvon with no sign of help on the horizon.”

“I call on the McGowan Government to step up quickly and roll out the implementation of the BDR to help provide safety and security for many communities in turmoil and at risk,” he said.