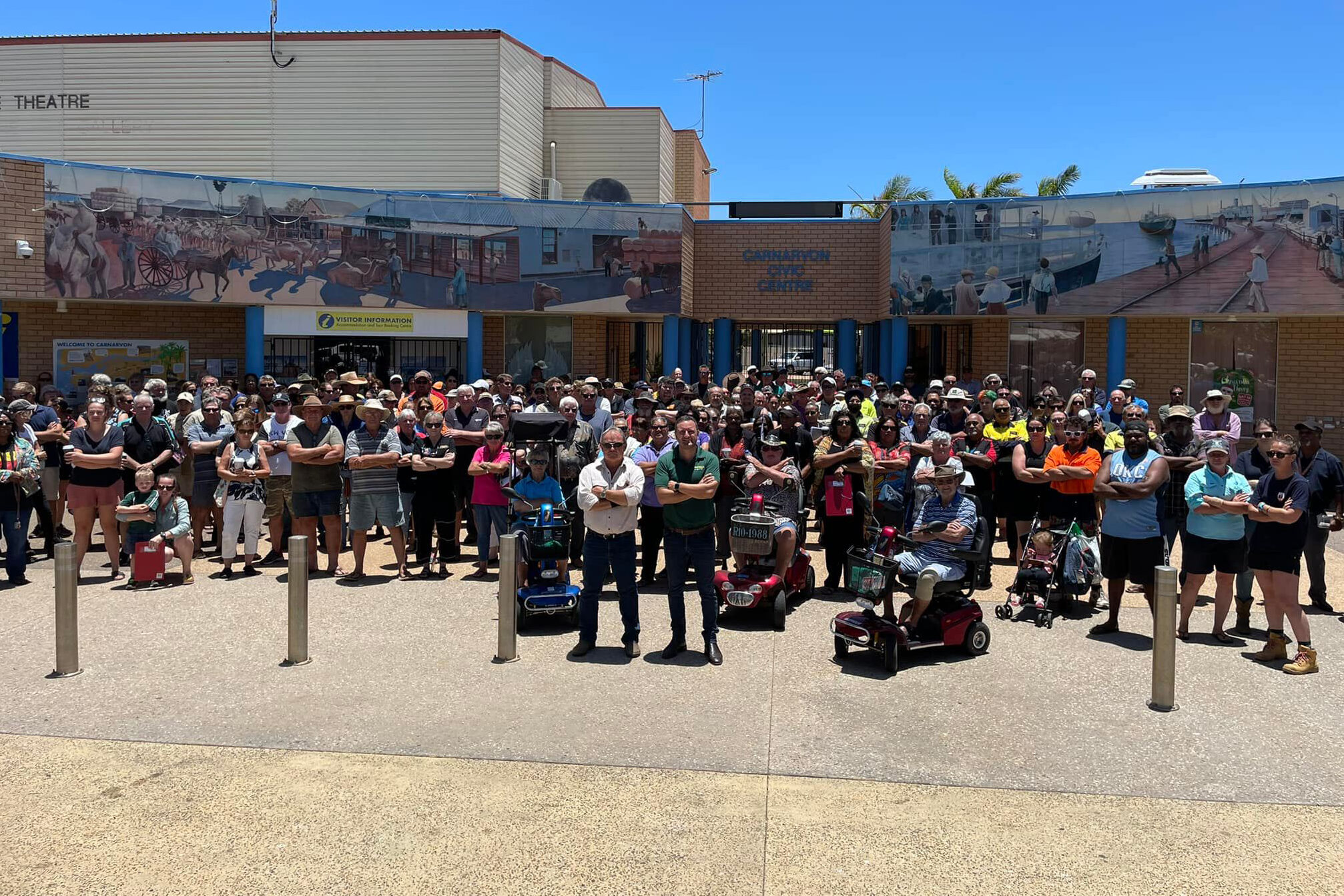 North West Central candidate Merome ‘Mem’ Beard has called on the State Government to urgently intervene to tackle out of control crime which has turned parts of Carnarvon into a war zone.

Ms Beard said the community and local businesses were suffering daily from an escalating crime wave, with many being broken into multiple times, including herself, leaving many people scared to live in their own homes.

“The Police and Government agencies are trying to do their best but need more support from the Government as they’re unable to cope with a raft of anti-social issues that are spiralling out of control,” Ms Beard said.

“The community appealed by petitions to the State Government earlier this year calling for urgent intervention with a co-ordinated approached across Government agencies and the community.

The petitions which included over a thousand signatures were presented in Parliament by Vince Catania, former Member for North West Central on behalf of the Carnarvon community.

“We have pleaded with the State Government for help many times over the last two years and we have just been ignored. Meanwhile the same offenders are continuing to prey on our community unchecked.” Ms Beard said.

“Parts of Carnarvon have turned into a war zone, and I support Shire President Eddie Smith’s call for the Premier and his Ministers to visit Carnarvon to see first-hand what is happening.

“The Premier needs to take urgent action now to boost the resources and services in the government organisations so they can assist police to tackle the anti-social behaviour, domestic violence and crime.”