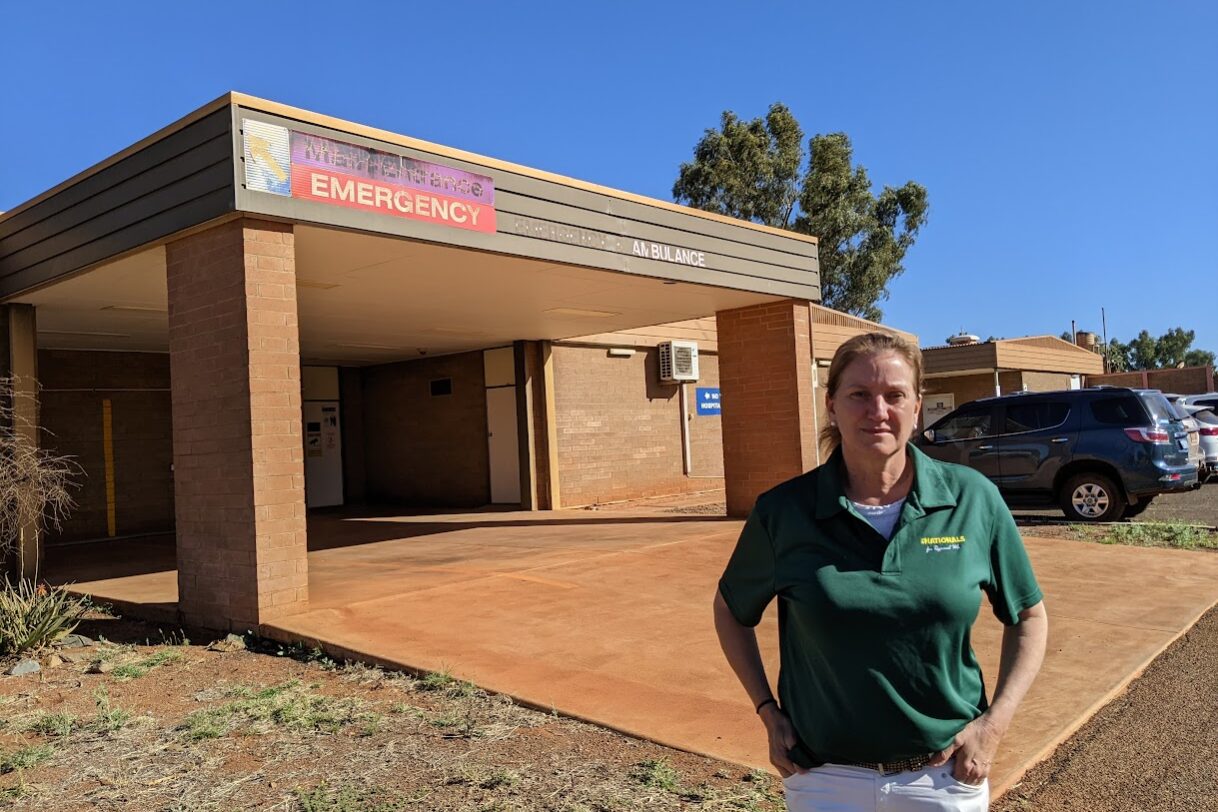 Merome said the State Government’s inaction since they were elected in 2017 had led to local residents missing out on receiving critical health services including maternity, paediatrics, dialysis, mental health and access to key specialists.

“The Tom Price Hospital was meant to be upgraded years ago with an allocation of $32.5 million to start the project, yet the State Government has done nothing,” Merome said.

“I’ve heard reports local children have not had their vaccinations because it is difficult to access paediatric services and people are suffering because mental health services are sorely lacking.

“There is also no dialysis unit at either hospital, meaning locals including Aboriginal community members have to travel large distances to access this vital service”

“The community has a right to know when these hospitals will be upgraded and when they will have access to the vital services people in Perth have.”