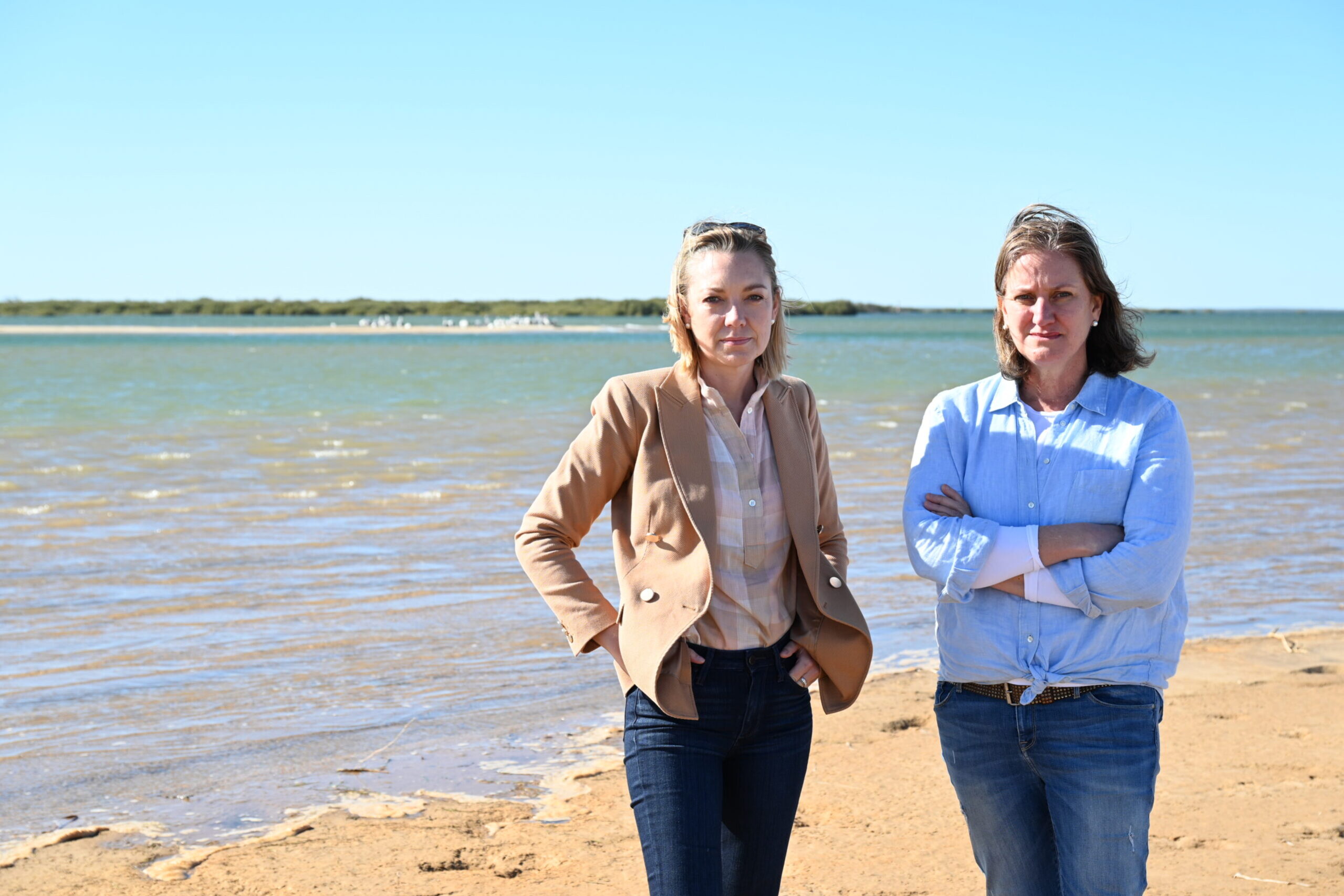 Carnarvon is missing out on vital tourism and economic benefits as a result of the State Labor Government’s inaction on the Fascine Waterway, according to Nationals WA candidate for North West Central Mem Beard.

Ms Beard said nothing had happened to fix the waterway, nearly five and a half years after storms caused the entrance to become blocked, leaving recreational boat ramp facilities and the Carnarvon Yacht Club marina pens sitting idle and inaccessible to locals and visitors.

“The Fascine Waterway is the jewel in the crown of Carnarvon’s tourism and with access to the yacht club blocked, this has cut off one of our major tourism and recreation attractions,” Ms Beard said.

“Meanwhile hundreds of millions of dollars are spent by the State Government in Perth on Metronet and $100 million on yet another pedestrian bridge across the Swan River.

“How would the people of Perth feel if they were blocked from accessing the Swan River?

“Around $7 million has been earmarked for fixing the waterway but little has happened except for endless studies. It is critical that the State Labor Government acts now to fix the problem, before our town suffers further economically.”

PHOTO: Merome Beard and Leader of The Nationals WA Mia Davies at Pelican Point in Carnarvon.