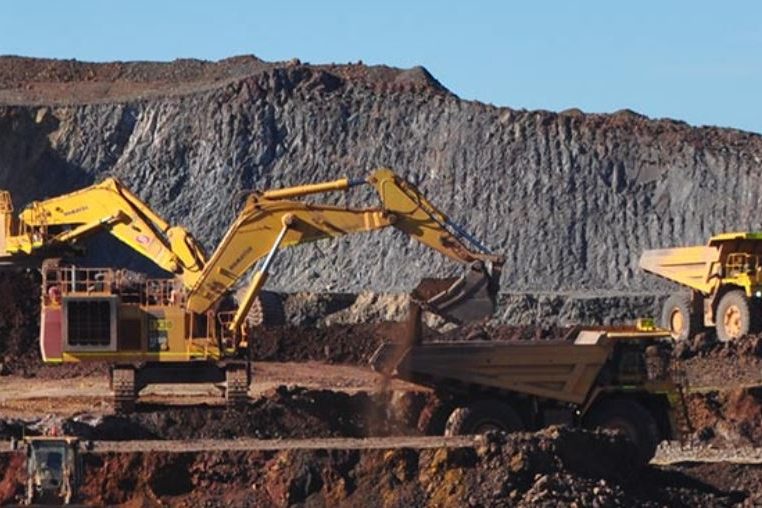 “Firstly, I’d like to thank Mitsubishi for the work and money they put into this project from when the former Carpenter Labor Government awarded them the project in July 2008,” Mr Blayney said.

“At the time, the comment was made that the decision to award the project had been made on technical grounds and I don’t think the Carpenter Government made a good decision.

Eleven years ago, the alternative project was put by Yilgarn Infrastructure and Mr Blayney recalls that it included five major Chinese companies: Sinosteel, China Railway Engineering, China Communication Construction Company, China Railway Materials Commercial and Anshan Iron and Steel Group, all of whom were to provide combined equity of $750 million.

“Since then the region has had to ride the ups and downs of the iron ore price.

With substantial leases at Weld Range, Koolanooka, Blue Hills, Jack Hills and Robinson Range, Mr Blayney acknowledged that Sinosteel has been around in the Midwest for quite a while.

“They have been respected corporate citizens during that time, and I welcome their continued confidence in the Midwest.