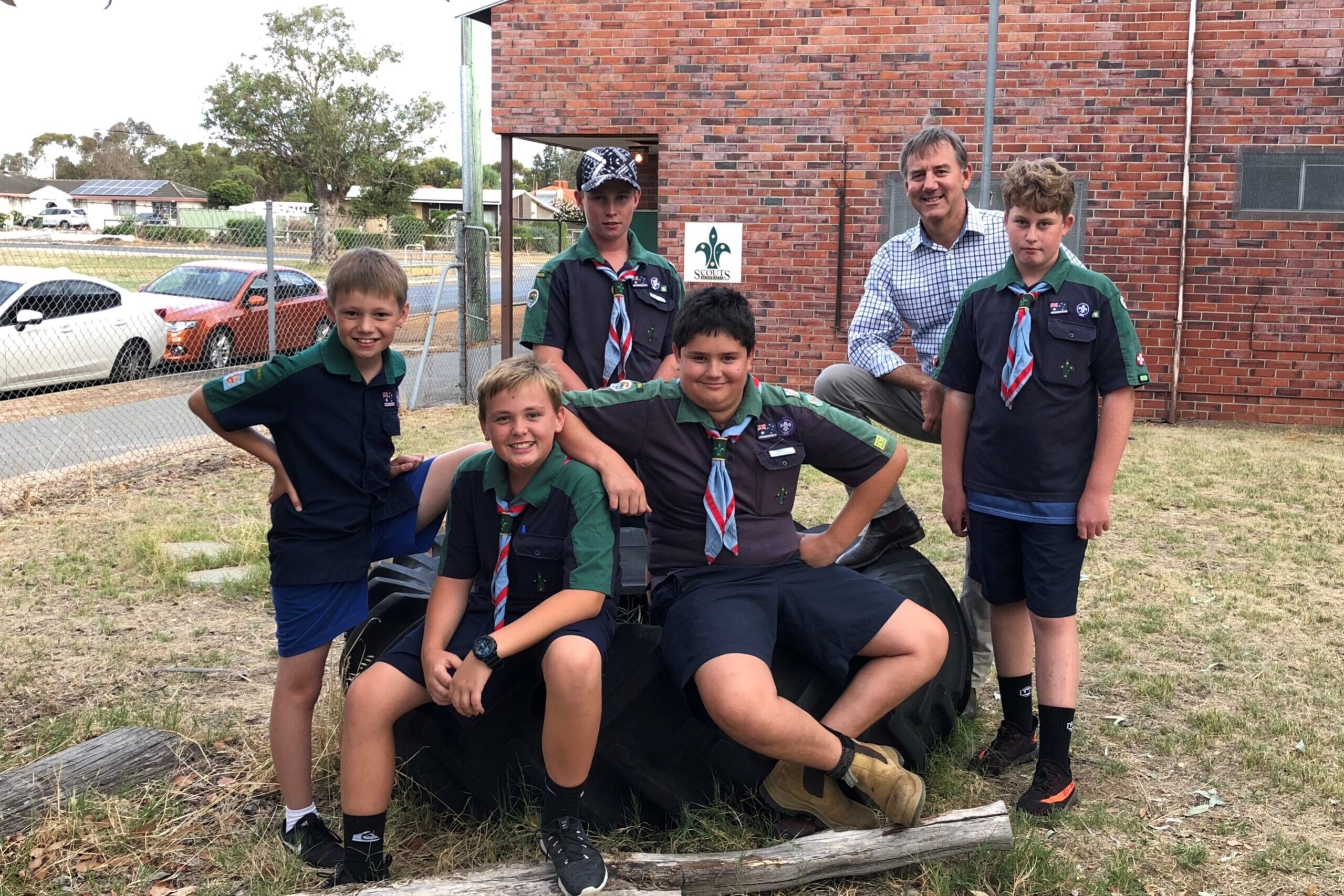 Shadow Minister for Sport and Recreation Peter Rundle has called on the McGowan Government to further invest in the KidSport program increasing their value and continuing to allocate two vouchers per household.

Mr Rundle said with another record surplus expected to be handed down in the State Budget this week, there was enough money in the kitty to invest further in the program to help ease pressures on WA families.

“The McGowan Government reduced the value of the voucher to $150 in 2017, it should at least bring the value back up to $200 as set by the former Liberal-National Government,” Mr Rundle said.

“In 2015, there were 2283 vouchers distributed to eligible families, but after Labor decided to reduce the voucher, just 905 vouchers were distributed in 2020.

“Keeping West Australian kids fit and healthy should be a priority for the Government, and with a massive surplus expected in this week’s State Budget, KidSport should receive extra funding to boost health outcomes for future generations.”

Mr Rundle also called on the McGowan Government to reinstate Scouts WA’s eligibility for KidSport funding, which was removed under Labor’s watch in 2017.

“The vouchers used to be given to children who wanted to participate in Scouts, Girl Guides, and Cadets – all of which encourage kids to get outside and involved in community activities.

“Labor should also look at reinvesting in another former Liberal-National Government program, SilverSport, which provided up to $200 towards fees, uniforms and equipment needed for eligible seniors’ sport and recreation.

“With an anticipated multi-billion dollar surplus and rising cost-of-living making it difficult for West Australians to make ends meet, the McGowan Government should be using every lever it can pull to ease pressures currently being felt.

“Providing extra funding for these programs, which encourage West Australians to be active, be outside, and be involved with their community, should be a no-brainer.