Boots on the ground urgently needed to assess cyclone impact 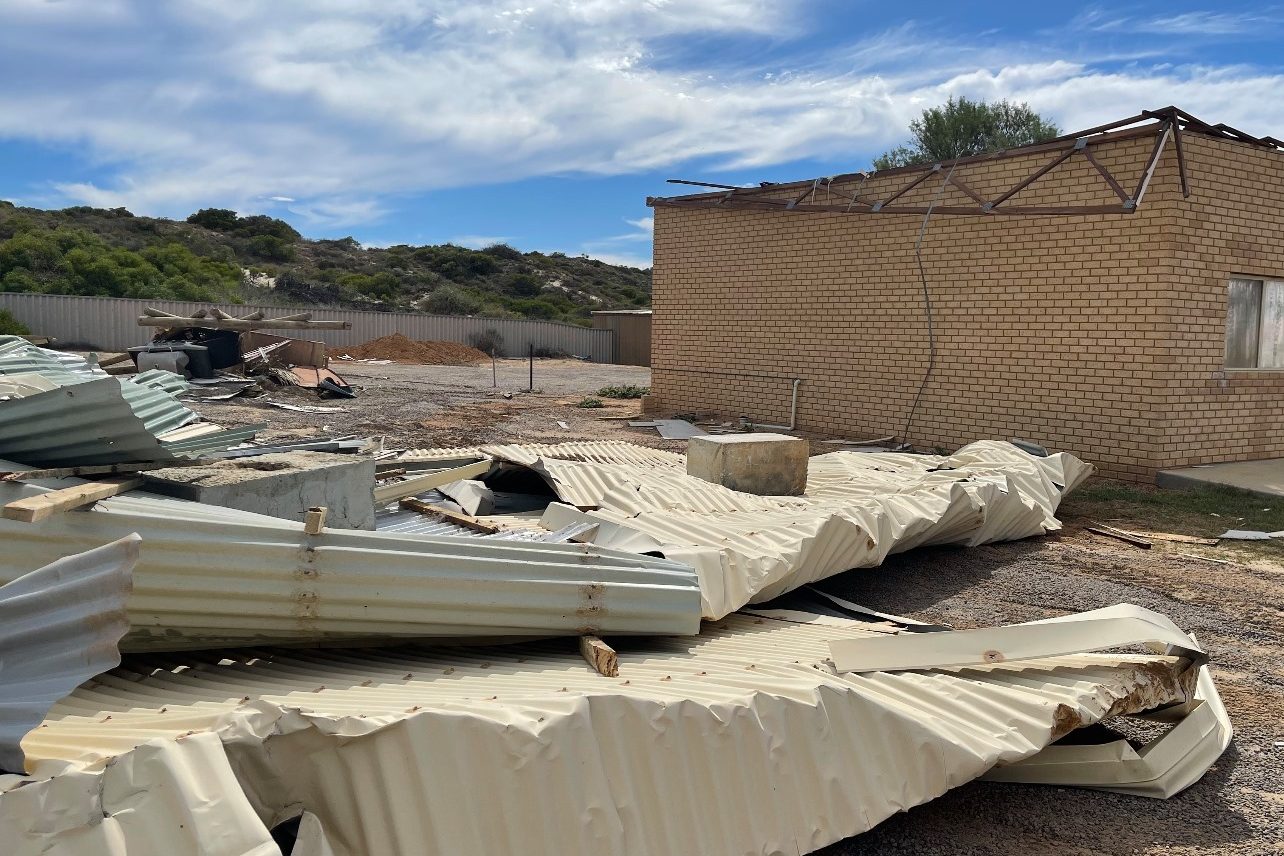 Deputy Opposition Leader Shane Love and Shadow Agriculture Minister Colin de Grussa have called on the State and Federal Governments to provide support to cyclone impacted properties in the Mid West amid concerns much damage had yet to be reported.

Mr Love said the damage caused to homes and farming properties was extensive and called on the Government to ensure support was delivered on the ground.

“Given many homes are without power or communication more than a week after the cyclone has hit, it is difficult to ascertain the full extent of the damage, but homes and farming infrastructure including sheds, machinery, fences and windmills have been significantly damaged or destroyed,” he said.

Mr Love said it was important that additional “boots on the ground” resources were sent to the Mid West to ascertain the extent of the damage and deliver much needed support.

“Many Government agencies can only act on requests for assistance – but with mobile, landline and internet communications out for many communities, these requests just aren’t coming in,” he said.

Mr Love said concerns had also been raised about the ability for Western Power to efficiently respond due to the widespread damage to power infrastructure.

“I’m being told that many farms may be without power for weeks or even months, and decent sized generators are in short supply. In addition, fallen power lines across roads and in paddocks are a safety concern and make the clean-up operation more difficult,” he said.

“If Western Power needs more manpower to get on top of this crisis the Government needs to ensure they are properly resourced and supported.”

“We heard reports of up to 14,000 sheep in the Shire of Mingenew without access to scheme water, which we were able to raise with the Minister for urgent action, but we are concerned there are other instances going unreported,” Mr de Grussa said.

“With debris scattered throughout paddocks, seeding programs will also be delayed, which may cause financial pain for farming families later in the year. The debris clean-up alone will require significant infrastructure, machinery and appropriate funding.

“It’s incumbent that the Department of Primary Industries and Regional Development send staff to these communities, so the Government has an accurate picture of the clean-up operation required and aren’t relying on information trickling through.”