Cost of water in regional WA targeted by The Nationals 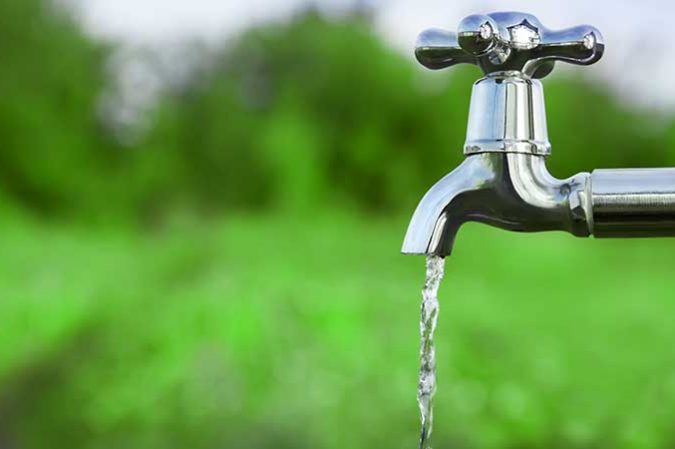 The Nationals WA will prioritise an independent review of Water Corporation pricing for regional customers if elected to Government at the March 2021 State election.

Leader Mia Davies and Nationals candidate for Kalgoorlie Rowena Olsen made the announcement in the Goldfields today, saying the time was right to recalibrate the system for commercial and residential water customers in regional Western Australia.

She said the price of water, sewerage and drainage, along with infrastructure charges, should all be reviewed with a view to reducing the barriers to development in country WA.

“The Water Corporation was created in January 1996, almost 25 years ago,” Ms Davies said.

“It’s timely to conduct a review of the Corporation as it is in the process of seeking a second term operating licence for another 25 years.

“Water Corporation’s activities have a major impact on the State’s budget and household and business budgets.”

An independent review could cover issues like the toilet tax for commercial businesses with multiple sewerage fixtures, high cost of delivering water to the Goldfields and Agricultural Region Water Supply Scheme and challenges impacting the network in the farmlands area.

Ms Davies said it could also investigate the major consumers framework, sewerage and drainage charges and the disparity between regional and metropolitan charges.

“The Government says it costs Water Corporation $14.38 for every kilolitre supplied to Kalgoorlie-Boulder.

“A review could look at options for reducing costs for customers and Government, making sure we’re using tax payers dollars as efficiently as possible when it comes to this precious resource.”

“Goldfields families, businesses and industry are sick of being slugged top dollar for an essential service,” she said.

“The Minister for Water has confirmed more than 40 per cent of Kalgoorlie-Boulder customers pay more for their water services than those in Perth. While Labor is stinging regional communities, the Water Corporation is handing over big bucks to the Government.

Regional families and businesses deserve better and The Nationals WA will prioritise looking at how water services can be made cheaper for regional West Australians.”