COVID-19 community testing must be stepped up in WA 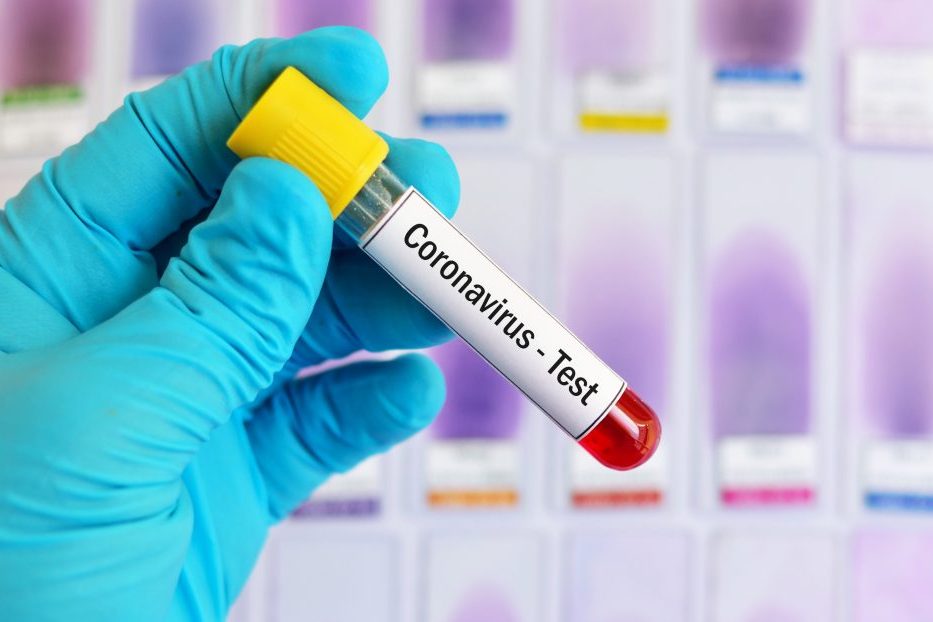 The Nationals WA say testing for COVID-19 needs to be drastically ramped up in Western Australia if the Labor Government is serious about loosening travel restrictions.

Figures released by the Health Minister after questions were raised in Parliament by The Nationals WA show tests are remarkably low, particularly in the regions, with some recording zero on Monday this week.

Leader Mia Davies said COVID-19 testing in the regions and WA more widely had seemingly fallen off a cliff while the rest of the nation pressed ahead with extensive testing regimes.

“Since 1 April testing numbers have been between zero and 10 on at least 34 occasions across six of our regions,” she said.

“Fourteen of those occasions occurred since 9 May, which is particularly unnerving given the movement of people across some regions is set to re-commence from next Monday.”

In the three days to 11 May only two tests were conducted in the Pilbara and Kimberley respectively – the latter identified as a high-risk area by the State Government – and none in the Goldfields on Monday.

“Our testing rate per capita is the lowest of all states and territories, sitting below 2 per cent. That falls well short of South Australia, which leads the nation at almost 4 per cent,” she said.

Nationals WA MP Colin Holt said figures from the Australian Government showed WA was way behind other jurisdictions when it came to a comprehensive testing regime.

“According to State Government figures, on 11 May there were 122 tests recorded in all of WA. It’s a stark contrast to NSW and Victoria where upward of 5000 people are being tested each day,” he said.

“Our positive test rates have been low, but without a significantly expanded testing regime we won’t have a true understanding of infection in the wider community.

“The Labor Government’s DETECT program launched amid much fanfare on 1 May is yet to conduct a single test in school communities.

“And unlike other states, the WA Government has confirmed it has no target for asymptomatic testing, which makes it hard to get a clear picture of transmission rates in the community.

“Testing rates must be addressed if the Labor Government is serious about allowing the community to start moving around again and re-booting our economy.”