Dark day for regional WA as voices silenced in Parliament 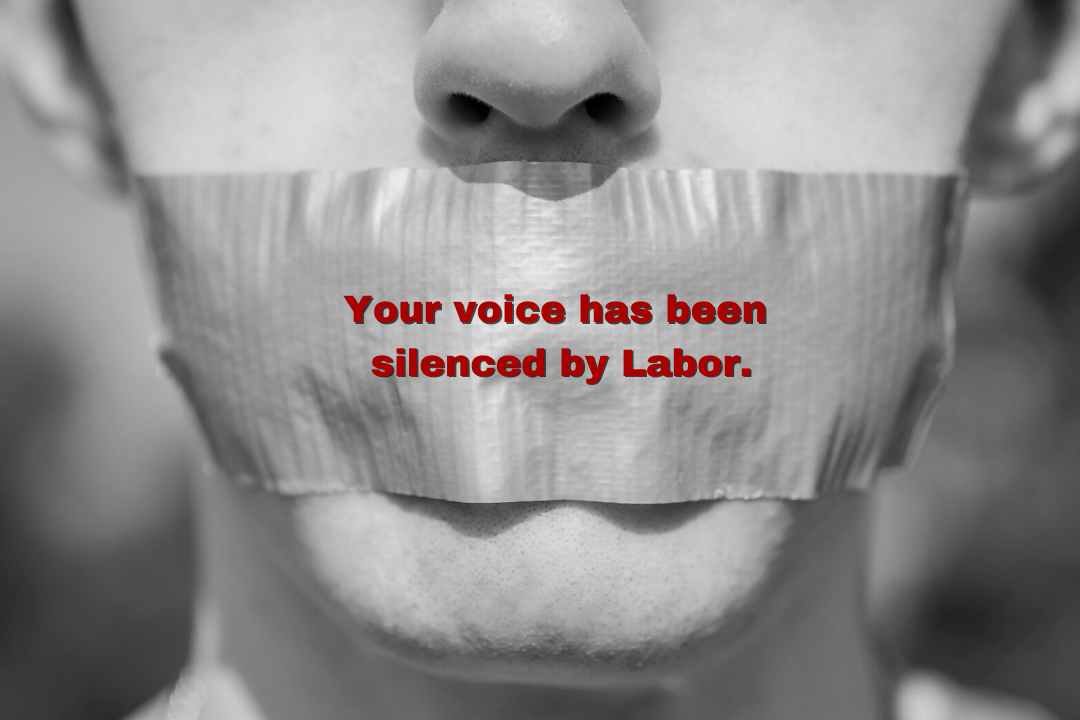 The Opposition has condemned Labor’s disgraceful passing of electoral reform legislation, which will silence regional West Australians by slashing representation in the Parliament.

Opposition Leader and Shadow Electoral Affairs Minister Mia Davies said the legislation, which passed the Upper House last night, was pushed through Parliament without a single change by Labor using its massive numbers to vote it through.

“Labor did not give West Australians the chance to have their say on this before or after the election, they’ve just used their massive numbers to do what they like,” Ms Davies said.

“There was no consultation with regional West Australians or stakeholders – instead the law was rammed through Parliament, as a priority by Labor who put a gag-order on debate.

“Worse still, the Premier made this his focus instead of addressing greater issues, like our collapsing health system, state-wide housing crisis, and worsening skilled worker shortage.

“This is a dark day for regional WA – their voices have been silenced, they have been refused a seat at the decision-making table, and their representation has been killed off.”

Ms Davies said the task of raising regional issues will be much harder after the next election as a result of the changes pushed through by Labor.

Leader of the Opposition in the Legislative Council Dr Steve Thomas said the Labor Government introduced the legislation as a first port of call, despite the Premier denying time and time again that it was not on his agenda.

“Regional Labor MPs remained silent on this issue when it was debated in Parliament, clearly toeing the party line, when they should have been explaining to their constituents why they support diminishing regional representation,” Dr Thomas said.

“Those Labor Members had a duty of care to the people who will be directly impacted – their refusal to speak up shows they consider regional WA as out-of-sight and out-of-mind.”

Dr Thomas said the outcomes for regional communities will only disintegrate as the new laws will see fewer regional representatives elected to Parliament.

“The creation, maintenance and performance of local assets like roads, hospitals and schools all rely on strong regional representation by people who understand the local issues.

“Labor has turned their back on regional communities by removing the opportunity for local people who truly understand local issues to be voted in.

“We will constantly remind West Australians what Labor has done, their attack on regional WA will not be forgotten.”