Defensive Premier refuses to give answers around reopening date 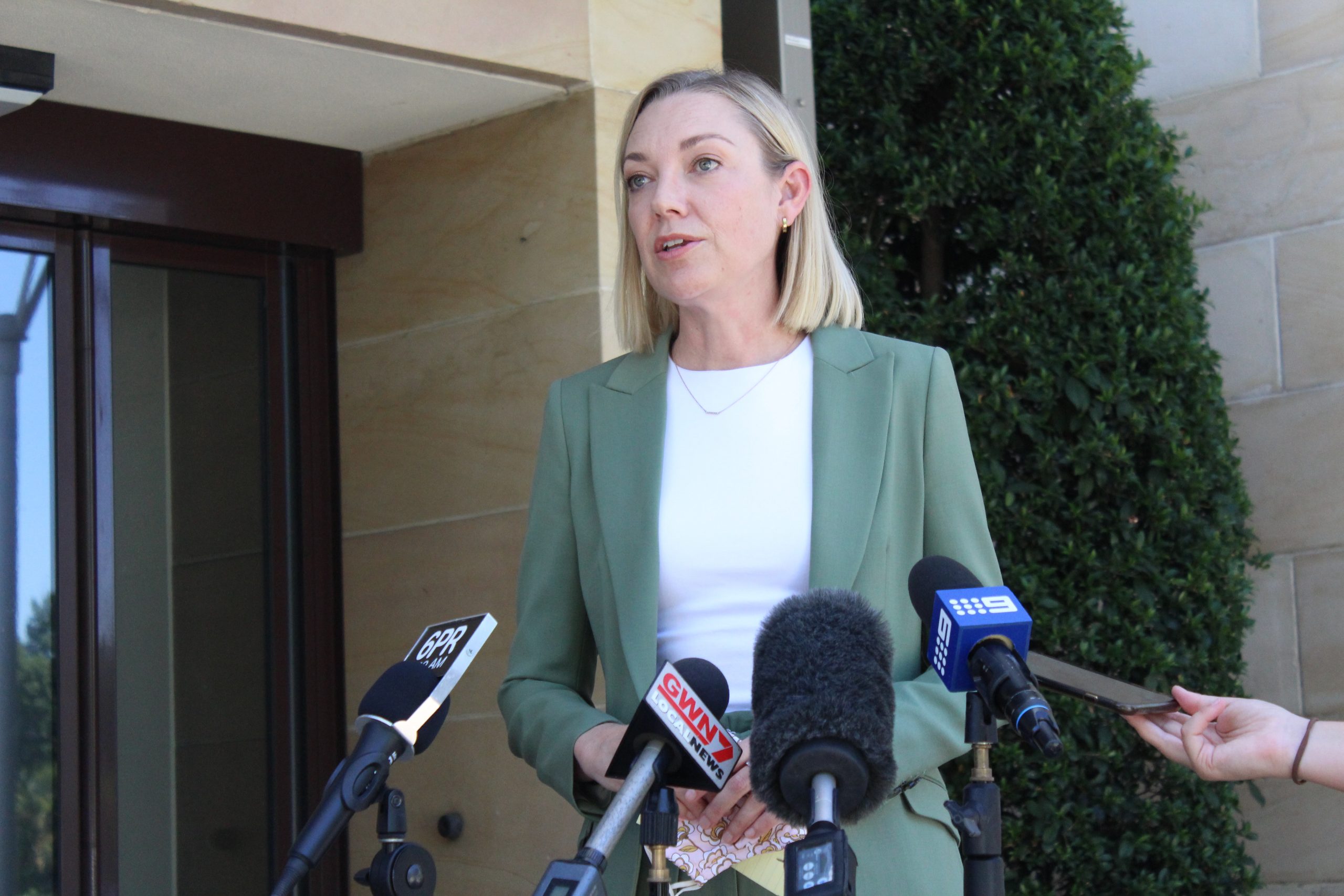 The Opposition has condemned the Premier’s defensive response to questions in Parliament today around when WA will reopen to the rest of Australia and the world.

Leader Mia Davies used Question Time to ask the Premier exactly when he plans to reopen the border but received only defensive answers and wild accusations that the Opposition wanted to see Omicron rip through the community.

“The Premier has refused yet again to be honest and transparent with West Australians by refusing to share his plan on reopening or the health modelling being used to make decisions,” Ms Davies said.

“For the past two years, the WA community have rolled up their sleeves and followed health directions and all they get in return for their hard work is a shady, deflective Premier with no plan.”

“Instead of a plan, we have a Premier using the politics of fear to justify his position, keeping information to himself and unwilling to share how he is making decisions or why.”

Ms Davies said fatigue has started to kick in around the Labor Government’s confusing COVID-19 management and the repercussions of having no reopening plan have started to show.

“Schools in chaos, decisions about elective surgery being chopped and changed, business leaders relocating to the eastern states and small businesses being left to police ever-changing rules are proof this McGowan Government has wasted the opportunity to prepare,” she said.

“They are throwing fistfuls of money at a problem that could be fixed with a clear plan outlining when the borders would open, and on what terms.”

Ms Davies said the Premier was fast-losing the public’s trust and left the State’s reputation damaged through his failure to prepare WA to deal with COVID-19 in the community.

“West Australians deserve better than the Premier and his bucket of broken promises,” she said.