Dongara health upgrades welcome but what about Mullewa? 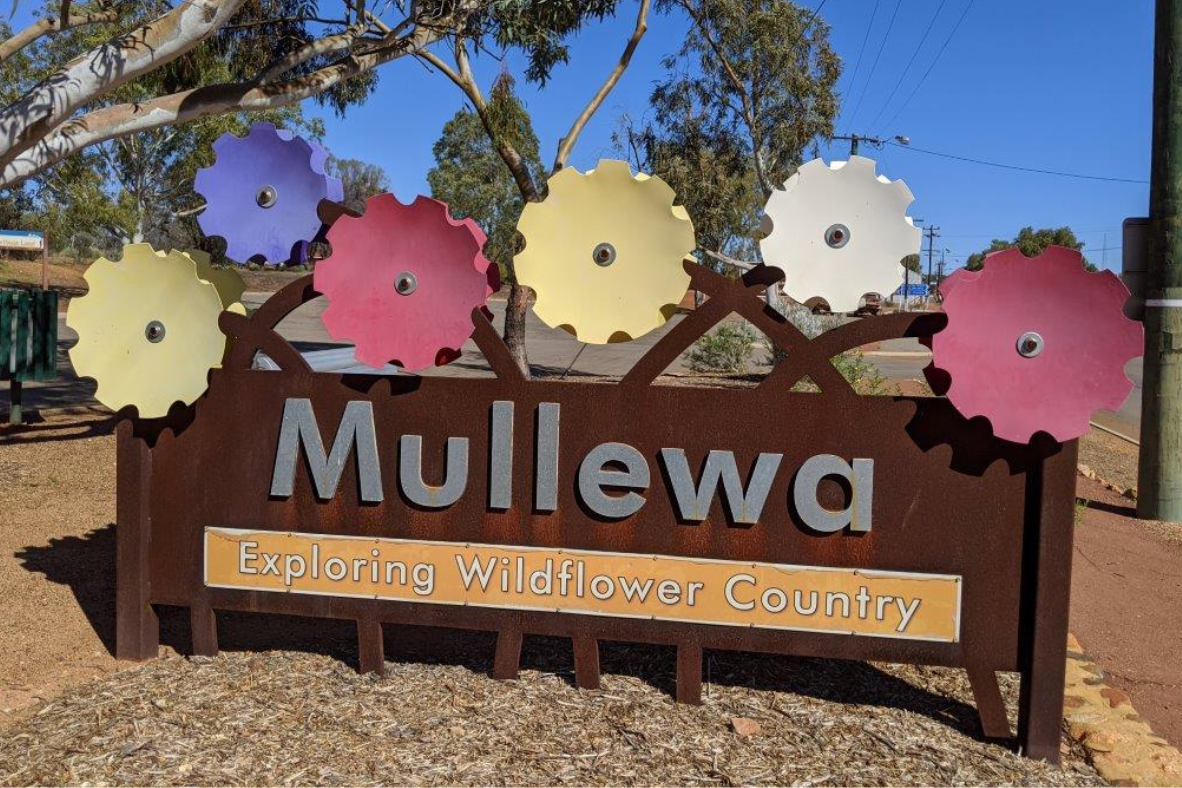 The final delivery of upgrades to the Dongara Health Service has been welcomed by Moore MP, Shane Love who said the project had been originally announced more than six years ago.

“The Dongara health upgrade was part of a $12 million joint project to deliver contemporary health facilities in Dongara and Mullewa under the former National-Liberal government in March 2016,” Mr Love said.

“It’s a relief to see the works complete in Dongara but the Mullewa project has never got beyond the planning stage.”

Mr Love said additional aged care beds at Blake House in Dongara were also announced in February 2017 by the former government and were in fact the only element of the Turquoise Coast Health Initiative (TCHI) to be funded by the Labor government.

“The TCHI was a $22.46m comprehensive program to transform health services from Dongara to Gingin.”

“Labor defunded the project which really was a tragedy for these communities, which have specific needs the project had addressed.”

The health situation in Mullewa is also a tragedy according to Mr Love. “$6 million had been allocated for the Mullewa health service upgrade in March 2016,” he said.

“An architect was appointed in June 2017, construction was due to commence in 2017 but the WA Country Health website currently says ‘planning is continuing’,”.

“The existing 1940s built hospital is not being maintained but we see no signs of a new facility.

“The Mullewa community have a high incidence of chronic disease and they desperately need the upgraded health service.”

Mr Love said he had repeatedly asked the Health Minister for updates on the Mullewa project but the current lack of materials and tradespeople will further delay the project and the cost will now be significantly more than the $6million originally allocated.

“After six years of planning and inaction, the Mullewa community must wonder if the new health service there will ever be completed,” Mr Love added.