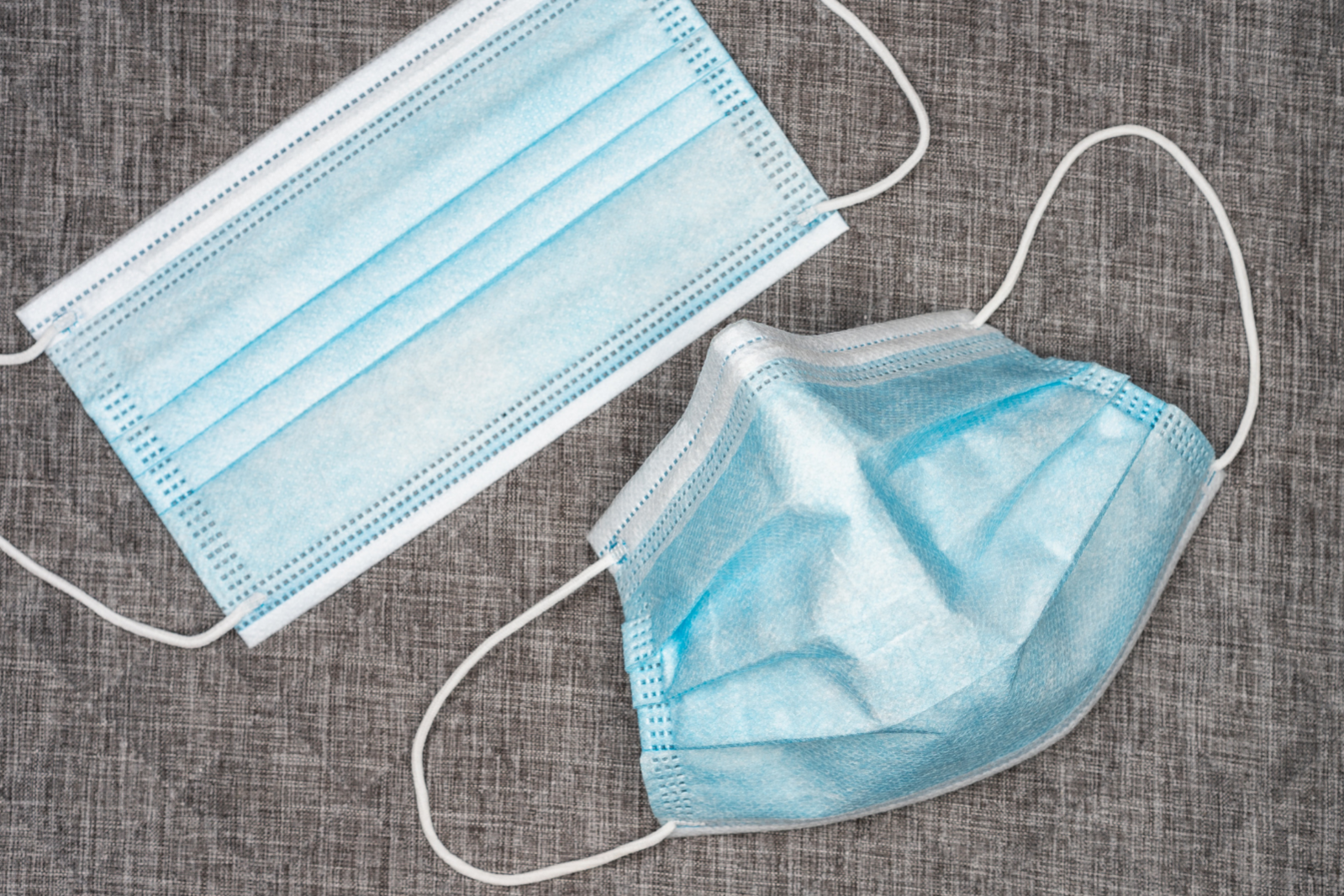 The Opposition has welcomed the further easing of COVID-19 restrictions later this week and renewed calls for the Government to outline when the State of Emergency provisions would come to an end.

Opposition Leader Mia Davies said while the next step forward out of the pandemic would alleviate some pressures for small businesses and the community, leaving employment vaccination mandates in place raised more questions the Government had failed to answer.

“It makes little sense to drop mask mandates, the G2G Pass and proof of vaccination for venues, on the basis of high vaccination rates being attained, while keeping employment mandates in place,” Ms Davies said.

“The Health Minister’s admission that WA is being kept in a State of Emergency to maintain blanket vaccination mandates on workforces is astonishing.

“We have exceptionally high vaccination rates, we are coming off the peak of COVID-19 cases in WA and from Friday, we will see an easing of restrictions – it doesn’t make sense.”

“The Opposition has called for an end to the G2G Pass for weeks and the decision to scrap the system as of this Friday is the right one,” Ms Davies said.

“We now want to see a timeline for transitioning WA out of a State of Emergency, which apparently only remains in place to keep vaccination mandates for industry.

“West Australians have done everything asked of them for the past two years, from rolling up their sleeves to get vaccinated to taking on the burden of enforcing tough rules.

“They deserve some clarity and certainty around when the State of Emergency will end, and when WA will join the rest of the nation and world in moving forward, out of the pandemic.”

WA Liberal Leader Dr David Honey said it was pleasing to see the removal of mask mandates, along with other restrictions.

“I’m sure many small businesses and hospitality operators will share my enthusiasm,” Dr Honey said.

“Keeping the mask requirement for certain environments, such as hospitals and aged care facilities in order to protect vulnerable people, is sensible. But why is Labor keeping the wider requirement for masks to remain on public transport and rideshares?

“Most likely those using public transport, taxis and rideshare will then attend indoor work environments and shops where they will now share enclosed spaces with the public anyway.

“I call on Labor to review these remaining mask restrictions in order to complete our transition to normalcy.”