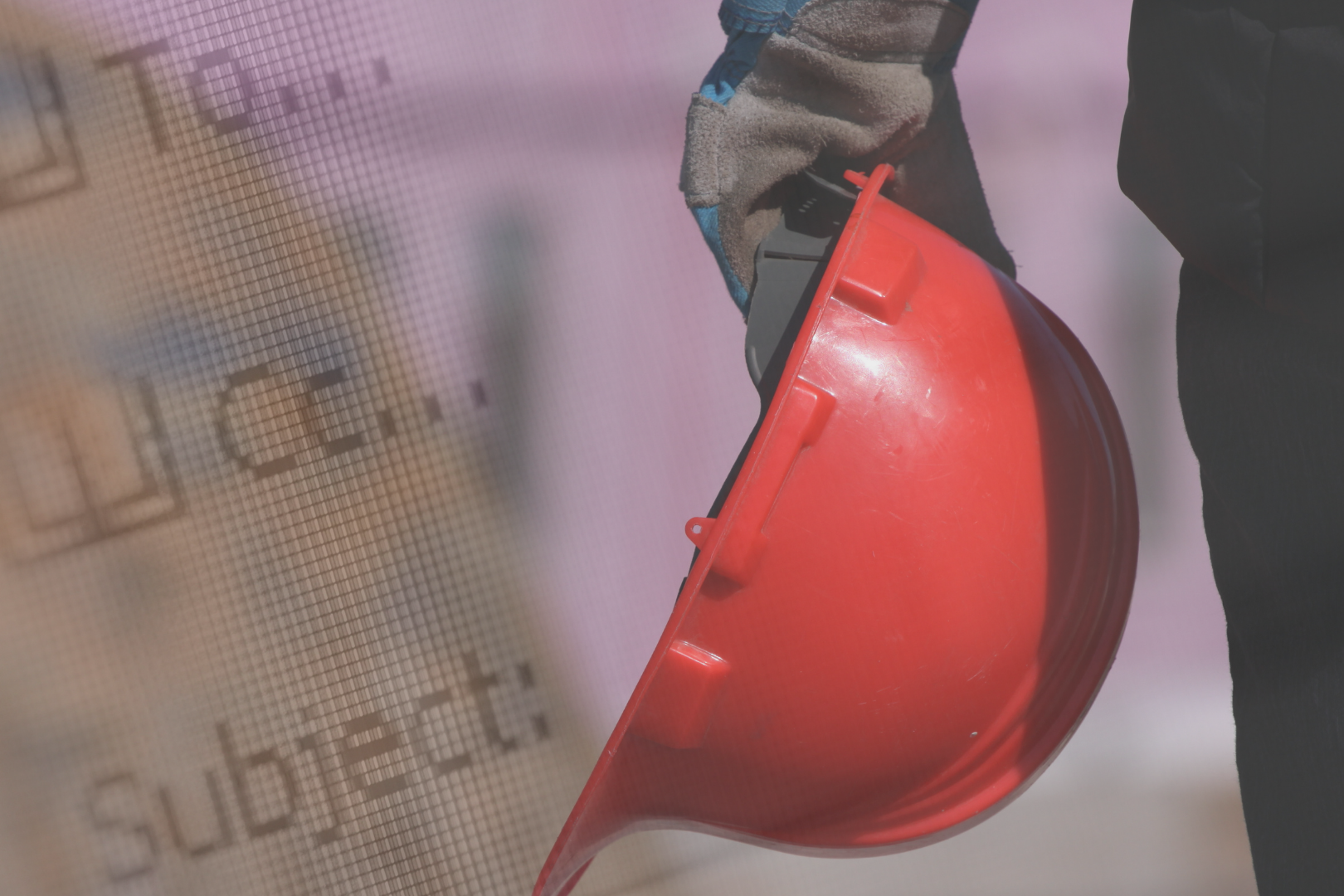 Housing Minister John Carey became agitated after Shadow Commerce Minister, Vince Catania, produced a letter proving the State Government had been made aware of payment concerns regarding Pindan Group as far back as August 2020.

A number of subcontracts still awaiting payment for work undertaken on behalf of Pindan watched from the public gallery as Mr Catania quizzed the Minister about when the Government first became aware of issues regarding Pindan.

“The Housing Minister initially said he hadn’t time to look through every piece of correspondence, yet when I produced a letter written by the former Housing Minister, he
became extremely agitated,” Mr Catania said.

“Despite Labor’s pageantry and bluster around protecting subcontractors, the reality is the Government failed to put appropriate checks and balances in place and failed to deliver legislation in a timely manner to protect subcontractors.”

Mr Catania questioned how thorough the process had been and whether concerns over Pindan were taken seriously and with appropriate investigations.

“Today we had 2 subcontractors in the public gallery – Matthew Day from Dynamite Concrete is owed $213,000 and Craig Storer from Roofeze is waiting for $70,000 from Pindan having previously lost $80,000 in the Cooper and Oxley debacle” Mr Catania said.

“The Housing Minister can claim checks and balances were in place until he is blue in the face, but that doesn’t change the fact that hundreds of subbies like Matthew and Craig who worked on State Government projects for Pindan Group are now out of pocket.”

“Project Bank Accounts were intended to protect money owed to subcontractors, but obviously they have not been ring-fencing money as intended.

“The State Government needs to explain why these PBAs aren’t working and what they are doing to address this.

Mr Catania says it is time the McGowan Labor Government stepped up to ensure all subcontractors were paid in full.

“This is yet another reason why it is essential the McGowan Labor Government include cascading trusts in the Building and Construction Industry (Security of Payments) Bill 2021.”