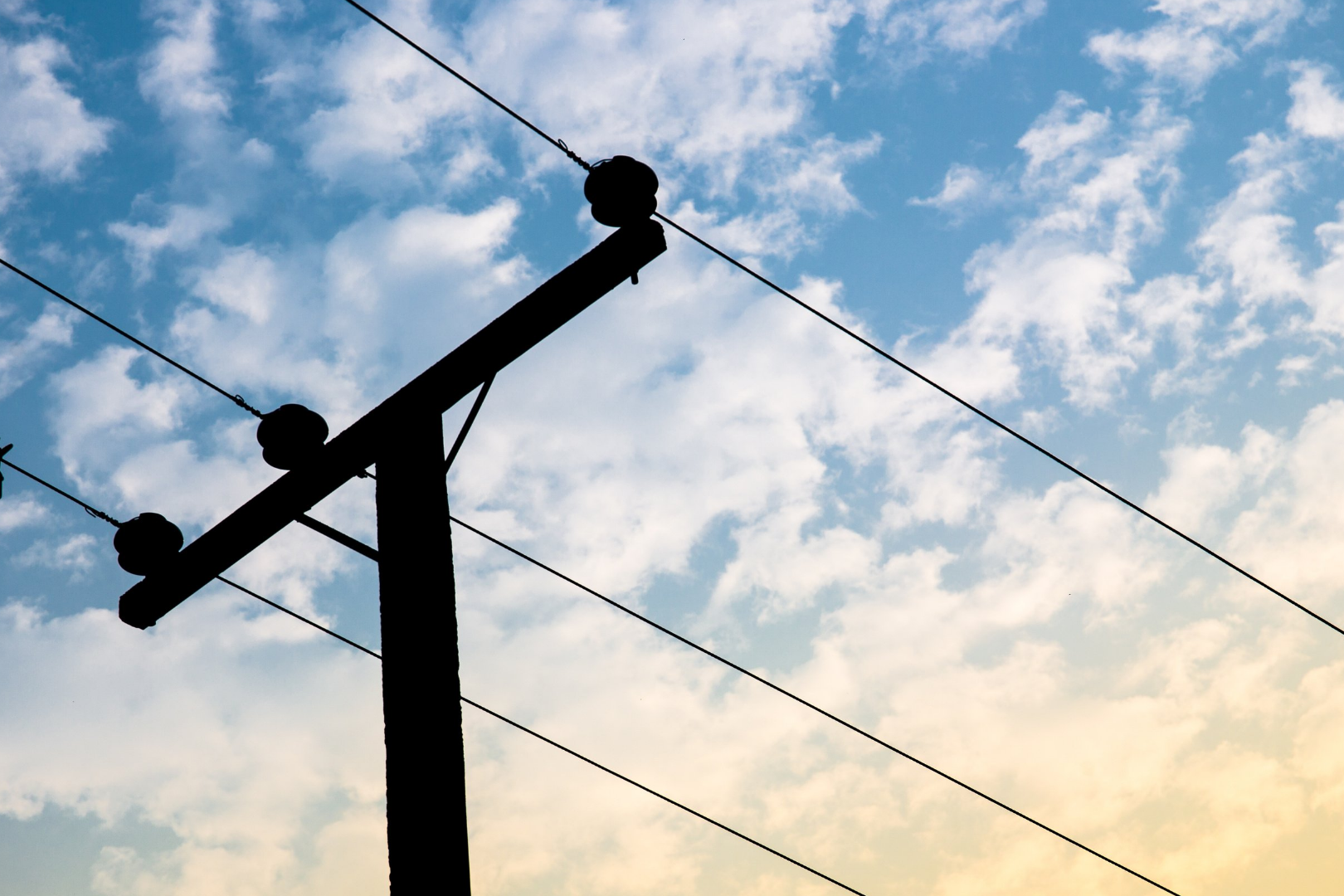 Recent power outages across the Mid West have again demonstrated the desperate need to review Western Power’s operating procedures with a Total Fire Ban in place, according to Member for Moore Shane Love.

Mr Love said the Northampton district had been left without power on 4 and 5 December when temperatures in the district were 40C.

“I understand the Perenjori district has endured 88 hours without power.

“In all cases, power restoration was delayed because there was a Total Fire Ban in place.

“Quite frankly these communities have seen enough hardship already this year with TC Seroja.

“Summer has arrived and temperatures of 40C and higher are not unusual.”

Mr Love said Western Power’s ability to restore power during a Total Fire Ban was an issue that he had raised with the Energy Minister consistently over the past seven years.

“Western Power has a works exemption under section 22C of the Bush Fires Act 1954, but they choose not to exercise this right, instead threatening the health and wellbeing of residents, interrupting business and risking the welfare of livestock where water can not be pumped.

“Local fire brigades are well equipped to respond to fires that may eventuate from restoration works and the Western Power website details the controls put in place during a Total Fire Ban such as the requirement for a fire suppression unit or a nearby water source.”

Mr Love said he had again written to the Energy Minister and advocated for a practical solution to the restoration of power during a Total Fire Ban.

“There needs to be flexibility on Western Power’s part and a will to find a solution to this matter which becomes a greater issue as the years go by,” he added.

“It is just not reasonable to expect residents – particularly those who are elderly or unwell – to unnecessarily endure several days of temperatures in excess of 40C where we see medicines discarded and ridiculous quantities of food spoilage.

“I fully appreciate that some of the power network failures are unavoidable but this is not a new phenomenon and Western Power need to be able to respond promptly and with flexibility.”