Failure by Premier to be open and honest around border review 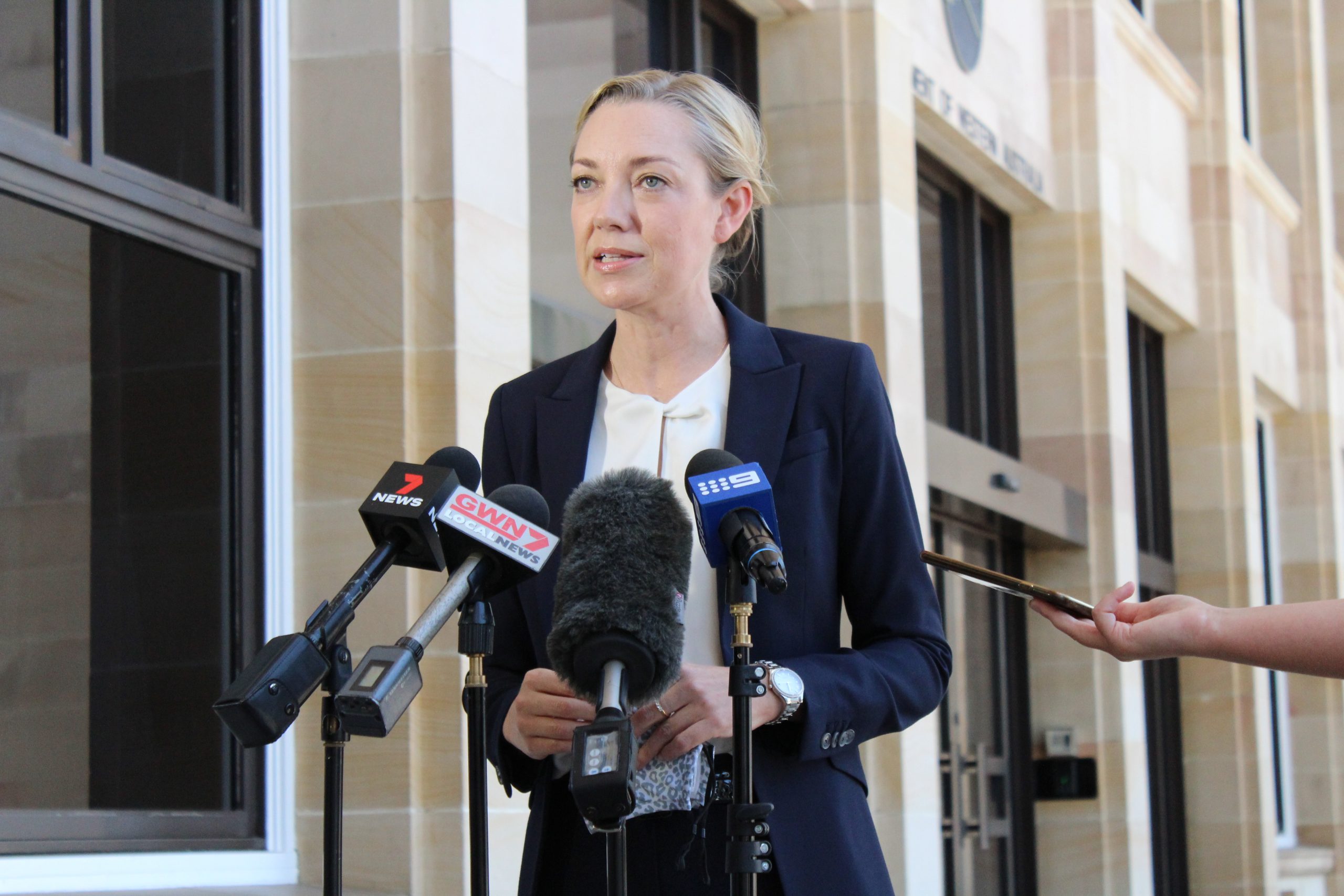 The Opposition has slammed the Premier for failing to be open and honest around the review into the delayed reopening date, given it has been four weeks since his border backflip.

Opposition Leader Mia Davies used Question Time to ask if the review had been completed, referring to the Chief Health Officer supporting its completion within four weeks of the delayed reopening announcement.

“The Premier basically confirmed he ignored the CHO’s advice and refused to give a direct answer which has been a solid pattern in the first sitting of Parliament this year,” Ms Davies said.

“Throughout this week, we have asked the Premier to reveal his reopening plan, reveal the Omicron modelling he has based decisions on, and share the targets for third vaccination rates and child vaccination rates.

“All we have seen this week instead, is an arrogant, secretive Premier who is fast losing the trust of West Australians who deserve better than this Government.

“Our State remains in limbo, while chaos and confusion reign in schools, businesses and communities who deserve certainty and transparency from the Premier.”

Shadow Health Minister Libby Mettam said the Premier promised to undertake a review under the Chief Health Officer’s suggestion of ‘within four weeks’ of the border decision.

“Given this decision has impacted lives and livelihoods, it is insulting that the McGowan Government have not followed their own CHO’s advice and continue to leave West Australians waiting,” Ms Mettam said.

“We have also heard a chorus of concerns from leading epidemiologists and health leaders who have questioned the Premier’s indefinite hard border, citing waning immunity from March and a competing winter flu season.

“It’s extraordinary that the Premier and his Health Minister will not share with the people of Western Australia the modelling around this decision to keep WA closed off.