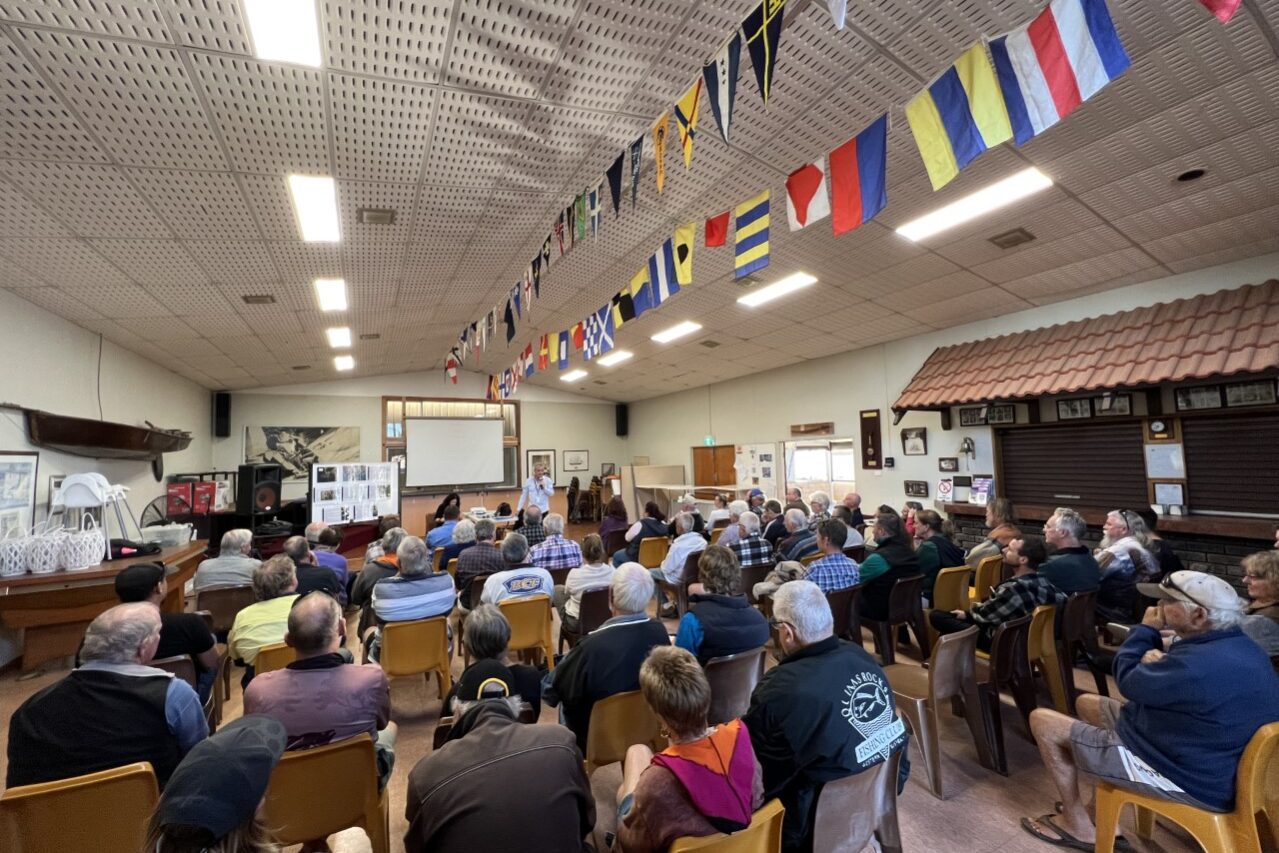 Opening the Fascine will be a key priority for Nationals candidate Merome Beard if elected at the September 17 North West Central by-election.

At a community information session on Wednesday 7 September, it was clear that the Labor Government was going to continue to sit on its $5.7 billion surplus and refuse to pursue and fund plans to open the Fascine.

“To add insult to injury, the Labor Government who promised to open the Fascine implied Carnarvon’s small rate base and small population doesn’t warrant a fix, with any fix being too costly.

“Instead, we were presented with a half-baked idea for a trial to dredge the entrance to allow boats access during winter – but not until sometime in 2023. A Yacht Club without access to the ocean and sixteen new pens in the Outer Harbour is not the answer – a band aide fix, particularly when most of the pens are already full.”

“After a five year wait and a commitment to open the Fascine, locals are not going to simply accept a ridiculous stop-gap measure it seems will see the return of the problem of the Fascine filling in again – a closed Fascine will continue to have a significant impact the liveability and opportunities of this great town.”

“Surely the economic loss to the community, businesses and industry of not opening the Fascine would be hugely disproportionate to the cost of providing a long term solution – a lack of action will only stifle future investment opportunities, growth and the towns ability to attract and retain people to live, work and invest in the town.”

Ms Beard said she would take Carnarvon’s concerns to Parliament and work tirelessly to ensure the State Government sees common sense and the importance of committing funds needed to unblock the entrance to the Fascine.

Merome said while initial cost estimates to fix the Fascine have seemingly increased, the State Government needed to commit the extra funds to the works and restore the town’s key tourism asset and ‘Jewel in the Crown’.

“Our redeveloped waterfront area and key tourism and recreational attraction is cut off and inaccessible – Carnarvon’s missing out on crucial economic benefits affecting everyone in the community, including residents with private jetties in the Northwater precinct.” she said.

“I will not rest until the Labor Government commits to opening the Fascine – perhaps we need to take our boats to Perth and block Parliament House?”