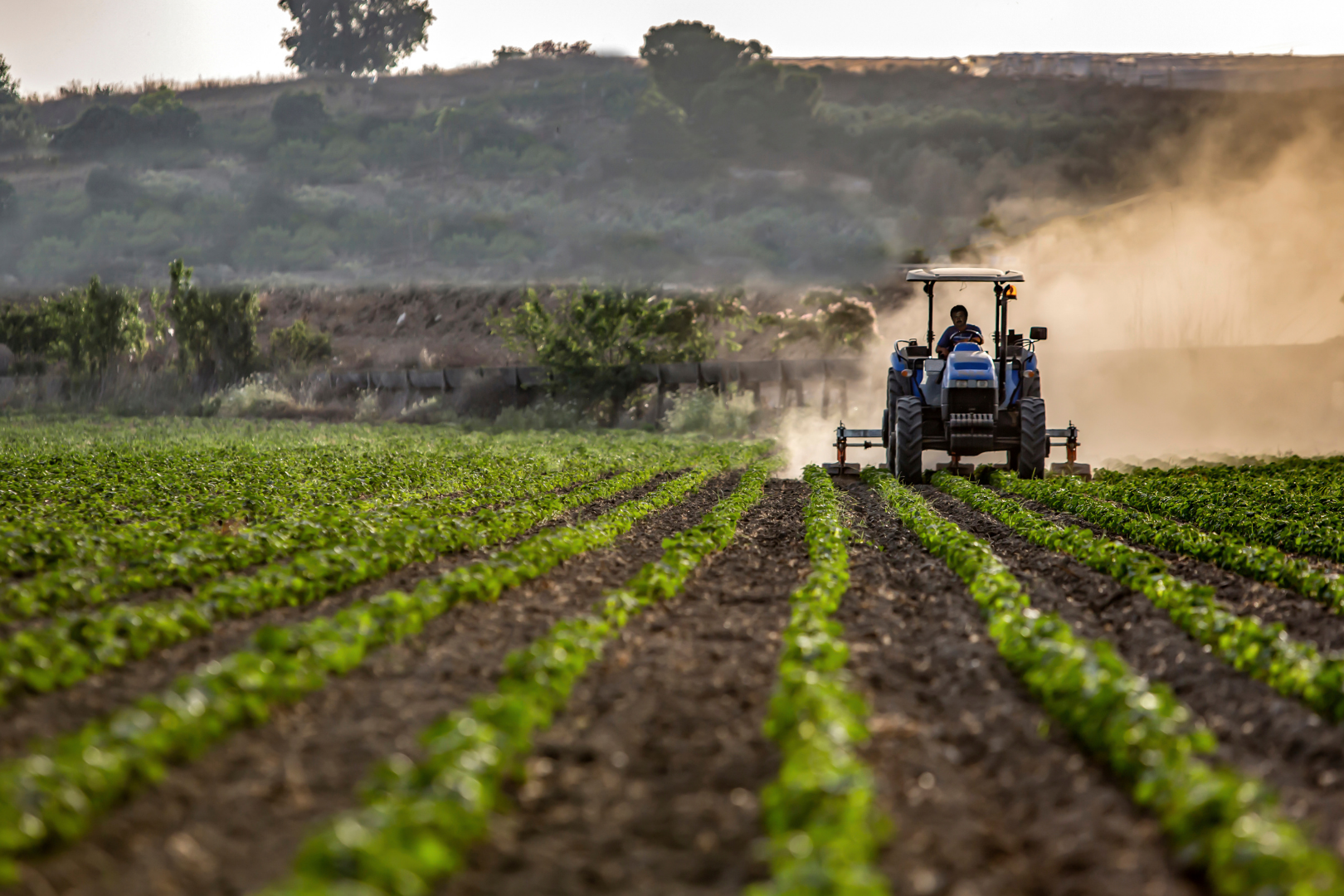 The Opposition has welcomed the Federal Government’s announcement of the new Agricultural Worker visa which will be in place by September 30 to help West Australian farmers with the upcoming bumper harvest.

Opposition Leader and WA Nationals Leader Mia Davies said the establishment of the visa was a positive step forward to tackle the skilled worker shortage currently faced by the State’s producers.

“We are pleased the Federal Government stepped up to the plate to deliver this pathway for skilled agricultural workers to come into Australia,” Ms Davies said.

“This follows the Federal Government investigating the use of a site in the Northern Territory as a potential quarantine facility for international grain workers.

“The ball is now in the State Government’s court to secure a potential isolation hub and provide security and assurances to WA’s producers that they will have workers for the grain harvest.”

Shadow Agriculture and Food Minister Colin de Grussa said the Opposition had been calling on both the State and Federal Government right from the outset of the pandemic to work collaboratively to bring necessary agricultural workers in.

“This is a welcome announcement from the Federal Government – the critical issue is whether farmers in Western Australia will be able to access the program in time for harvest,” Mr de Grussa said.

“It is absolutely vital the WA government works quickly to identify and equip quarantine facilities and develop protocols to allow farmers to access this opportunity as soon as it is available.”

Mr de Grussa also said it was important to know which countries would be eligible and stressed negotiations with those countries should be expedited quickly.

“The agriculture industry needs certainty as to which countries applicants will come from and whether they can begin seeking those applicants now,” Mr de Grussa said.

“A clear process for applications and a guarantee those applications will be processed quickly for the coming harvest is essential.”

“With WA’s harvest expected to start earlier than the September 30 deadline, the clock is ticking, and farmers need a line of sight as early as possible on how and when they will have access to workers.”