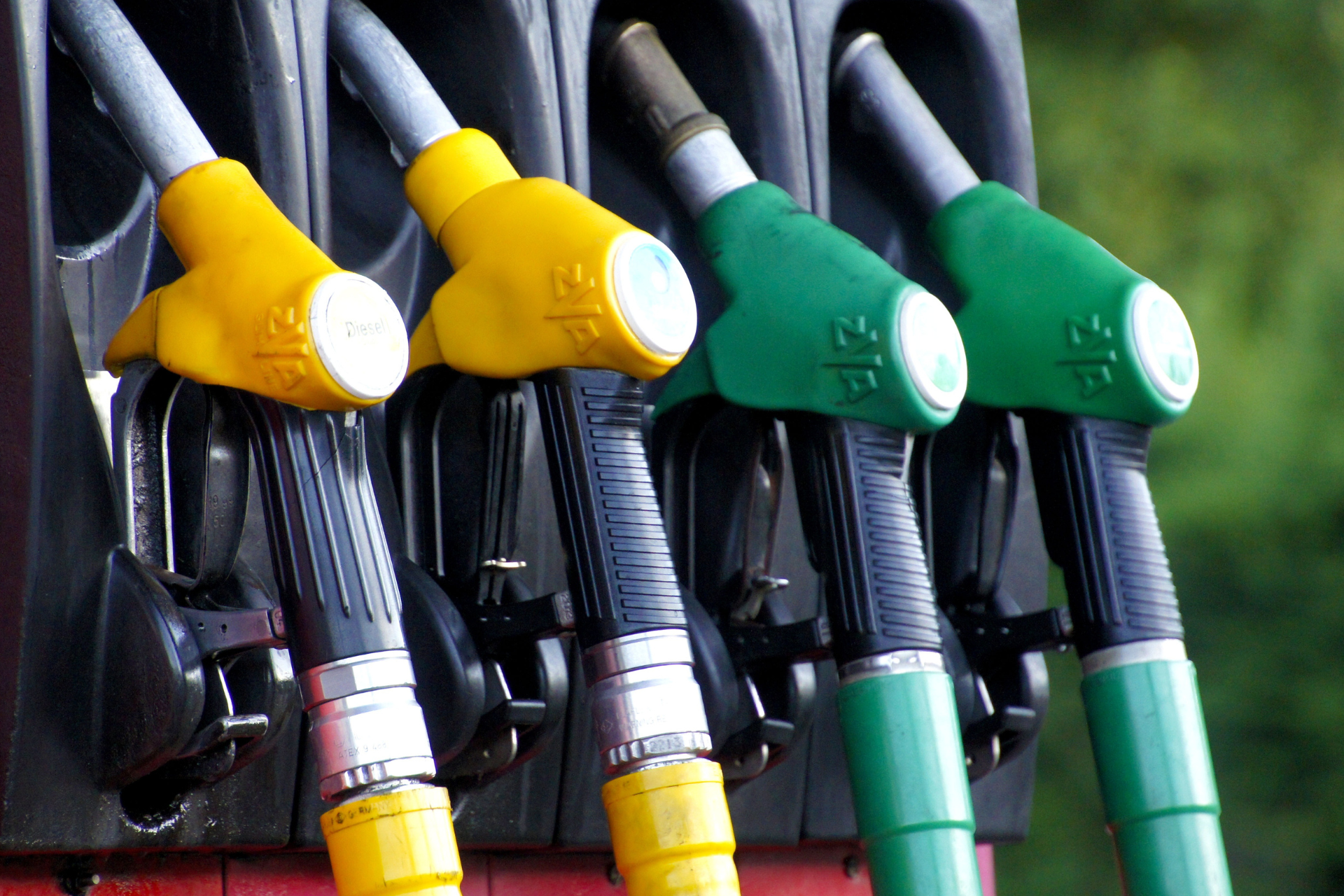 The Opposition has reminded West Australian motorists to fill their tanks before the fuel excise returns to its full rate, while the McGowan Labor Government continues to ignore the cost-of-living crisis.

Deputy Opposition Leader and Shadow Transport Minister Shane Love said the fuel excise returning to its full rate will hit the hip pockets of West Australians already struggling to make ends meet, while some retailers appear primed to take advantage of the confusion.

“The temporary halving of fuel excise has been very helpful in providing relief to household budgets but as the full rate returns, WA families will pay an extra 23 cents on every litre of fuel they use,” Mr Love said.

“It is vital that West Australians, who are suffering the nation’s most severe inflation, aren’t further punished by fuel retailers during this period of taxation transition and it is clear Fuel Watch must do more.

“We have already seen some retailers increase their prices by fifty cents overnight, which came even before the excise rate increased.

“WA motorists need the McGowan Labor Government to step up and empower Fuel Watch to do more than simply ‘watch’ fuel prices go up.”

“We do not want to see drivers ripped off at the bowser over coming weeks, with the very real potential for opportunistic fuel retailers to overcharge for fuel,” Mr Rundle said.

“Fuel Watch already has significant legislated powers to help protect consumers and the Minister should task it to identify and investigate cases of over-charging, during this period.

“Fuel Watch does an excellent job as a market spectator, but it needs to go the extra mile and fulfill its role as market investigator.

“It’s not good enough for Fuel Watch to operate to just a fraction of its legislated capacity and if resourcing is the handbrake on its functions, the McGowan Labor Government must explain why it won’t give consumers the watchdog they need.

“Household budgets simply don’t have the luxury of a $5.7 billion surplus to absorb price shocks like we are seeing this week.

“It’s about time the McGowan Labor Government got serious and used some of its surplus to address the cost-of-living crisis hitting family budgets across the State.”