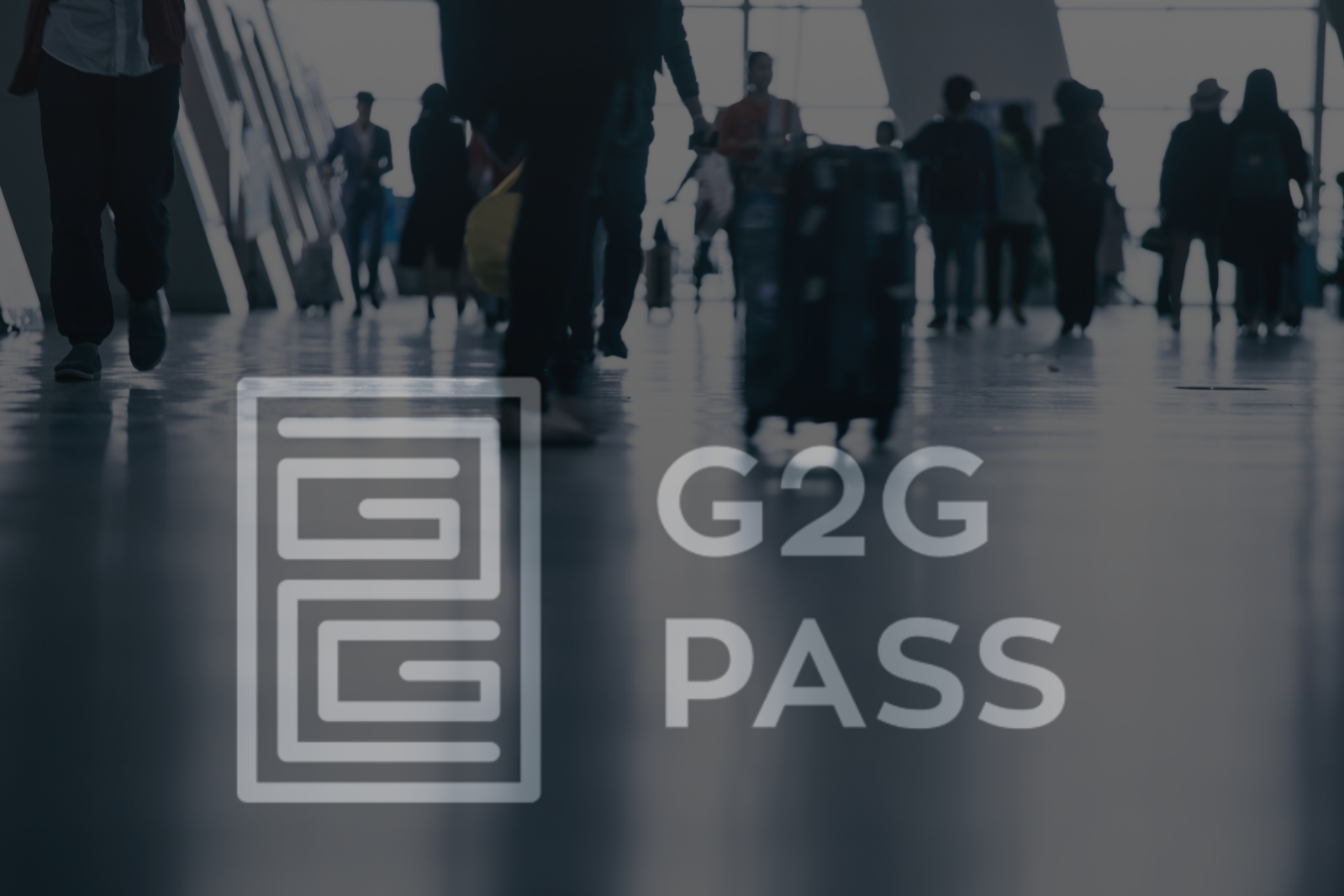 Leader of the Opposition Mia Davies has written to the Corruption and Crime Commission (CCC) raising concerns about allegations Labor Party donors were given preferential treatment to enter Western Australia during the COVID-19 pandemic.

“Further to the allegations being made in court under oath by a former staff member of the Labor Government I have written to the Crime and Corruption Commissioner, the Hon. John McKechnie QC today,” Ms Davies said.

“If found to be true, it would be a gross misuse of power and raises questions about the influence of donors and Ministers in the McGowan Government.

“In addition, if they are found to be true, it would be a huge betrayal of trust for the many families who were separated and denied entry into Western Australia under the McGowan Labor Government’s G2G system.”

“The allegations that one of the Deputy Premier’s former staff members was told to fast track G2G passes for Labor Party donors are extremely disturbing and need to be further investigated,” Dr Honey said.

“If they are true, it would mean corruption to the point of ‘WA Inc’ Mark 2.0, to have preferential G2G treatment of Labor Party donors over West Australians.

“The alleged practice would have occurred at a time that the Premier was repeating like a broken record how important it was to do ‘the right thing.”