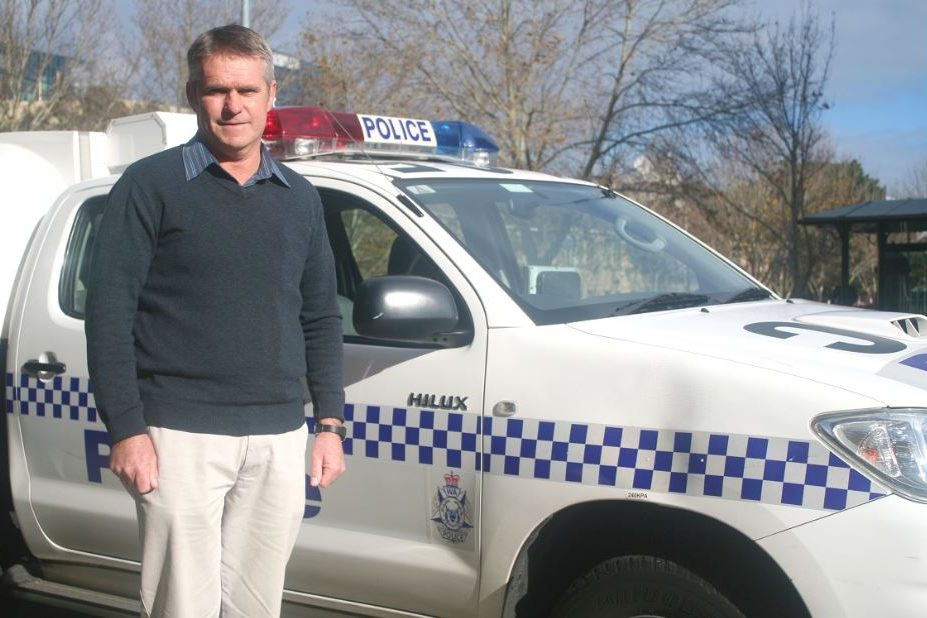 Member for Geraldton Ian Blayney says the Police Minister’s failure to do her sums over authorised officer numbers has jeopardised the safety of communities across the Midwest.

In Parliament yesterday, The Nationals WA highlighted the shortfall of police in regional Western Australia.

“As much as the Minister likes to reject the argument that our regions aren’t understaffed with police, the figures from her own department don’t lie,” Mr Blayney said.

“The numbers show there are 104 unfilled positions in regional police districts, including a shortfall of 15 in the Midwest-Gascoyne which is unacceptable given this has been the case in the Midwest for over a year now.

“There is still anti-social behaviour occurring in Geraldton’s CBD, particularly in the evenings, which is problematic given it is predicted visitor numbers will continue to rise over the next few months leading up to Christmas.

“It would be a travesty if these dedicated, hard-working officers were put in the situation where despite their best efforts they didn’t have the resources they needed.

“It is vital the Labor Government ensure that the safety of Geraldton’s residents and visitors isn’t compromised,” Mr Blayney said.