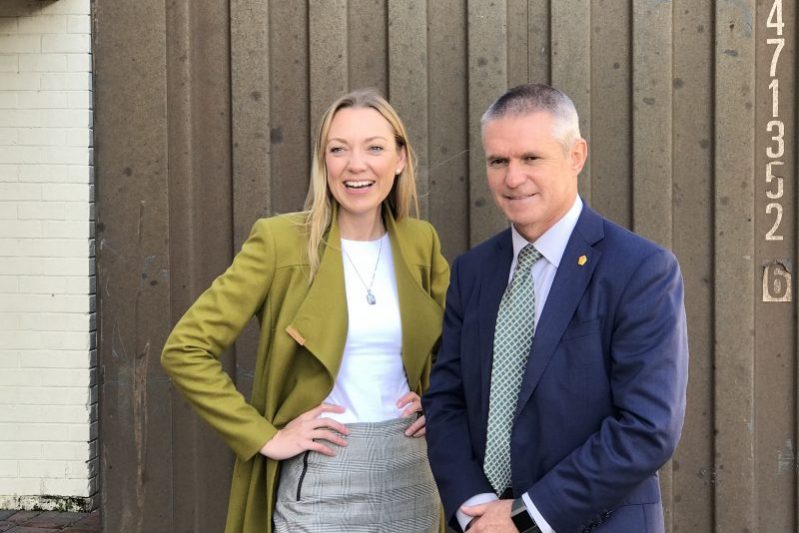 Nationals Geraldton MP Ian Blayney will take on a newly created Regional Cities portfolio, providing a strong focus on the economic and social development of regional centres across the State.

Announcing the portfolio changes, Leader Mia Davies said the State’s regional cities were home to 250,000 people – half the population of regional WA – and critical to the future of the whole State.

“Our regional cities play a significant role in supporting economic and social development for the broader regions, they should all have quality education services, vibrant cultural precincts, adequate health services, industry and business driving job creation,” she said.

“Creation of the Regional Cities portfolio, a concept brought to the Party by Ian, reflects the diversity of our regional communities and acknowledges that these regional centres require support to grow and prosper.

“It will allow us to focus on policy and investment priorities in partnership with key stakeholders to develop infrastructure, services and businesses that enhance the liveability and sustainability of these centres.

“As a resident of a regional city and someone that has represented Geraldton for 11 years in the State Parliament, Ian is perfectly placed to work with our team in this portfolio.”

Ms Davies said the McGowan Labor Government’s focus was on Perth, pointing to the metropolitan-only infrastructure they were building at great cost to the taxpayer.

“Labor has no strategy to grow our regions. In contrast, The Nationals focus is on decentralisation and strategic investment in regional WA to support our smallest community to the biggest city,” she said.

“Proof of the McGowan Government’s priority is their $4.2 billion Metronet spend, more than the entire regional development budget of Royalties for Regions.”

Mr Blayney, who also takes on the portfolios of Fisheries, Veterans and Defence Issues and Asian Engagement, said WA’s population was forecast to grow to 3.5 million by 2050, meaning regional cities would become more important to take the strain off the State’s capital.

“There are considerable synergies between this portfolio and the Federal Government’s regional services and decentralisation portfolios, which can be used to gain more traction and investment in WA,” he said.

“I am also keen to look at how we can better access the Federal Government’s Regional Deals and City Deals programs, create a uniform approach between local, State and Federal governments and expand business footprints outside Perth.”

He pointed to the fact that the first and only City Deal the Labor Government had pursued with the Federal Government was for Perth and was heavily focussed on Metronet.

Mr Blayney said part of his new remit would be to engage the Regional Capitals Alliance WA and work with them to achieve their objectives to lead strategic and sustainable growth.