Goldfields migration a good start but more needs to be done 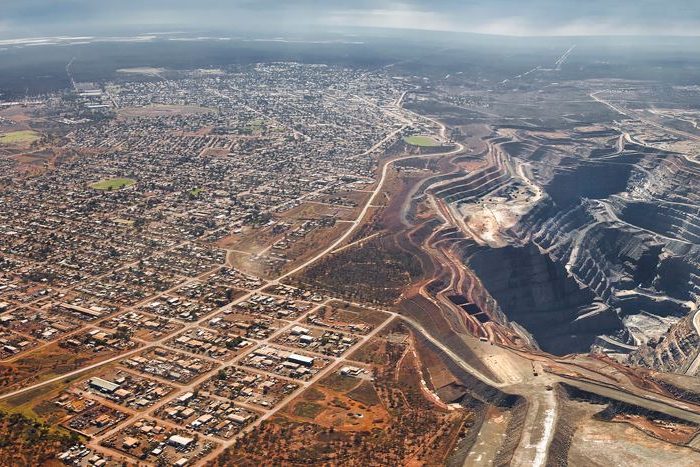 While Ms Boydell welcomed the news eight people, some with families, had moved to the Goldfields, there was still a lot more work to be done to get more workers to the region.

“I support this program wholeheartedly and was very pleased to hear people had started to relocate to the Goldfields under the program,” Ms Boydell said.

“The Nationals’ position on regional living and development is very clear, and we welcome the GMEP to get more people migrating to the Goldfields.

“However, more than a $250,000 investment will be needed to turn back the tide to people moving into the regions, rather than away from them, which is the current trend.”

Ms Boydell said when The Nationals were in Government there was a heavy investment through Royalties for Regions to make rural centres more attractive and amenable places to live.

“The previous government invested heavily in the Pilbara Cities initiative to develop vibrant communities, the SuperTowns Development Planning Fund to encourage population growth and the Southern Inland Health Initiative which provided $565 million to help the wellbeing of thousands outside the metropolitan area,” Ms Boydell said.

“We are not seeing anywhere near that level of investment from McGowan Labor, and without continued infrastructure investment in regional communities they will revert to the stagnating, dying communities they were when the Liberal-National government came to power in 2008.

“A $250,000 total investment in a program is not enough to lure people if there is a lack of essential health care, education, retail and community services, which is what people in the Goldfields currently face.”

Ms Boydell said the Minister for Regional Development needs to continue to push this program and work hand in hand with local and Federal governments to capitalise on both the GMEP and the Designated Area Migration Agreement that was put in place for the Goldfields back in April.

“That would be a step in the right direction towards bringing the Goldfields back to its vibrant best,” she said.
Regional Cities spokesperson Ian Blayney said it was important for the State Government to provide the incentives for people to move to rural areas and grow local economies.

“It’s critical to our regional centres for people to be encouraged to move, live and work there, become part of the local community, and support the local economy,” he said.