Government must act swiftly to stop spread of pest in Gascoyne 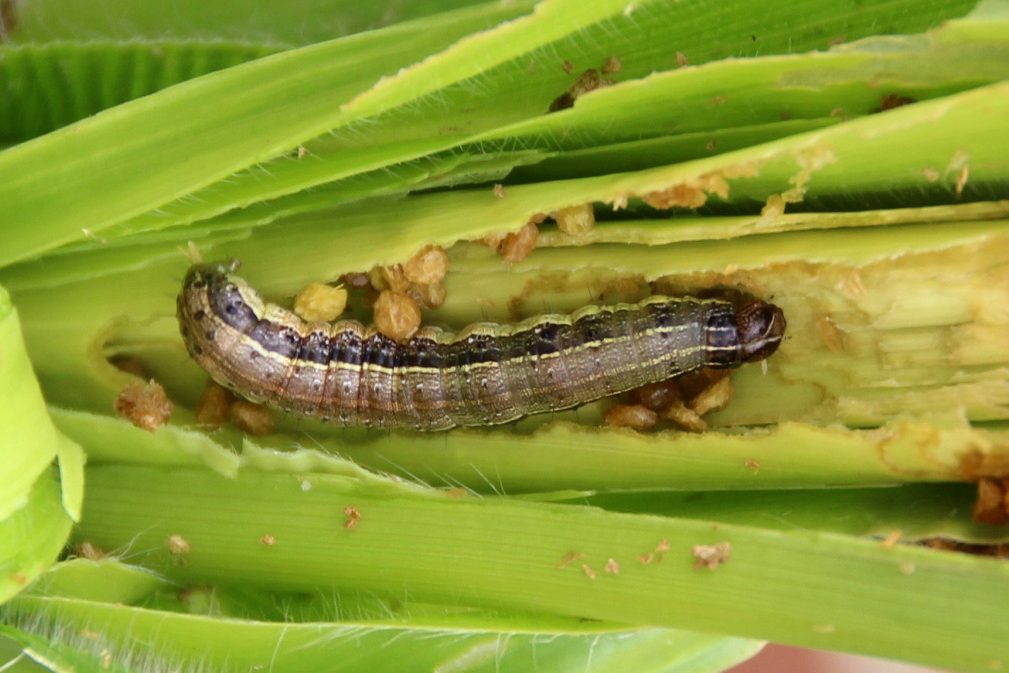 Member for North West Central Vince Catania is concerned the Labor Government doesn’t have the resources to stop the spread of a new pest that threatens the Gascoyne’s key agricultural industries.

Mr Catania said sightings of the fall armyworm in the region was a major worry for the region’s fruit and vegetable growers, already struggling with the impacts of other pests and restrictions imposed in the battle against COVID-19.

“There have been significant cuts to the Department of Primary Industries and Regional Development resources and it has left many growers wondering whether there is a great risk of losing their crops,” he said.

“The fall armyworm is a major biosecurity threat because of its ability to quickly destroy, corn, tomato and melon crops as well as potential impacts on other crops grown in the Carnarvon. In other regions it has been known to destroy some entire crops overnight.

“However, cuts to staffing levels in DPIRD, the fact the old Department of Agriculture has become lost in a new mega-department and plummeting morale in the section are jeopardising the fight against these significant issues.

“I call on the Minister for Agriculture to immediately beef up the resources within DPIRD to provide growers in the Gascoyne with confidence the fall armyworm won’t destroy their crops and their livelihoods.”

Mr Catania said experts have been surprised at the quick spread of the fall armyworm since it was discovered in the Kimberley, Northern Territory and Queensland.

“The Labor Government must act quickly and pull out all stops to stop this pest from ravaging our produce,” he said.

“This includes identifying the number of pests, how it operates in the Carnarvon climate and crops and effective treatments for the pest. This particular pest has a tendency for pesticide resistance so it is even more important to ensure the impacts and treatments are carefully managed and growers are provided with up to date information on what is working.”

The Nationals agriculture spokesperson Colin de Grussa said “if there wasn’t swift action the danger could spread to other parts of the State”.

“The fall armyworm particularly loves wheat and barley so it could wreak havoc if it reached parts of the Wheatbelt,” he said.

“DPIRD needs to increase the number of inspectors looking into this pest but because of the Labor Government’s treatment of the Department there are serious doubts about whether that call to arms can be met.

“It is a similar situation to the Queensland fruit fly that was recently detected in Perth.

“The State just can’t afford these pests to take hold in our agricultural sector so it is imperative the Minister attacks these problems as a matter of urgency.”