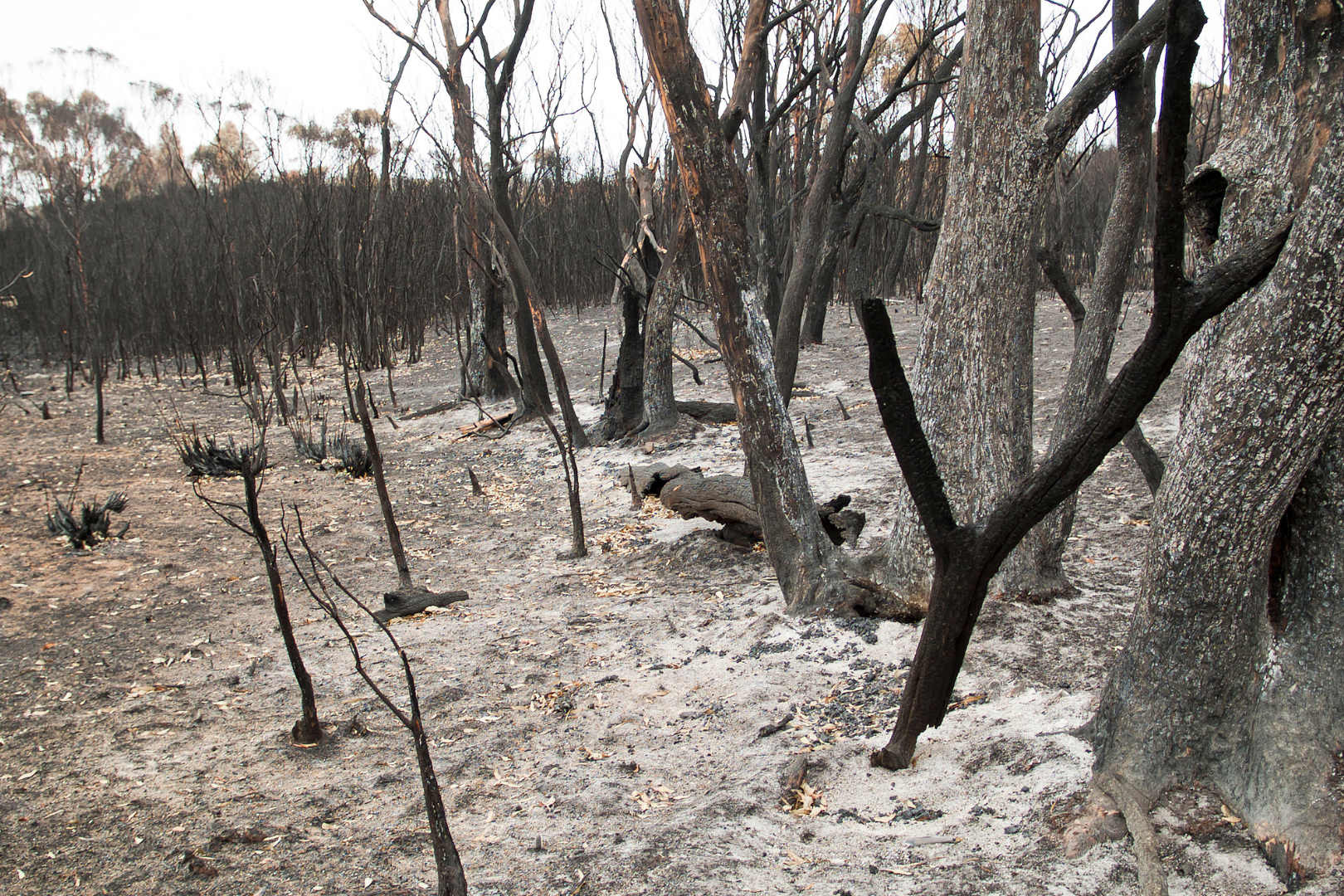 Failures, inaction and missed opportunities in the emergency services portfolio threaten to reduce the number of volunteers available and place communities at increased risk as the southern high threat fire period begins today.

“The seasonal bushfire outlook released by the Australasian Fire and Emergency Services Authorities Council this week has highlighted many parts of WA are at a higher-than-normal fire risk this season,” Mr Aldridge said.

“Despite this, WA faces losing hundreds of fire and emergency services volunteers in January due to mandatory vaccination requirements and new Work Health and Safety legislation – both of which come into effect in the midst of an expected busy fire season.”

“The Government has bungled their message for emergency services volunteers by explicitly excluding them in October, before backflipping to require they be vaccinated by January 1.

“This has created confusion for local governments responsible for the majority of WA’s 26,000 emergency service volunteers, resulting in inconsistent advice being provided to volunteers, and has left some volunteers unwilling to continue their service.”

Mr Aldridge said the implementation of the Work Health and Safety Act next month have resulted in local governments standing down volunteers from attending fires.

“A lack of direction and support from the State Government has left local governments unsure of their obligations and struggling to resolve this mid-harvest, the commencement of the southern fire season, and the upcoming holiday period,” he said.

“In some areas of WA, volunteers who have fallen behind on their training or unable to access training due to a lack of local delivery are already being stood down.”

Mr Aldridge said admissions by the Minister for Emergency Services that he was yet to respond to the Royal Commission into National Natural Disaster Arrangements Report was further cause for concern.

“The Report was tabled more than a year ago, but the Minister has failed to provide a response,” Mr Aldridge said. “This limits the ability of the State and our communities to learn from the devastation of the 2019-20 Black Summer bushfires and improve our response and recovery for these types of events.”

Mr Aldridge said he was concerned by the Emergency Service Minister’s lack of attention to this critical portfolio among other competing portfolio responsibilities.

“These challenges come on top of significant delays to fleet replacements and the six-month lag on commencing the Wooroloo bushfire inquiry, both of which have frustrated firefighters and other emergency service workers and volunteers.”