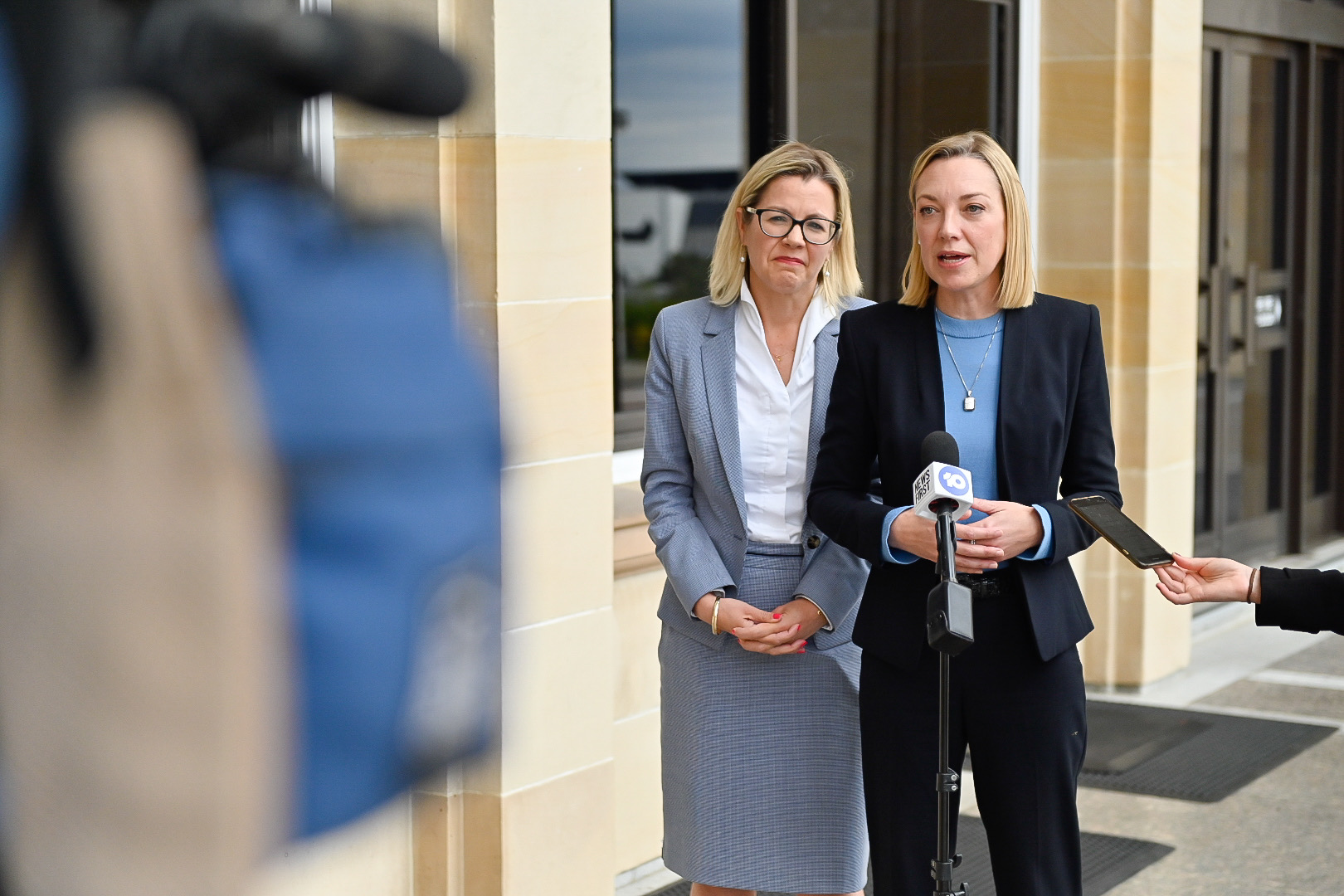 The Opposition has called for the Health Minister to resign following the release of a damning report into understaffing and under-resourcing at Perth Children’s Hospital.

“The Opposition has been seeking answers regarding the inadequate resourcing of Perth Children’s Hospital for months,” Ms Davies said.

“The independent report into the tragic death of 7-year-old Aishwarya Aswath has revealed grave failures, including an overall “uncoordinated plan of care”.

“This proves what we have been saying for months – our health system needs more resources, our health staff need more support and our State’s families need renewed confidence in our hospitals.”

Shadow Health Minister Libby Mettam said it should not take a child’s death to highlight the Labor Government’s disgraceful failures in the health system.

“It is despicable that it has taken a tragedy such as a little girl’s death for the Health Minister to address the systemic issues at Perth Children’s Hospital,” Ms Mettam said.

“The Labor Government has been dragged into acknowledging that the under-resourcing of this hospital was a major issue that contributed to Aishwarya’s death.

“The critical staff shortages and concerns about patient safety were raised by senior clinicians in October 2020, six months before Aishwarya’s death, but nothing was done.

“The Health Minister failed to act on those concerns with any urgency and ignored similar warnings from the Australian Medical Association and the Australian Nursing Federation.

“The buck stops with him, and he must resign immediately to enable real change within the system.”