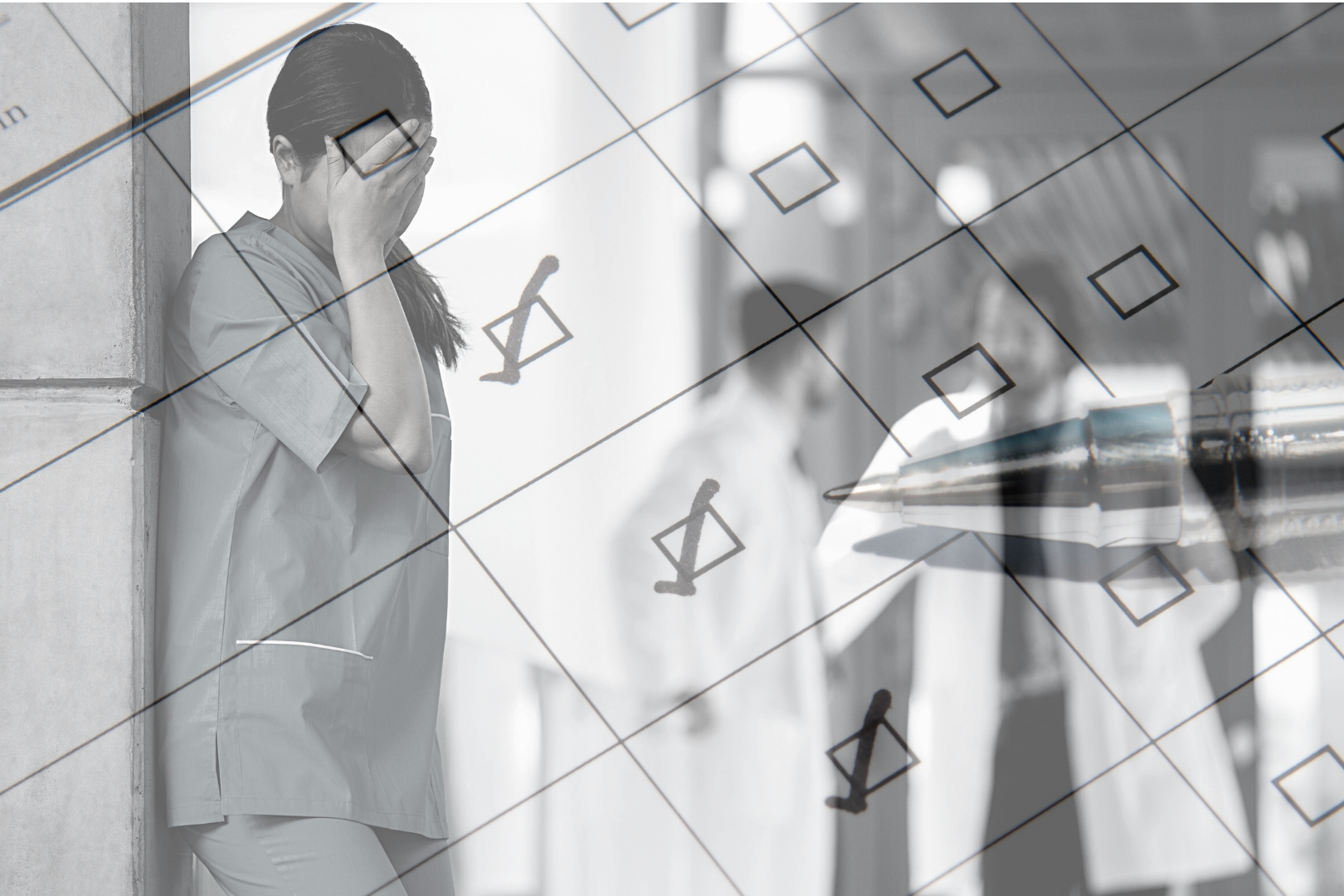 Shadow Minister for Regional Health Martin Aldridge has called on the Health Minister to stop the spin and listen to the concerns of WA’s front-line health workers following the release of the annual ‘Your Voice in Health’ staff survey.

Mr Aldridge said no amount of political curvature could mask the negative findings from the survey.

“The survey found less than half of WA’s health workforce felt supported in their roles, felt valued and recognised for their work, or believed the Department of Health cared about staff health and wellbeing,” Mr Aldridge said.

“And despite the Health Minister’s constant dismissal of a health system in crisis, he’s been unable to pull the wool over the eyes of health staff – with only 44 per cent of workers feeling the Department is making the necessary improvements to meet future challenges.

“This is down a massive 11 per cent since 2020 and speaks volumes of the Health Minister’s inability to address the issues plaguing our beleaguered health care system.”

As Shadow Minister for Regional Health, Mr Aldridge was disappointed to learn the 4,270 employees of the WA Country Health Service who had participated in the survey raised the same concerns and challenges as their metropolitan counterparts.

“More than half the WACHS workforce don’t feel safe speaking up and challenging the way things are done in the organisation; 50 per cent don’t believe staff are treated fairly when errors or incidents occur; and most staff don’t feel supported by their organisation.

“Despite a huge amount of pomp and bluster from the Health Minister earlier this year that these sorts of concerns would be addressed, it has now been several months and no change has occurred.

“According to the thousands of health workers who responded to this survey, things are much worse in our public health system than the previous year – perhaps the worst they’ve ever been.”

Mr Aldridge said he was further alarmed at the responses from contracted medical practitioners engaged by WACHS.

“Positive responses from independent contractors dropped by at least five percentage points for virtually every one of the 47 questions asked, indicating something has turned sour in the past year between WACHS and their 1,300 contracted medical practitioners – including locum GPs and specialists.”

Mr Aldridge said the press release issued by the Health Minister in response to the ‘Your Voice in Health’ survey was deeply concerning.

“Instead of owning up to the damning findings of the survey or promising to do better, the Minister has somehow attempted to put a positive spin on the survey results.

“Health workers have used their voice, but the Minister just isn’t listening.”