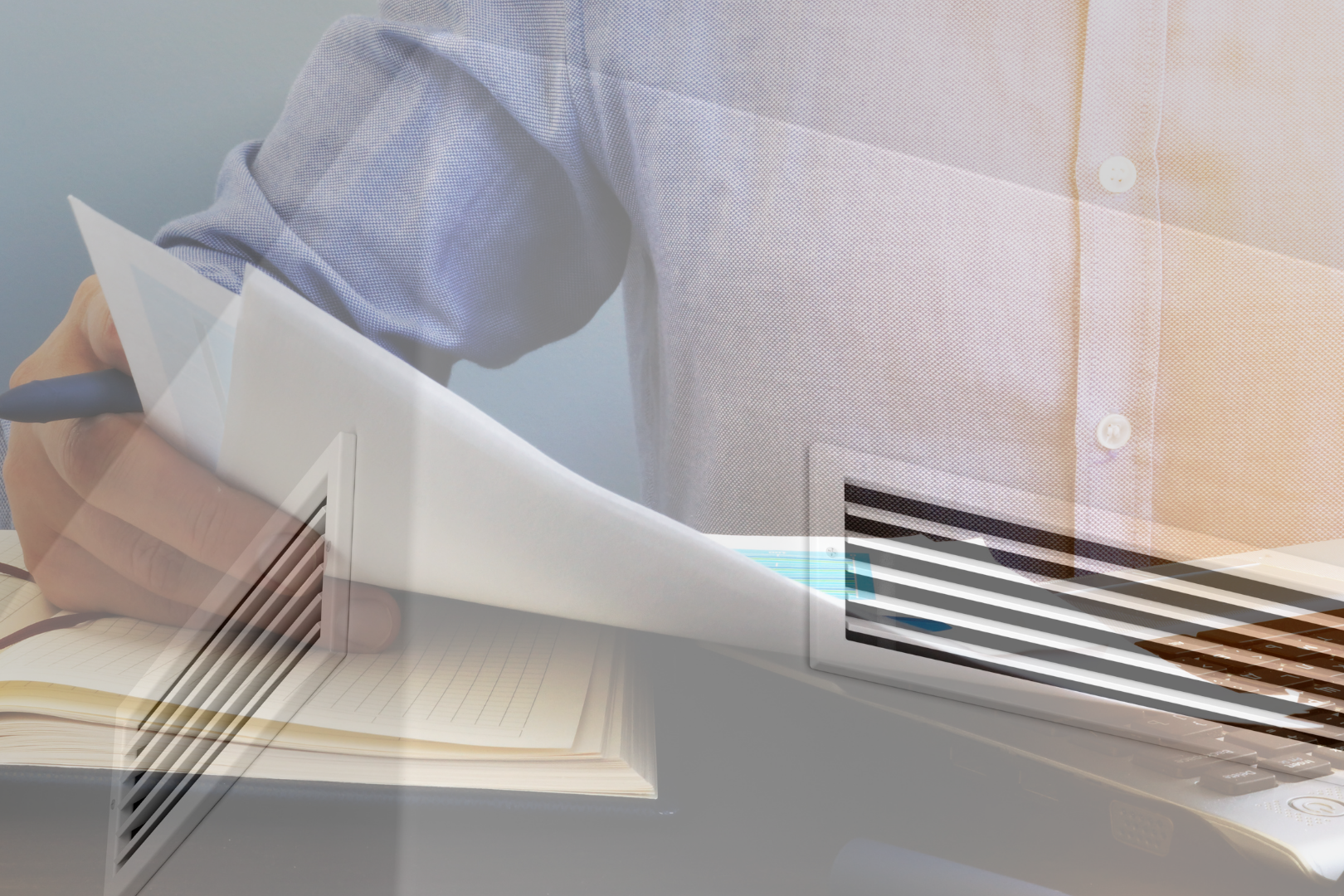 The Opposition says the public release of the Glossop Report into hotel ventilation risks today confirmed the snap lockdown could have been avoided if the Government had acted on the report’s recommendations.

Leader Mia Davies said the report identified six hotels, including the Mercure Hotel, as being at risk of COVID airborne transmission due to ventilation systems.

Recommendation three of the report called for guests in adjoining rooms or directly opposite confirmed COVID positive guests to be moved further away.

“It’s a simple step to minimise the spread of COVID and the Government couldn’t even do that,” Ms Davies said.

“If this straightforward recommendation had been acted on the snap lockdown may have been avoided.

“For the Government to have been aware of the report and these recommendations since March 30 without action reeks of laziness and complacency.

“The Government has put families, communities and businesses at risk without warning and without compensation.

“The significant disruption to lives, and financial and mental anguish the lockdown caused for families and businesses could have been totally avoided if the McGowan Government had been doing its job.”

Shadow Health Minister Libby Mettam said it was concerning the risks were first identified prior to the State election while the Premier spruiked his safety record yet the report was left to languish unfinished until the 30th of March.

“It beggars belief that McGowan Government health officials knew about the inherent risks associated with using the Mercure Hotel as a quarantine facility but failed to act for more than six weeks,” Ms Mettam said.

“The McGowan Government’s lacklustre response to this damning report on the risks associated with using the Mercure Hotel as a quarantine facility are beyond reproach.

“By not acting immediately in the best interests of both those in the hotel and the rest of the West Australian public, he has put us all at risk and thrown a whole city into lockdown, costing the economy millions of dollars.

“This raises serious questions about the adequacy of the other two hotels in the red list and the risks they pose if the McGowan Government continues to use them for positive COVID-19 arrivals.

“The reluctance of the McGowan Government to make this report public again highlights the lack of transparency and secrecy with which they operate. If this is how long it takes to action such a serious report, no wonder the health system is in crisis.

“It’s also worth noting that if the McGowan Government had got on with building the Medihotels, like they promised at the 2017 election, we would have alternative, safer facilities close to hospitals that could have been another option.”

State Budget support for sports missed the mark
19 May 2022

McGowan Government shows no heart for South West road trauma victims
18 May 2022
Keep up to date!
Keep up to date with The Nationals WA on Facebook and Twitter, and don’t forget to share us with your friends.
Recent Posts
Archives
Go to Top