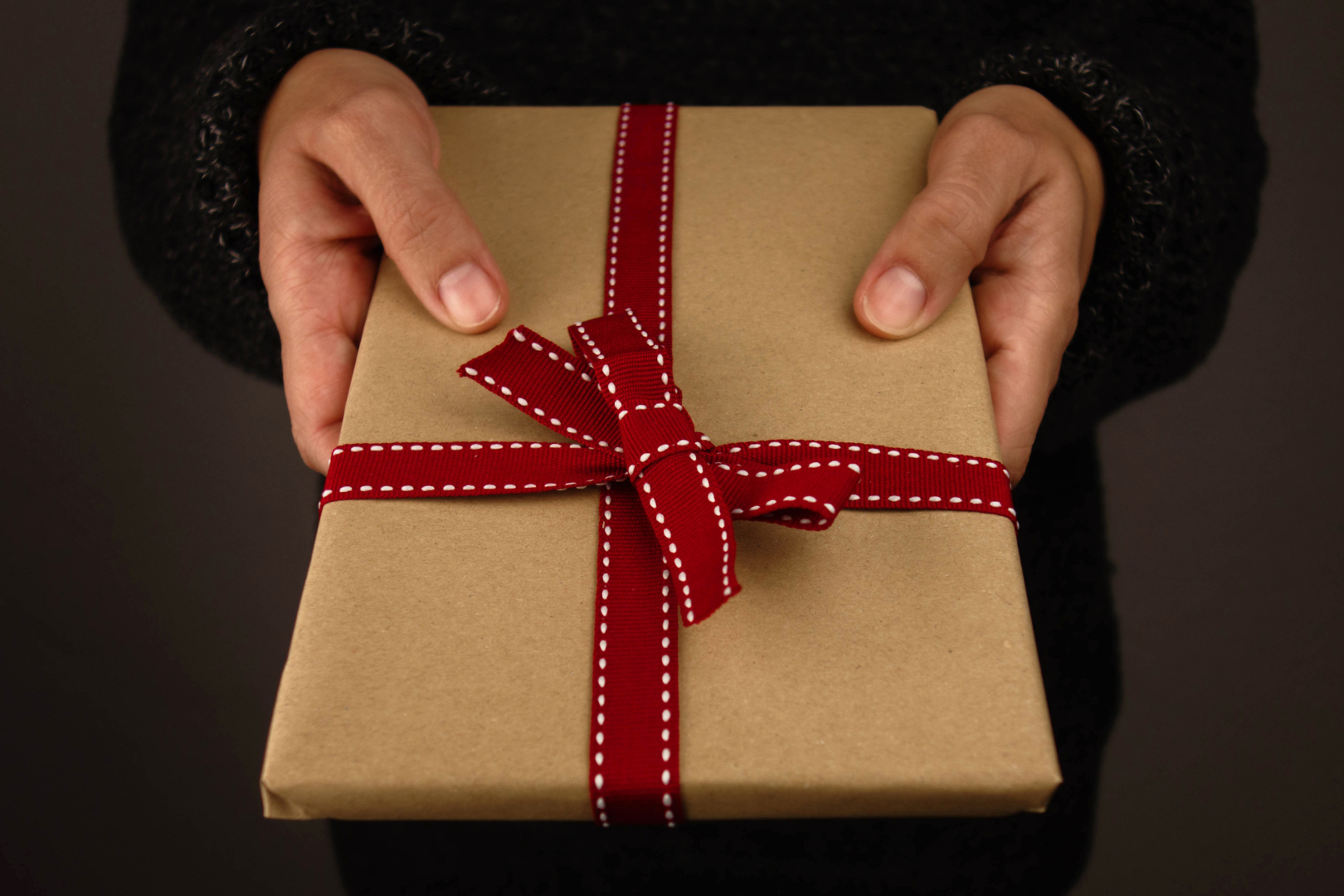 The Opposition has condemned Labor for voting down a motion to refer the Attorney General to the Procedure and Privileges Committee (PPC) for failing to disclose a number of gifts received in the last financial year.

Deputy Opposition Leader Shane Love said John Quigley did not declare some gifts worth more than $500 in his Annual Return which is a requirement under the Members of Parliament (Financial Interests) Act 1992.

“The Attorney General is the highest law officer in the State and his behaviour has not only been under question lately, but it may also have been unlawful,” Mr Love said.

“Worse still, despite the behaviour of the Attorney General being in clear contravention of the Act, Labor arrogantly used its majority to vote down calls to refer him to the PPC.

“While debating our referral, the Premier spent his time muck talking instead of acting to ensure integrity.

“The issue is not that Ministers receive gifts, the issue is that the Attorney General has not disclosed them in an open and honest way.

“How many more examples do we need of this Labor Government failing to provide “gold-standard” transparency about its Ministers?”

Mr Love said Mr Quigley also failed to disclose gifts and benefits received as required by the Code of Conduct for Members of the Legislative Assembly.

“This was possibly a breach of privilege and contempt of Parliament, but Labor want to ignore this fact which was made clear when they refused a bipartisan examination into Mr Quigley’s behaviour,” Mr Love said.

“An inquiry by the Procedure and Privileges Committee is needed to guarantee the credibility of the Parliament and ensure its processes are protected.

“Only weeks after his ill-advised acceptance of a helicopter ride came to light, Mr Quigley’s credibility is again in question – his behaviour and judgement must be scrutinised.

“The lack of reporting by Mr Quigley smacks of arrogance and sloppiness at best, or a deliberate omission at worse, and West Australians deserve to know the truth.”