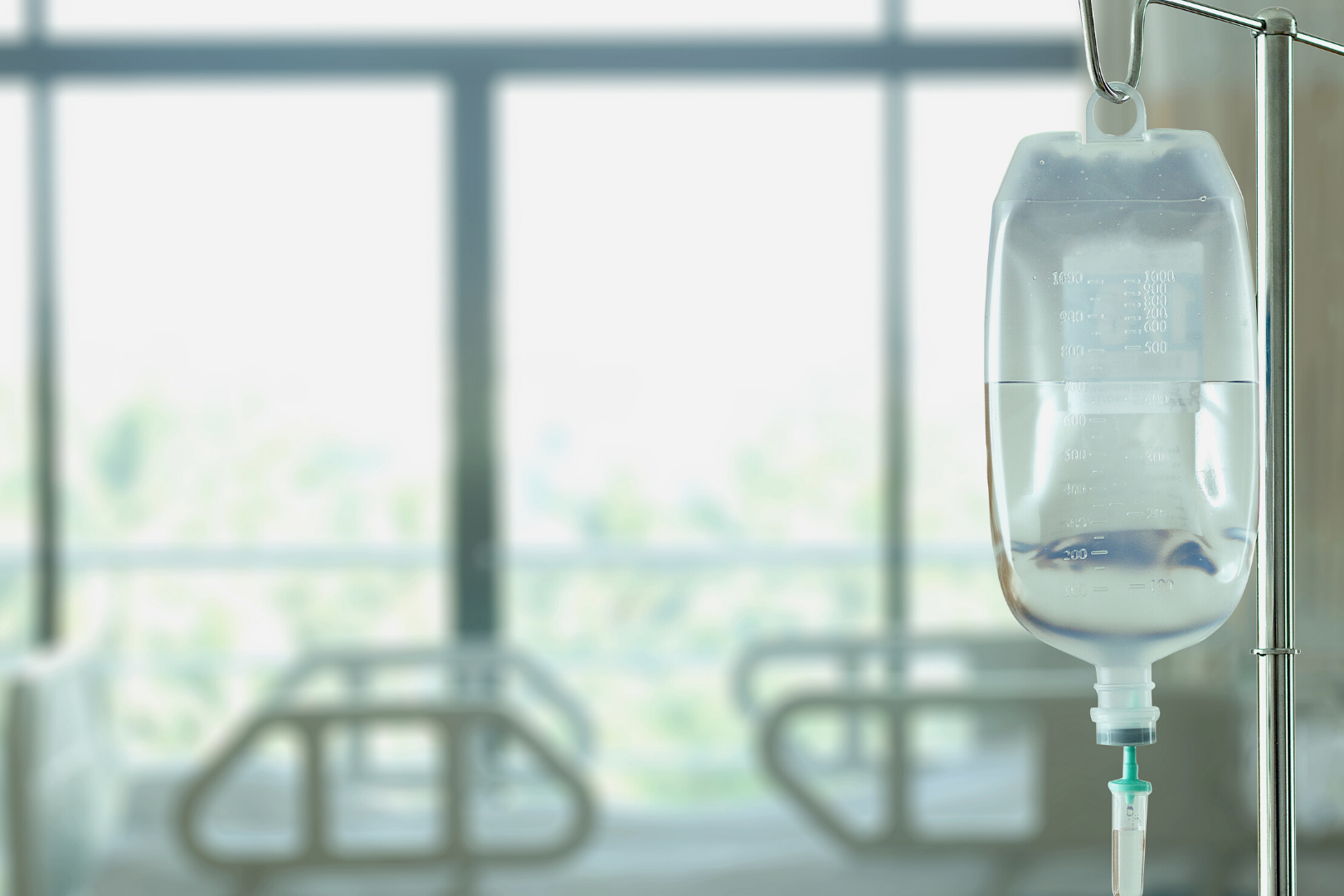 Design constraints mean portable isolation rooms purchased by the State Government to protect regional hospitals and communities from COVID-19 may not be functional.

Shadow Minister for Regional Health Martin Aldridge said he was shocked after questioning in Parliament revealed the SafeSpear portable isolation equipment deployed by the Health Department to Geraldton Regional Hospital was unusable.

“The inability to operate the SafeSpear room at Geraldton Hospital after being presented with a COVID-19 case in July saw 55 people – many of these front-line health workers – being required to self-isolate due to fear of COVID-19 exposure,” Mr Aldridge said.

“This placed considerable pressure on an already stretched regional hospital and could have placed lives at risk needlessly.”

Mr Aldridge said he was also concerned SafeSpear isolation rooms sent to Carnarvon, Katanning and Broome hospitals had never been used and may be subject to the same design constraints.

“Given the revelations that the isolation room in Geraldton doesn’t work, it’s imperative the Health Minister provide assurances the isolation rooms deployed to other regional locations are presently fit-for-purpose.

“It’s no use waiting for a COVID-19 case to present itself to find out if the portable isolation rooms are functional,” Mr Aldridge said. “By then it will be too late.”

A further two SafeSpear rooms promised for Derby and Collie Hospitals have not been delivered.

“The State Government has clearly decided the rooms are too much hassle so they’ve kept five rooms in a Perth warehouse and will only send them out in an emergency,” Mr Aldridge said.

“Given these rooms take at least two hours to set up once they arrive, and staff in Derby and Collie have no training on how to set these rooms up, it leaves a gaping hole in their defences against COVID-19 if a case occurs.”

Ten SafeSpear rooms were purchased by the State Government in July 2020 for $109,000. According to the Health Minister only one has been successfully utilised to date.

Mr Aldridge said suspected COVID-19 cases in Collie and Esperance earlier in the year and a positive case in Geraldton in July showed how easily the virus could be transmitted to regional WA.

“This Labor Government was elected on a promise to keep Western Australians safe from COVID-19, yet when it comes to providing regional hospitals with the infrastructure needed to protect their staff and patients, they have shirked their responsibilities.”

Mr Aldridge also criticised the Health Minister for taking more than three months to confirm the SafeSpear isolation room had not been deployed in Geraldton.

“I’ve been pursuing answers to the COVID-19 protocol breach in Parliament since July, yet the Minister has pushed back on this issue for several months, no doubt hoping it would be forgotten.”