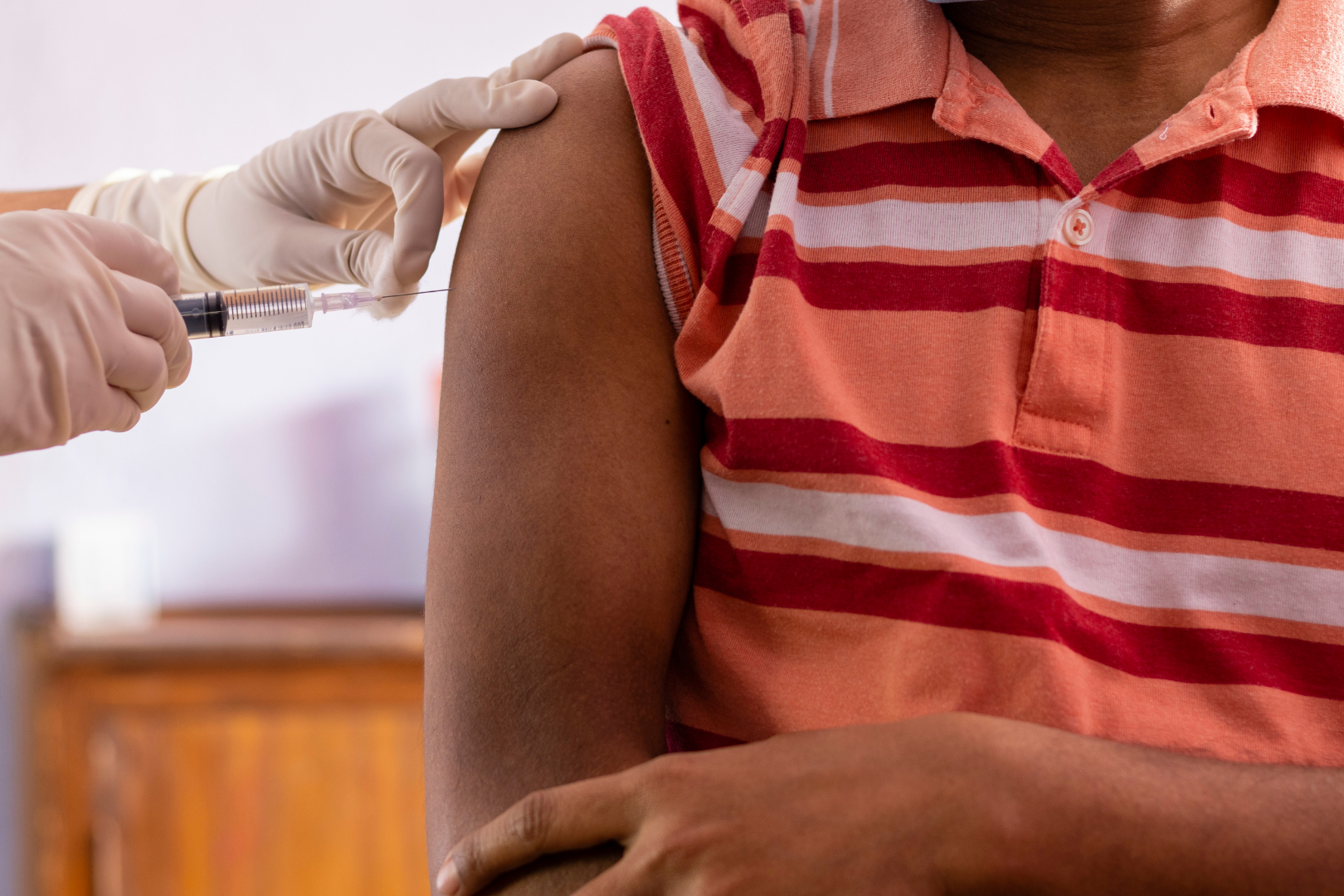 The Opposition has called on the Labor Government to think outside the box to improve the COVID-19 vaccination rate in Western Australia’s remote communities.

Opposition Leader Mia Davies said recent figures showing that WA had some of the lowest Indigenous vaccination rates in the nation were of significant concern.

“We know there is hesitancy about the vaccine and also a reluctance to front up to the local hospital or health service for the vaccination,” Ms Davies said.

“It can’t be too difficult to come up with alternative options like pop-up clinics or even door-to-door vaccination services in Indigenous communities to start increasing vaccine uptake.”

“We know vaccination uptake in WA’s north is the lowest in the nation, but the situation is especially dire within remote Indigenous communities, where just with 9.5 per cent of the population are fully vaccinated and less than 20 per cent have received a single dose,” Mr Aldridge said.

“Even remote areas of the Northern Territory and northern Queensland are outpacing the Kimberley and Pilbara, which is causing concern for these vulnerable and remote communities.”

Mr Aldridge said the Commonwealth had already been working closely with the Royal Flying Doctor Service to increase the vaccine rollout in the State’s north and suggested the State Government look at similar partnerships with health providers like St John and Silver Chain.

“There’s no time to waste because we know we have a regional health system that would struggle to cope if a COVID-19 outbreak were to occur.”

Shadow Aboriginal Affairs Minister and Member for North West Central Vince Catania said he was aware that some community members wouldn’t take up the walk-in appointments at the local hospital.

“People are often deterred from going to hospitals as they see it as a place to go when they are sick,” Mr Catania said.

“The State Government needs to implement a team of qualified workers to go into towns like Meekatharra, where they knock on doors and encourage people to get vaccinated in a mobile vaccine centre, rather than a hospital.

“We know West Australians have to roll up their sleeves to allow our nation to return to normal so the Labor Government must take responsibility to reduce hesitancy and increase accessibility.”