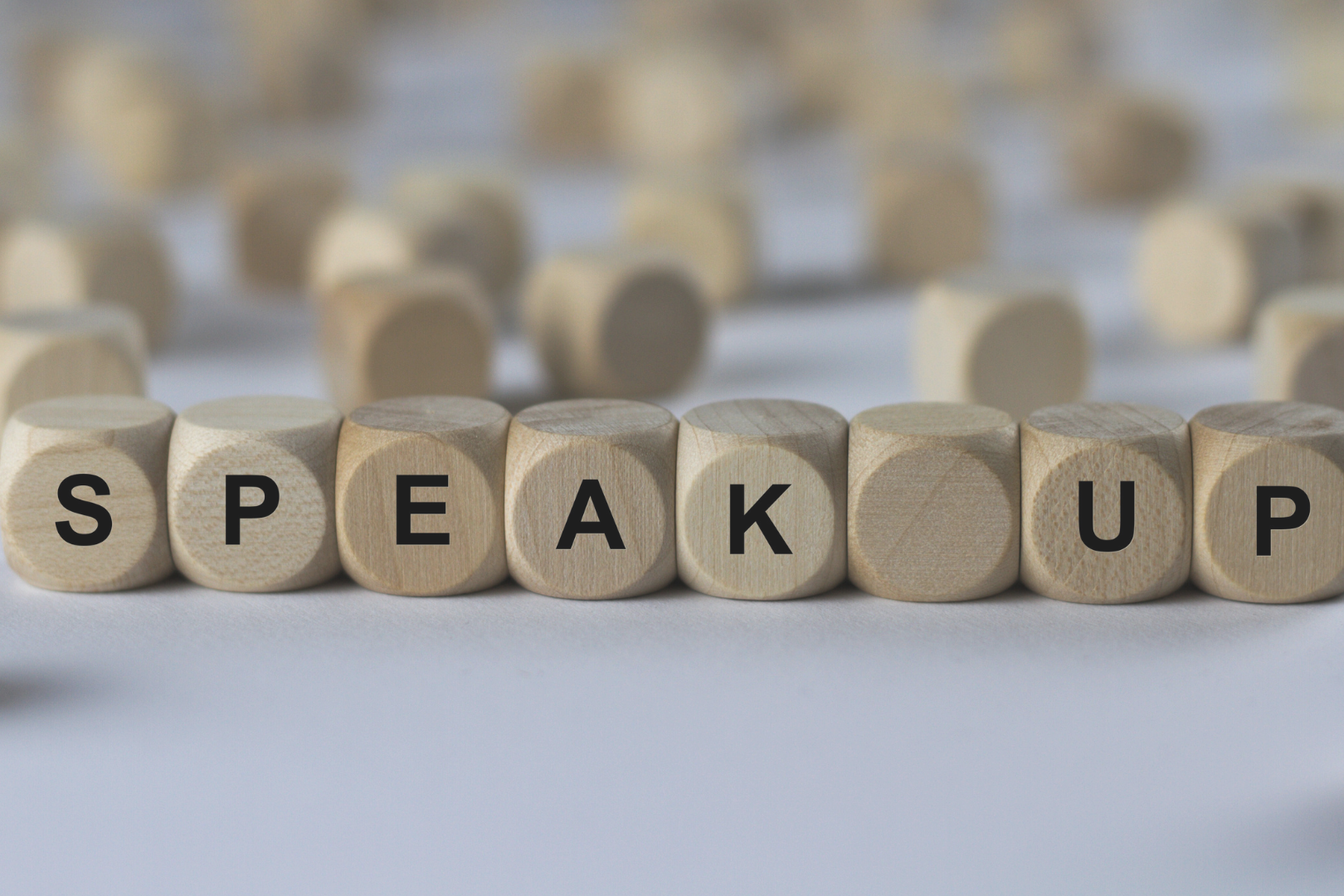 The Nationals WA have slammed the Premier and WA Labor during Parliament this week for misleading regional voters of their intention to introduce so-called one-vote-one-value electoral reform prior to the State election.

During a Legislative Council debate, Member for the Agricultural Region Hon Martin Aldridge MLC said the official State Government response had made it clear Labor was pursuing mathematical equality ahead of effective regional representation.

“Not only did the Premier repeatedly mislead voters about his intention to silence regional voices, but Labor’s hand-picked panel of Perth academics has given voters just weeks to make a submission on an issue with major long-term ramifications for our democratic process,” he said.

“The Ministerial Expert Panel chaired by Malcolm McCusker QC does not come to this issue with clean hands, having long advocated for greater metropolitan control of the Parliament. This raises serious questions as to whether the committee will give fair unbiased consideration of all views.”

Mr Aldridge said effective regional representation was essential to addressing regional issues such as health and education outcomes, serious injuries and deaths on our roads, cost of transportation and access to reliable telecommunications that unfortunately affect regional communities more than metropolitan areas.

“It was also damning that no Labor regional MP contributed during the debate yesterday – this Party continues to claim it represents regional interests but will quickly align to abolish it when it fits their city-centric agenda.”

The Opposition also questioned why the Attorney General announced that a Discussion Paper would be released by the Committee two weeks into the consultation process, leaving only two weeks for submissions to respond.

“Publishing a discussion paper halfway through the process is further proof of Labor’s intention to ram through electoral reform no matter what submissions are made,” she said.

“The one week extension of the submission deadline announced today is tokenistic and the whole process should be seen for what it is, a complete farce.

“We urge all Western Australians to speak up on this important matter, it’s not right for Labor to use its massive majority to ram through reforms that will significantly impact our State, in particular regional Western Australians, for generations to come.”