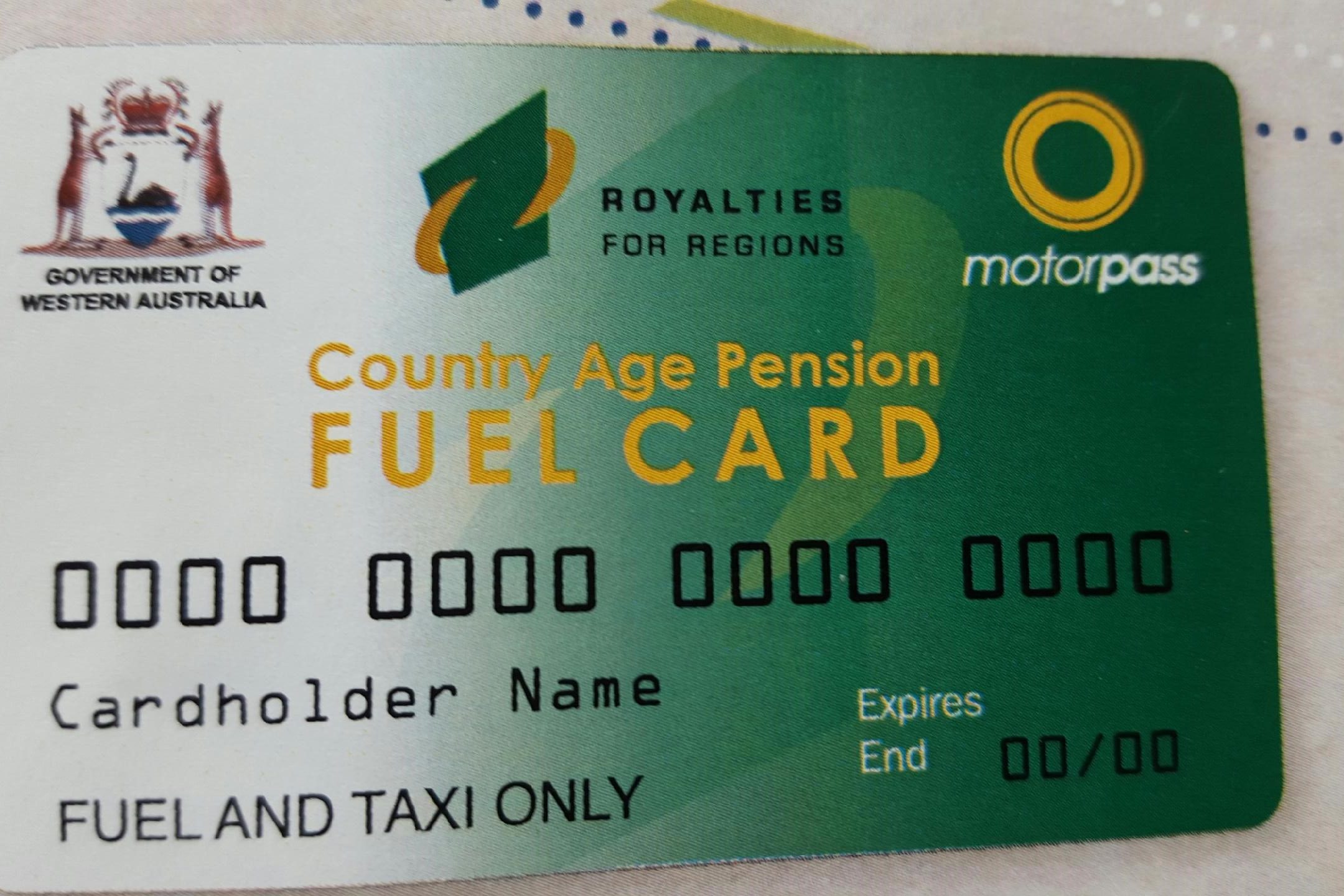 Member for Geraldton Ian Blayney condemns the Labor Government’s decision regarding their refusal to roll over credit on fuel cards held by over 3,000 pensioners in Geraldton despite unspent values expected to soar at the end of this financial year.

Mr Blayney said he questioned the Premier regarding a potential roll over in unspent credits on behalf of The WA Nationals in Parliament following a letter sent by the party to the Minister for Regional Development suggesting the idea.

“The Premier rejected the idea when I questioned him in Parliament and a recent response received from Minister MacTiernan highlights that the topic has not been given any further consideration.

“We know the unexpended balance of the card was over $100k in Geraldton last financial year so I’m disappointed this will not be rolled over as part of a tangible recognition for pensioners who have adhered to the Government’s travel restrictions throughout the last few months.

“The Minister’s refusal to roll over unspent values is a miserly decision, and is a further blow to the community who are already being hit with disproportionally high fuel prices compared with Perth.

“This extra money, that has already been budgeted for, could have been spent locally at a time when our businesses need all the help they can get.

“On top of this, with travel restrictions causing potential delays for medical appointments, rolled over credits would have been extremely beneficial for individuals now seeking medical appointments in Perth, especially since PATS does not cover the full cost.”

Introduced by The Nationals WA in government and funded by Royalties for Regions, fuel cards provide $575 annually to eligible pensioners to assist with fuel costs, taxis and transport needs.

Last month Nationals WA Leader Mia Davies wrote to the Minister proposing card balances be rolled over to 2020-21 to acknowledge that many would not have used the full value due to COVID-19 restrictions.

The Minister has ruled it out, citing a diversion of State Government funding to help businesses survive and rebuild had been prioritised.

“Business survival is just as dependant on having customers with money to spend if they are to continue operating successfully,” Ms Davies said.

“Country Age Pension Fuel Cards are already budgeted for each year so there is no additional expense to the State by being flexible and rolling unspent balances over.

“The latest quarterly financial report tabled by the Government shows there is a $200 million underspend in Royalties for Regions this year and the surplus fuel card amounts will be another example of money from the program not being spent.

“Our suggestion is simple and effective – roll over remaining balances so cardholders have a little bit more money in their pockets to support local businesses and stimulate local economies.”