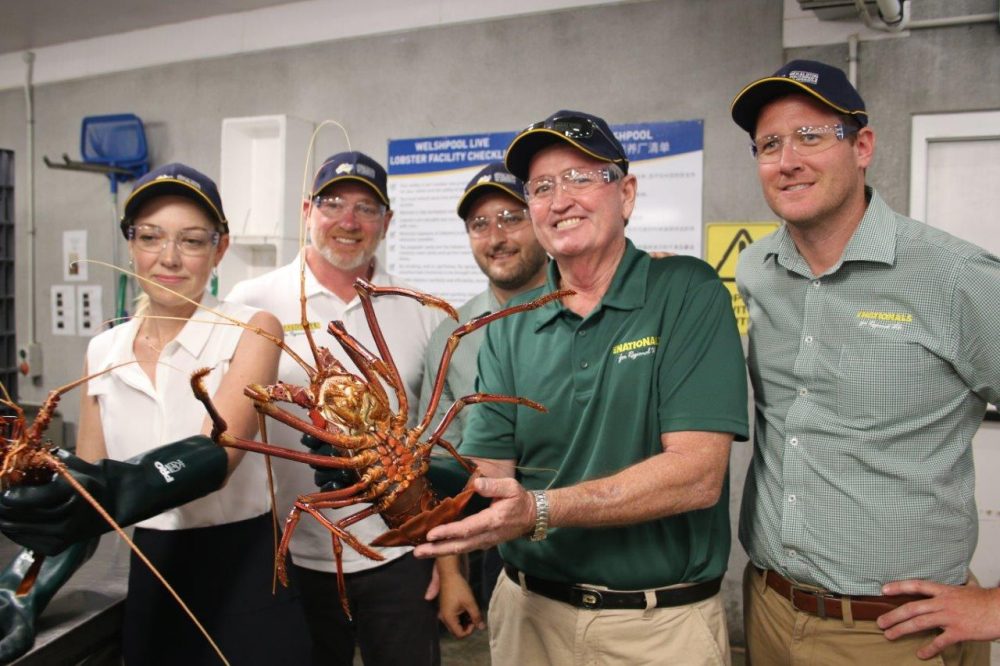 Labor’s move to extend the consultation period with WA’s rock lobster industry by 13 days is clear evidence that the fishing industry wants no part of reforms announced by the government on December 8, according to Moore MP Shane Love MLA.

Mr Love said the government’s actions to increase the total commercial catch from 6,300 tonnes to 8,000 tonnes but retain ownership of 1,385 tonnes, which amounted to 17 percent of WA’s annual lobster catch, had provoked outrage in the fishing and other primary industries.

“This is a direct attack on the property rights of the WA fishing industry which has undermined the financial stability of the entire commercial fishing sector,” Mr Love said.

“WA’s rock lobster industry prides itself on sustainability and we have a Fisheries Minister dictating terms and conditions to fishers and grabbing a chunk of the resource that underpins the equity of their business.

“Commercial fishers are stunned because the Government has acted unilaterally and refused to negotiate before taking this extraordinary decision.”

Mr Love said Fisheries Minister Dave Kelly had a lot to answer for amid revelations a terms sheet outlining the new agreement was only made available to the peak industry body three hours before a decision was required.

“The Western Rock Lobster Council claim they had little option but to accept the Minister’s terms with the threat that an industry funding package would be scrapped if they didn’t sign,” he said. “The Minister then had the audacity to put in his press release that the council had “agreed” to the package.

“The Western Rock Lobster Council consistently, repeatedly and forcefully rejected the Government’s position. “I am told the council provided detailed arguments to demonstrate how such a move would destroy confidence, undermine commercial markets and jeopardise future investment in the industry.

“The council even provided alternative models which, they claim, would have provided the Government with a higher financial return without their extraordinary intervention to take ownership of the fishery.”

“The government is increasing the annual rock lobster allocation for its own financial gain and at the same time threatening the future sustainability of this world-class industry,” Mr Love said.

“The Nationals team and I will be taking this matter up with the McGowan government on behalf of my constituents who are the backbone of the industry.”

Mr Love said he was supportive of the former government’s efforts in allowing the local sale of 50 tagged crayfish per boat, which has since been extended to 100 crayfish.

“I’m sure the industry is willing to discuss any means of streamlining the sale of crayfish locally but this initiative has not been helped by the Minister’s unnecessarily heavy – handed approach,” he added.