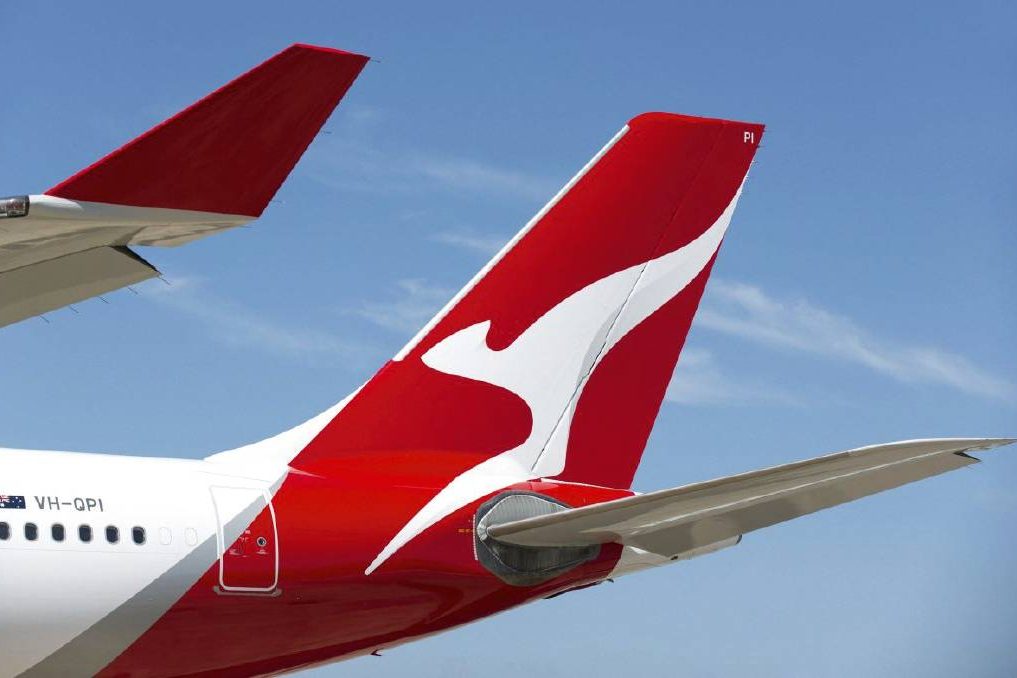 The McGowan Government has dropped the ball on luring a new pilot training base to regional Western Australia after Queensland snagged its second Qantas academy in less than a year.

Qantas today announced Mackay, 970km north of Brisbane, as the preferred location for the new Qantas Group Pilot Academy – killing off Busselton’s push to host the training base.

The Nationals WA Leader Mia Davies said the McGowan Government had failed to convince Qantas of the merits of bringing the academy to regional WA.

“Once again we find the McGowan Labor Government asleep at the wheel when it comes to diversifying the economy in regional Western Australia and creating jobs,” Ms Davies said.

“Having the Qantas pilot academy in Busselton would have been a boon for the South West economy and would have created a number of jobs and opportunities for local businesses. Those jobs are now headed to Queensland.”

In July last year Regional Development Minister Alannah MacTiernan proclaimed the McGowan Government was “going in hard to bat for the Qantas academy to be based in Busselton” and that she saw “extraordinary regional development benefits in bringing this to WA”.

“Clearly Labor didn’t bat hard enough,” Ms Davies said. “That said, I don’t think anyone outside of Perth would be surprised. This Government hasn’t gone into bat for the regions since day dot.”

“The Regional Development Minister will use this as yet another excuse for denying the South West the airport upgrade the region so desperately needs to lure interstate and international tourists,” Mr Redman said.

“Margaret River and the South West region need to capitalise on being named the number one destination in Lonely Planet’s ‘Best in Asia Pacific 2019’ list, and an attractive and functional airport terminal, in close proximity to the region, can only assist with boosting visitor numbers.

“With the imminent signing of a contract with an airline, it is time Minister MacTiernan honours her previous commitment to fund the upgraded terminal.

“International flights will only become a reality if the appropriate infrastructure is in place, and now is the ideal time to invest in our tourism potential.”