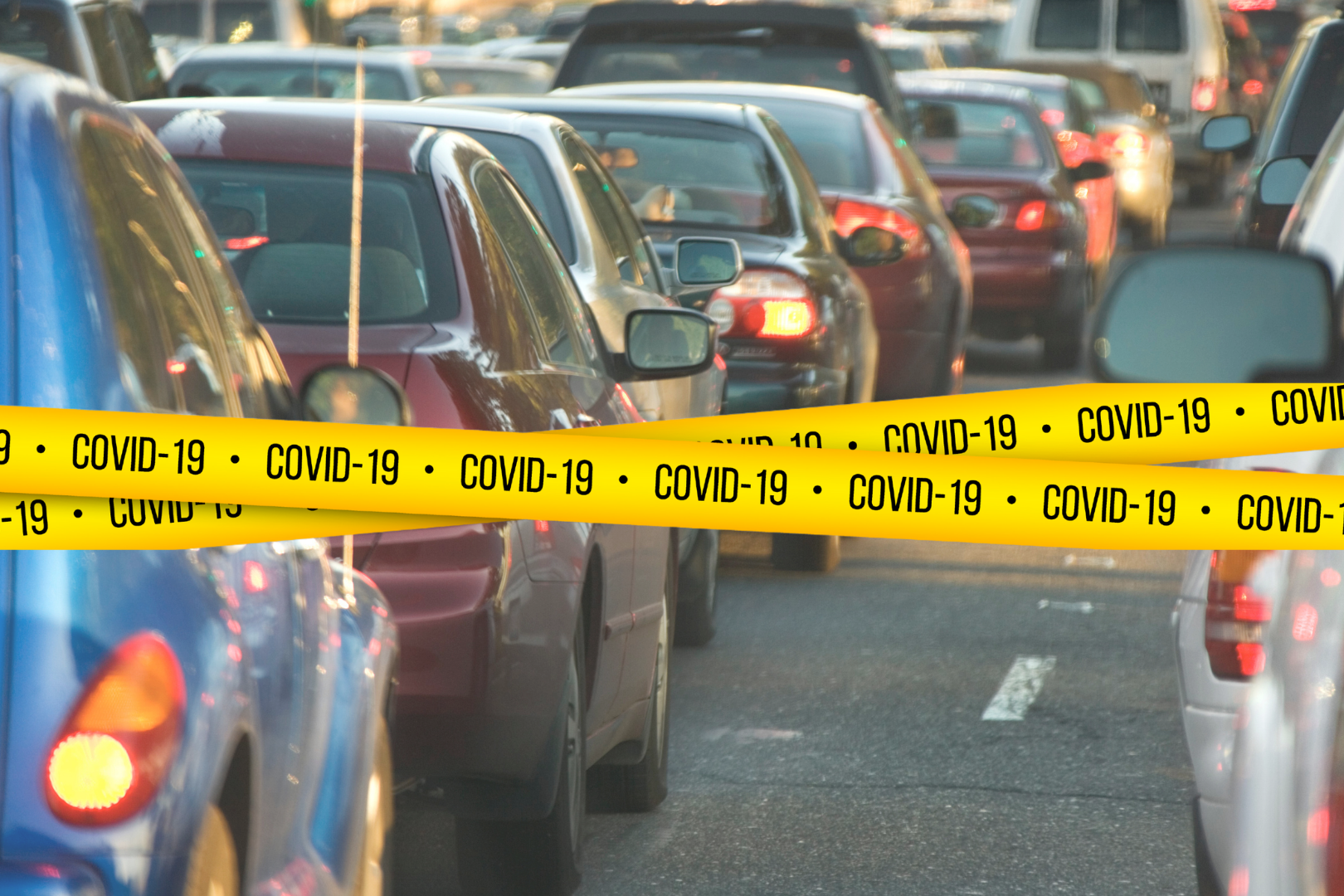 The State Opposition has urgently called on the McGowan Government to immediately provide correct information and advice on Perth and Peel residents visiting the regions during the current snap-lockdown.

Opposition Leader Mia Davies said the Minister for Health had added confusion to the already chaotic mismanagement of the latest COVID-19 outbreak making comments that were out of line with the Directions published by the WA Police Commissioner last night.

“This Labor Government has repeatedly said they were a finely oiled machine ready to kick into action if needed, but the last 24 hours has proved this is absolutely not the case,” Ms Davies said.

“They delayed the lockdown until 12 midnight last night which caused a mass exodus of people from the Perth and Peel into regional WA.

“Today they have realised this was a mistake and the Minister for Health has tried to rewrite the rules on the fly,” Ms Davies said.

“At today’s press conference the Minister for Health contradicted advice of the evening before, stating that Perth – Peel visitors to the regions should respect the stay-at-home orders.

“While there was an understanding Perth – Peel visitors could travel to the regions and wear a mask, it was not made explicit that health advice dictated they should stay inside,” she said.

“It is also unclear if the stay-at-home order dates back to visitors who left to regional WA in the last 24 hours or since 17 April.”

The Opposition has called for clarity ahead of Anzac Day tomorrow as many regional services were set to go ahead with local and metropolitan residents expected to attend.

“Either it’s safe for our visitors to be out and about or it’s not, but this must be communicated,” Ms Mettam said.

Labor’s re-opening date ‘backflip’ prevents access to skilled ag workers
25 January 2022
Keep up to date!
Keep up to date with The Nationals WA on Facebook and Twitter, and don’t forget to share us with your friends.
Recent Posts
Archives
Go to Top