Labor must back Nats plan to boost bush comms in emergencies 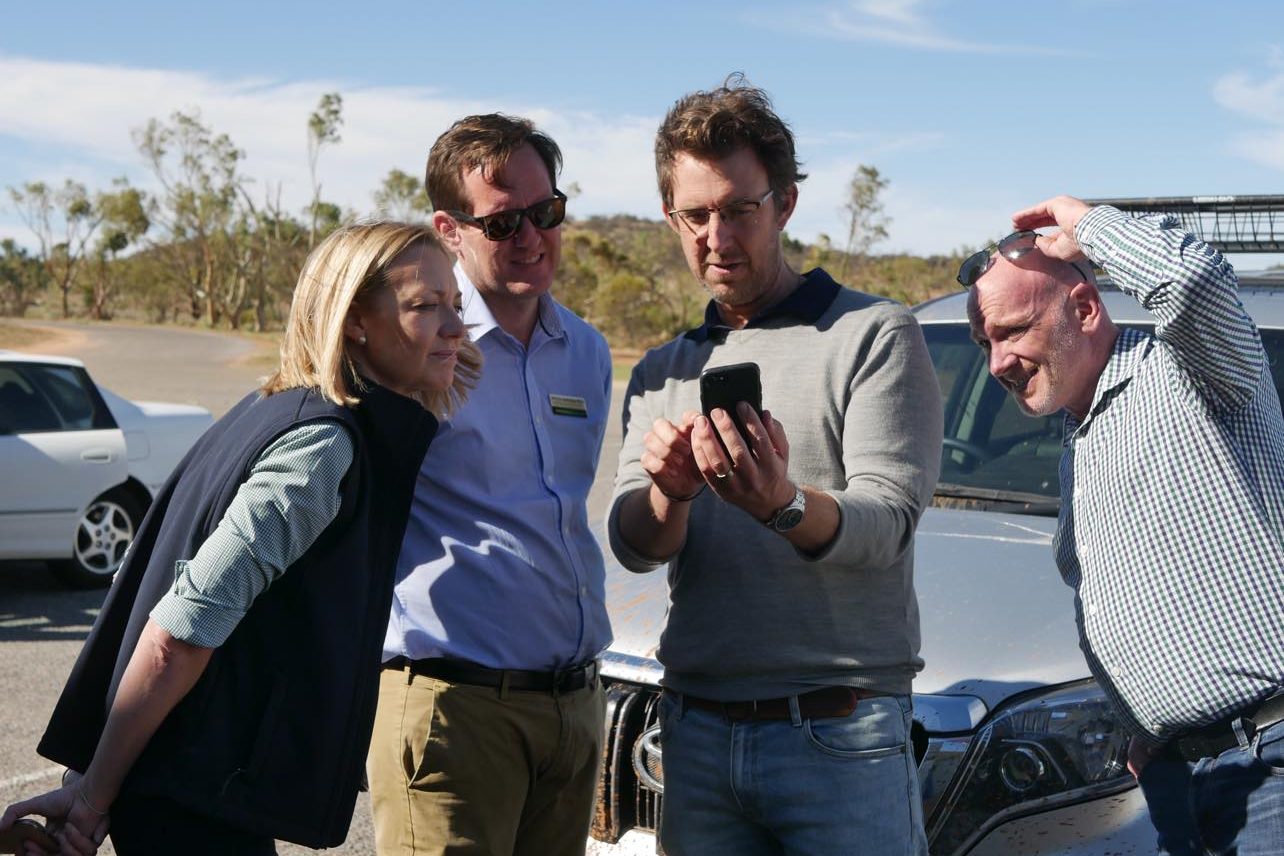 Shadow Minister for Regional Communications and Emergency Services, Hon Martin Aldridge MLC, is calling on the State Government to support a plan by The Nationals WA to boost mobile network resiliency in the aftermath of Cyclone Seroja.

“Mobile communication in regional Western Australia is critical, especially during natural disasters or emergencies when the delivery of critical information from government agencies is required,” Mr Aldridge said.

“We can no longer accept the convenient excuse that we cannot rely upon our telecommunications infrastructure in an emergency, especially given in most cases the interruption is related to power outages rather than physical damage.”

Prior to the 2021 State election The Nationals unveiled a $20 million commitment to work with network operators to prioritise critical infrastructure solutions to harden networks and improve resilience, particularly in the event of power disruption.

“The impacts of Cyclone Seroja are proof-positive that WA’s mobile communications network has extensive vulnerabilities, and the State Government needs to take action and commit some of their mammoth budget surplus to addressing this issue,” he said.

An Australian Communications and Media Authority report into the 2019-20 Black Summer bushfires found that of the 322 mobile network outages, only 11 were directly caused by fire damage, with the remainder impacted by power loss.

“I am confident that a similar situation has occurred in WA, with more than 100 mobile sites disrupted by Cyclone Seroja, the vast majority of these likely to be due to extended power outages and inadequate power redundancies,” Mr Aldridge said.

Mr Aldridge said while most telecommunication infrastructure has some form of redundancy by way of batteries or back-up power generation more needs to be done.

“Parts of the Mid West and Wheatbelt are now entering their second week of partial and rolling power outages,” he said.

“This has caused delays for people to contact family and friends to confirm their whereabouts and safety, as well as delays in reporting damage or requesting assistance from Government agencies, such as the Department of Fire and Emergency Services.

“We know that batteries which were installed many years before to supply 8-12 hours of back-up power now deliver just minutes of back-up when the lights go out.”

“The Minister for Energy should prioritise these 98 SPS units to critical infrastructure in regional WA to minimise the impacts on telecommunications arising from natural disaster, emergencies and power loss,” Mr Aldridge said.