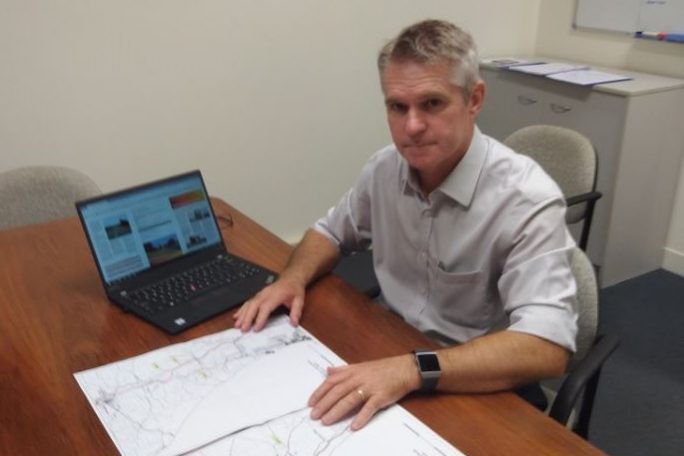 Member for Geraldton Ian Blayney has again called on the Labor Government to accelerate the Alignment Selection Study for the Dongara to Northampton Coastal Route Corridor to prevent further disappointment to Mid West residents who have already had to wait too long for results.

“Landholders and other stakeholders need to know when a preferred alignment will be selected so they can plan accordingly, allowing them to get on with their lives without any further undue anxiety,” Mr Blayney said.

“Having done a grievance to highlight the community’s frustration with the delays in relation to the bypass this time last year, I’m disappointed the Government have since not made any headway on this issue despite having considerable time to negotiate the best route.

“The Minister advised she expected the planning study to be completed in March or April this year and using the COVID-19 crisis to mask the Government’s lack of progress just isn’t good enough when the community has been patiently waiting for promised answers that seem to never come.”

Mr Blayney said the Federal infrastructure stimulation package provided an opportunity for the State Government to secure some of that funding for the Geraldton Bypass but their lacklustre approach to the project has meant Geraldton continues to miss out.

“It was particularly telling when during question time today, the Premier listed a number of road projects that he undoubtedly thought were priorities for the State, and the Mid West was not mentioned once,” he said.

“Clearly he took a similar approach when negotiating with the Federal Government in regards to where the federal infrastructure funds should be spent in the State because this vital Mid West project isn’t going to receive any money despite the fact that the community have been calling for this bypass for some time.

“There have been multiple petitions on the issue but the community’s efforts appear to be falling on deaf ears -it’s about time the McGowan Government listened to concerns of Mid West residents to ensure the urgency of this project is finally recognised.”