Labor walks away from promise to farmers on National Agriculture Day 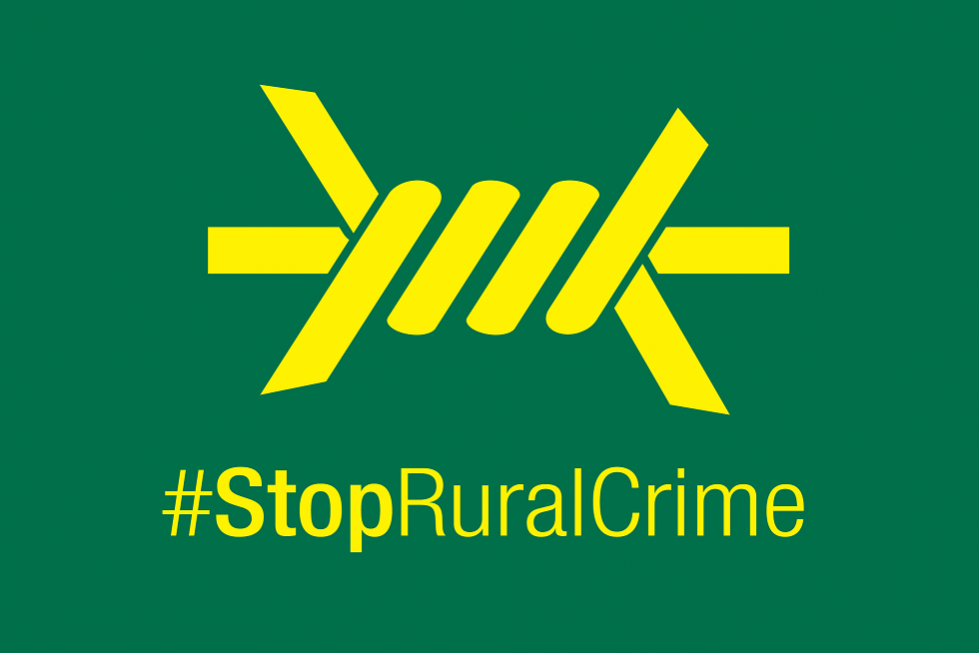 On National Agriculture Day, The Nationals WA have accused the State Government of walking away from a promise to protect farmers from criminal activists.

Agriculture spokesperson Colin de Grussa said the McGowan Government’s confirmation that their long-promised reforms would not be introduced this year was a slap in the face for farming families.

“Back in April, the Attorney General told Parliament he would introduce legislation to Parliament well in advance of November 21,” Mr de Grussa said. “We have now reached that date and the State Government has broken its promise.

“Just like the criminal activists who attack lawfully operating farms and businesses, the Attorney General has shown he has no backbone when it comes to standing up for regional WA.”

During Question Time today, Mr de Grussa asked the Attorney General to provide an update on the promised legislation.

“The Attorney General confirmed it was unlikely legislation would be introduced this year because he has failed to make it a priority,” Mr de Grussa said.

“We’ve heard every excuse in the book from the Attorney General but the reality is he won’t bring this legislation forward because he and the Labor Party don’t care about farmers or agriculture.”

Mr de Grussa said the Labor Party had a deep ideological aversion when it came to championing farmers, the agricultural sector and regional WA

“Over the past year we’ve seen the Labor Party push for meat-free Mondays to be adopted as Government policy, call for glyphosate to be banned, fail to support drought impacted communities, and refuse to support the live export industry.

“Today is National Agriculture Day 2019 and the State Minister for Agriculture couldn’t even be bothered to issue a statement or a social media post to acknowledge one of WA’s most important industries.

“Instead of celebrating our farmers, the McGowan Government has delivered a kick in the guts to the agriculture sector by abandoning their promise to protect farmers from criminals.”

Mr de Grussa said The Nationals WA would continue to pressure the McGowan Government to deliver the promised reforms.

“Farmers, workers and their families have the right to feel safe and secure in their homes and at their business. They are not the ones breaking the law,” he said.