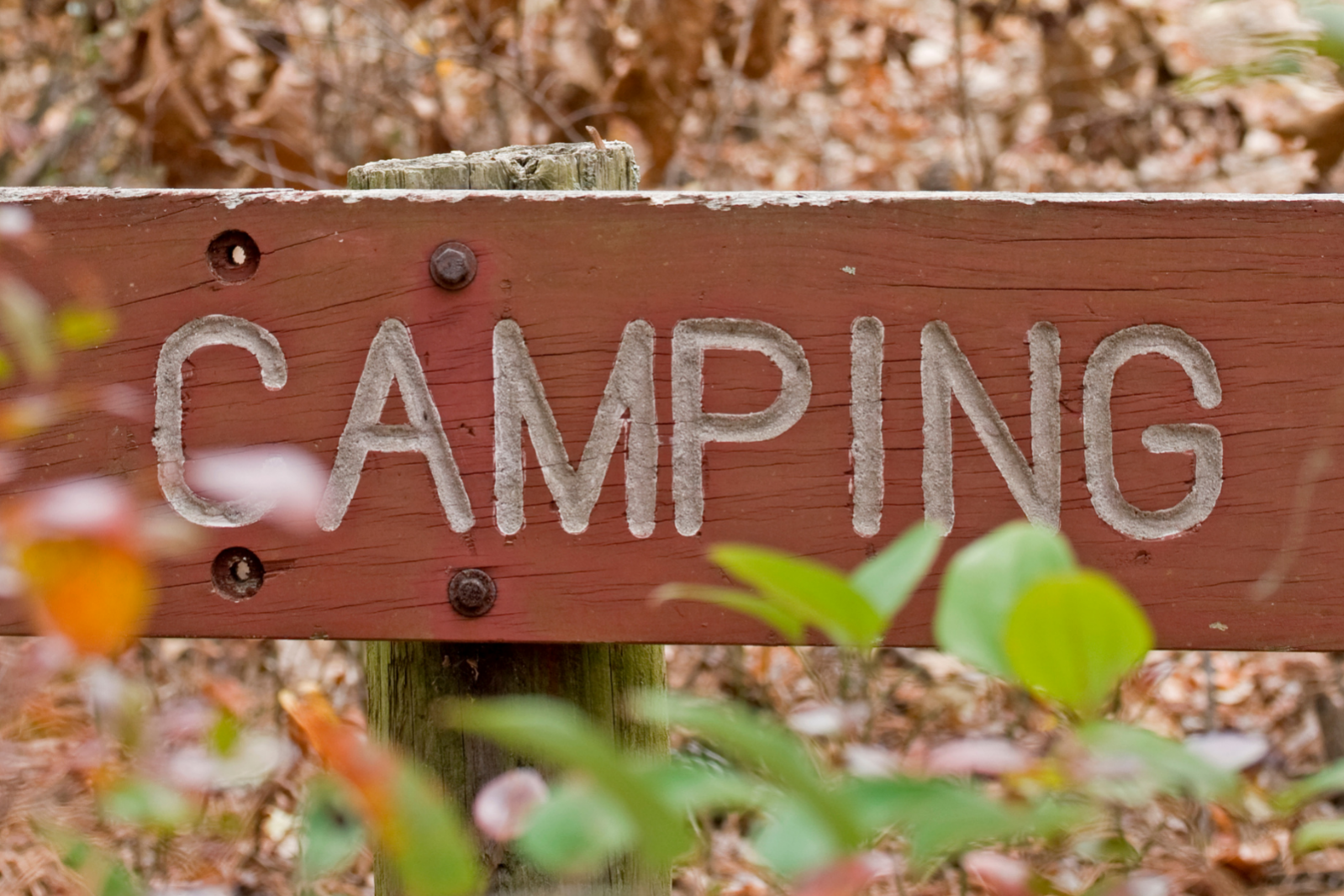 The Opposition has condemned the Labor Government’s blanket ban on school camps, labelling the move as a huge financial blow for those extracurricular providers.

Shadow Education Minister Peter Rundle said the strongarm approach by the Minister of Education of cancelling all external outings showed a lack of planning to deal with COVID-19.

“School camp excursions are a critical part of the curriculum, and the grounds are more likely to be isolated from other areas of the community compared to school campuses,” Mr Rundle said.

“This blanket ban on schools camps shows a serious lack of planning by the Labor Government, as well as a lack of understanding around what these cancellations mean for the service providers.

“Around 5000 staff members are employed through school camps, and some providers have over 80 bookings a year – this decision by Labor has now put their future in doubt.

“The Minister must provide reassurance to school camps that they will be supported as they face significant financial damage and potential job losses.

“We have also been told there was no consultation by the Government in the lead up to this mass cancellation announcement, which is simply unacceptable.

“There must be clear communication by the State Government around these decisions, so no industry – particularly those providing education to West Australian children – are left in the dark.”

Mr Rundle said schools and camp providers are understandably concerned about the consequences of not following the endless list of protocols, that appears to change on a week-by-week basis.

“The Education Minister appears to be altering plans using a worst-case scenario basis, which has created even more confusion within the education sector and the community.

“Common sense has clearly been thrown out the window by the Labor Government, at a time when sensible leadership and decision making is vital.”