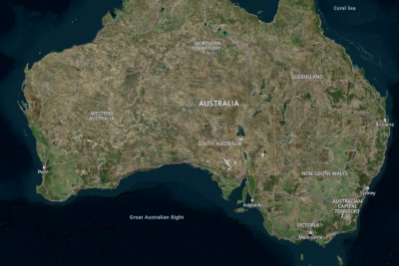 The Nationals WA have used the Parliament to call on the McGowan Labor Government to immediately take action in response to overwhelming job losses and rife mental health concerns plaguing the Department of Primary Industries and Regional Development (DPIRD).

Agriculture spokesperson Colin de Grussa yesterday moved a motion regarding the significant adverse impact machinery of government changes were having on DPIRD staff and workplace morale.

Mr de Grussa’s motion, which was supported by the House, comes after a recent CPSU survey of DPIRD staff found almost 70 per cent felt organisational change was having a negative impact on mental health and more than 70 per cent had no confidence in job security.

“The impact these disorganised changes are having on staff was first reported back in 2017 after research undertaken across the public sector by an ECU professor with regard to machinery of government changes,” he said.

“What’s more concerning is that two years on, the CPSU survey found 80 per cent of respondents were concerned about the welfare of their colleagues.

“These survey results are an indictment on the handling and management of departmental change by the McGown Government and the Minister, which is by all accounts having a dramatic impact on the wellbeing of hardworking individuals serving DPIRD.”

During debate the Minister for Regional Development downplayed the severity of the situation and unsuccessfully moved an amendment to make the discussion about the previous Government.

Nationals Deputy Leader Jacqui Boydell said disjointed changes to DPIRD without adequate planning had been ongoing for more than two years with no end to the disruption in sight.

“It’s clear the situation at DPIRD is dire. Their leadership is in turmoil, there is no vision to develop and support the $8 billion agriculture industry, primary industries such as fishing and forestry, or set a clear regional development agenda for the future,” she said.

“When he came to power the Premier put in place a brutal public sector reform regime that included merging 34 agencies into 11 super-departments and trying to shed more than 3000 public servants through its botched Voluntary Targeted Separation Scheme.

“In supporting our motion the Legislative Council has made it clear that the Ministers responsible and the Premier need to take these concerns seriously, take ownership of the level of discord and implement an immediate response to stem job losses and improve morale at DPIRD.”