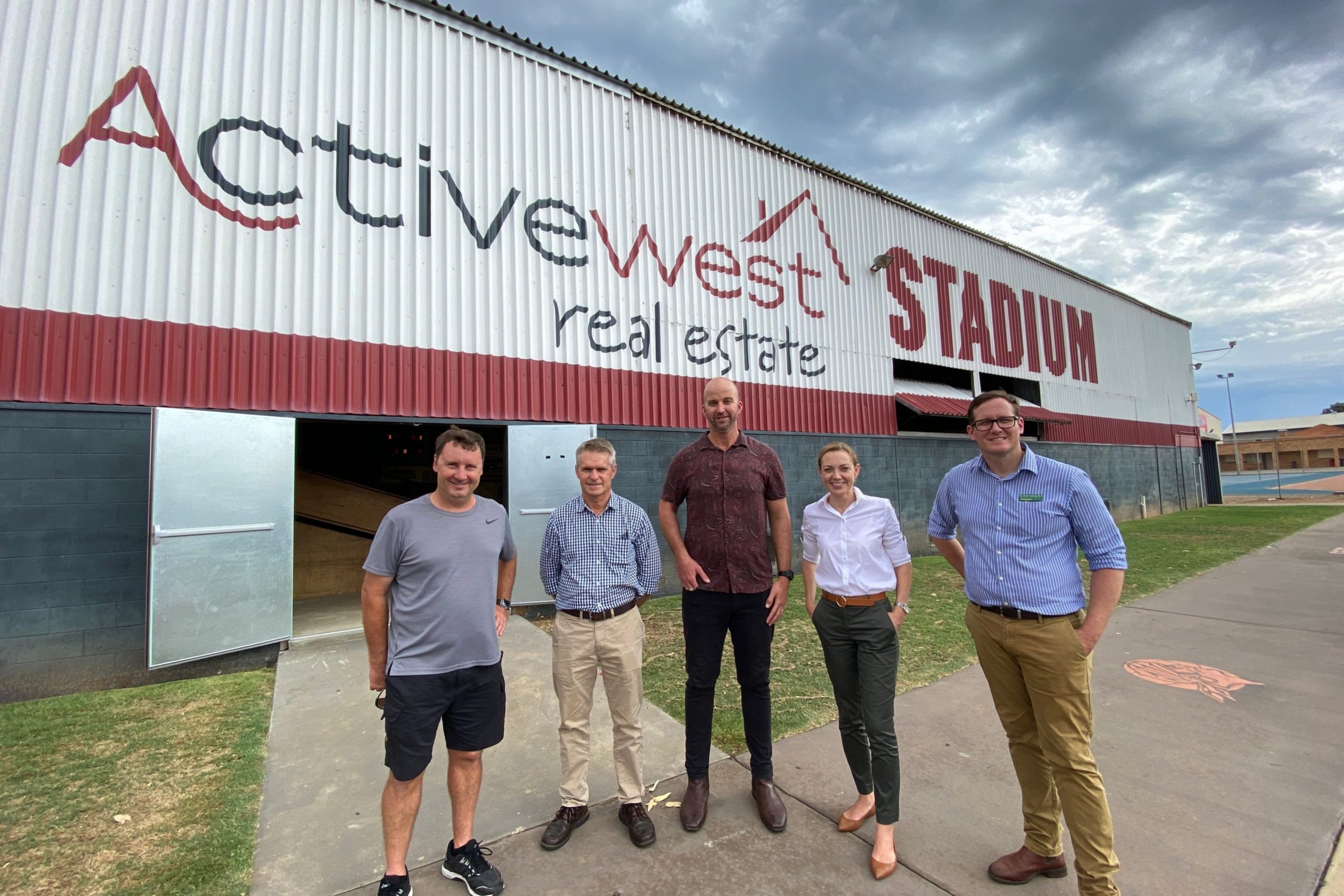 Member for Geraldton has slammed the Labor State Government for their lack of investment in Geraldton highlighting that Geraldton has missed out on some key funding opportunities with Perth projects given priority.

Mr Blayney said Geraldton sporting organisations have been neglected by a metro obsessed Labor Government who announced a budget surplus of $2.2 billion earlier this week – up from $1.2 billion just two months ago at the State Budget.

“With the Mid Year Review showing an additional surplus of $1 billion, it’s ridiculous that regional sporting organising such as the Geraldton Amateur Basketball Association (GABA) continue to miss out on funding to upgrade their stadium,” Mr Blayney said.

“The Community Sport and Recreational Facilities Funding (CSRFF) announced this week provided an ample opportunity for the Labor Government to provide investment in Geraldton, but again they chose to favour metro projects over regional ones.

“It’s disappointing the Labor Government prioritised basketball court upgrades in Morley rather than Geraldton, especially given the fact that the GABA project is supported by the City and that the basketball facilities in Geraldton are entirely locally funded.

Mr Blayney said it’s ironic that the local Labor candidate has only come out in support of the project now that it has been knocked back rather than advocating for this during the decision making process for funding allocations.

“Having met with the GABA and other local sporting organisations throughout the year, I have supported these projects throughout policy development discussions, as well as lobbying the Government to consider these organisations for future funding opportunities,” Mr Blayney said.

“Through engagement with these organisations, I have been aware of their concerns and have been advocating on their behalf long before now and I’m disappointed that the local Labor candidate, who has an ear to the Government, has not been doing the same.

“During the term of the previous Government, I was continuously engaging with my colleagues to ensure Geraldton residents and local organisations received the support they deserved.

Mr Blayney said the previous Government spent over $7m in sport and recreation facilities upgrades in Geraldton which were supported through Royalties for Regions funding.

“The previous Government used Royalties for Regions to improve many local sporting and recreational facilities such as upgrading the lighting at the Wonthella oval, developing Geraldton Skate Park and the redevelopment of the Eadon Clarke sports facility, to name a few,” Mr Blayney said.

“Over the next four years 63 per cent – or $2.7b – of the $4.2b Royalties for Regions budget will be washed out and underspent by this Labor Government and we are already starting to see the negative impact this is having on our regional communities.

“Geraldton residents and local organisations will continue to miss out on funding opportunities unless the integrity of Royalties for Regions is fully restored.

“It’s unacceptable that this metro obsessed Government continue to favour Perth based projects over regional ones and I will continue to fight for Geraldton to ensure Geraldton gets the support our families deserve.