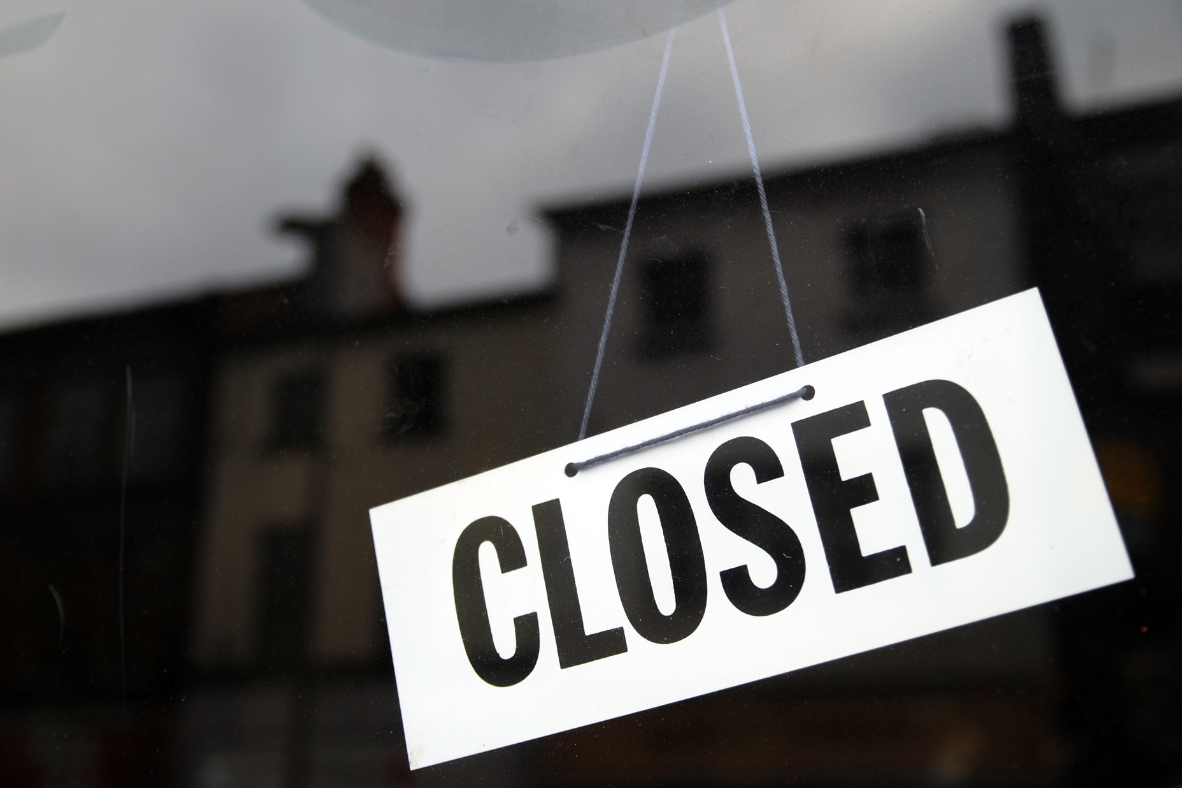 Mr Love said The Nationals WA had made a submission to the inquiry, and were disappointed by the recommendations made by the Taskforce.

“The Regional Banking Taskforce report was released with no Government comment or commitment to improve access to banking services for regional people,” Mr Love said.

“The report articulates the problems very well but there are no real solutions put forward.”

The report’s release follows Westpac’s announcement of branch closures in Wongan Hills, Tom Price, Bridgetown, Carnamah and Collie, with the bank providing visits from a banker once a fortnight instead.

Mr Love said death of regular face-to-face services would impact small businesses, those that could not travel to visit a branch and those that had poor internet connectivity.

“It is beyond disappointing that more and more banks are abandoning regional communities and customers that have been loyal for many, many years,” he said.

“Residents in regional areas should not have to wait up to two weeks for an in-person appointment, in a world ruled by 24 hour, 7 days a week access – it’s a disgrace.

“The big banks must do better.”

Mr Love attended a community meeting in Wongan Hills last month and said many locals were aggrieved at the upcoming lack of financial services in the area.

“The move by Westpac to shut up shop in Wongan Hills follows ANZ’s closure in the town last year, forcing locals into using online services or travelling vast distances to access a bank,” Mr Love said.

“The town has had a Westpac branch for 110 years and at the meeting, local residents expressed their disappointment at the bank’s lack of communication and consultation ahead of the branch closure.

“Regional West Australians deserve certainty that despite the closures, the big banks will continue to look after them, at a time when cost-of-living pressures are biting.

“These big banks are reeling in billion-dollar profits, while West Australians in regional areas struggle to access financial services – it’s woeful behaviour by these institutions.”